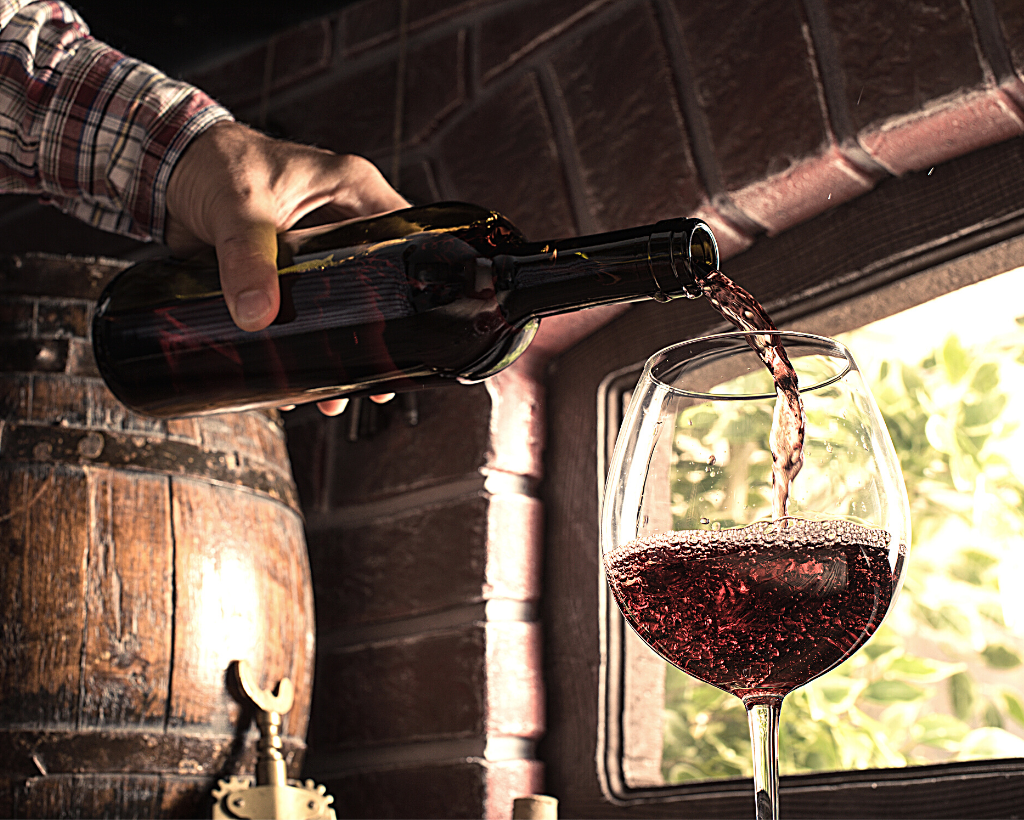 The next generation of winemakers in Australia is promising a lot of variety.

Not only in terms of the grapes and styles they are working with, but also through the blend of unique stories that have shaped their entry into the industry.

The recently-announced Young Gun of Wine finalists list is a testament to this. It brings together fifty representatives of new labels across the country, from established regions such as the Barossa Valley in South Australia, to emerging territories such as Kangaroo Island.

While for some finalists winemaking is a family tradition, others have entered the field following a career change. Among the former is Marco Lubiano, who hails from Tasmania and works under his own label, launched three years ago and built around chardonnay and pinot noir. Marco comes from a family well-established in the field: since 1990, Stefano Lubiano Wines – helmed by his father Steve – has grown to be the most prestigious in the state, building on a tradition of viticulture practised by his grandfather Mario in South Australia and Italy.

A crucial focus for Marco has been his investment in biodynamic viticulture, with his initial vintages grown from the Lucille Vineyard which had been purchased by the family and converted to biodynamic farming. He suggested that this investment pays off not only environmentally, but in the quality of the wine.

“I am doing it because I love it,” he says, “and It just feels natural. It’s hard work, especially when you’re growing biodynamic fruit, but for what good it gives back to the planet, it is completely worth it.

“Life is too short to drink crap wine, so that is why I only make the best wine I can.”

By way of contrast, Tash Arthur – who established Arthur Wines in 2011 – made the move to winemaking following a career change from nursing. During her subsequent studies in oenology and viticulture, Tash developed a passion for fortified wines, deepening her knowledge with apprenticeships in Rutherglen and Portugal. Her winery – based in Western Australia’s Margaret River region – offers a new twist on this style, with fortified wines in white, red and rose styles which can be served over ice or mixed, although more tradition iterations such as muscat and solera tawny are also produced.

Returning to her home state after the ‘aforementioned apprenticeships, Tash met and married third-generation Margaret River farmer Rob, and they set out to establish a winery on the family farm. Doing so presented a challenge in establishing fortified wine within a region known for quite different wines.

“Fortified. It’s all we do,” she said. “Everything in our cellar is fortified. I guess we are different to other fortified wine producers as we are in Margaret River, which is known for exceptional table wines and not fortifieds.

“But like all wine, the key is excellent quality fruit which we have in abundance here. We are different with our branding, as we are trying to lose that older person stereotype of fortifieds and make our wines appeal to a wider audience.”

The list of fifty finalists was drawn up following two days of judging by a panel of experts, who tasted each entrant’s offering and made note of their projects and aspirations, as well as their place within the region. Panellists included wine critic Nick Stock, Crawford River vigneron Belinda Thomson, Trader House Restaurants’ beverage director Leanne Altmann, master sommelier Sebastian Crowther, Jeremy Shiell from Winespeake, Olivia Evans of Fleet restaurant, and finally last year’s Young Guns of Wine Chris Dilworth and Loigue Allain from Dilworth and Allain.

Stock – who has been on the panel of Young Gun of Wine since its establishment in 2007 – said prospects were good for wine in Australia, given the new ideas emerging in the industry. “Our 50 finalists in 2021 span a wide variety of origins, styles and attitudes,” he said. “And all are united by a fierce determination to collectively drive the conversation of Australian wine forward to greater heights of diversity and distinction.

“Over the past 15 years, we’ve seen this forum bring together and promote so many winemakers that have gone on to set a new tone of authenticity in Australian wine that is brazenly modern, brilliantly executed and highly attuned to the tastes of our time.”

This year’s finalists include twenty one from South Australia, seventeen from Victoria, four from NSW/ACT, another four from Tasmania, three from WA and one from Queensland.

This year, among the usual trophies – Young Gun of Wine, Best New Act, People’s Choice, Winemaker’s Choice and Danger Zone – is a new trophy which celebrates makers that also lovingly tend to the land and the vines that they make wine from. Winners in all categories will be announced on Monday 24 May.

Voting for the People’s Choice is online this year, and all voters will go into a draw to win a Liebherr wine cellar and a year’s supply of wines (52 bottles) from the 2021 Top 50 winemakers. You can vote here.