No items found.
Product is not available in this quantity.
LoginLogoutSubscribe
Tennis 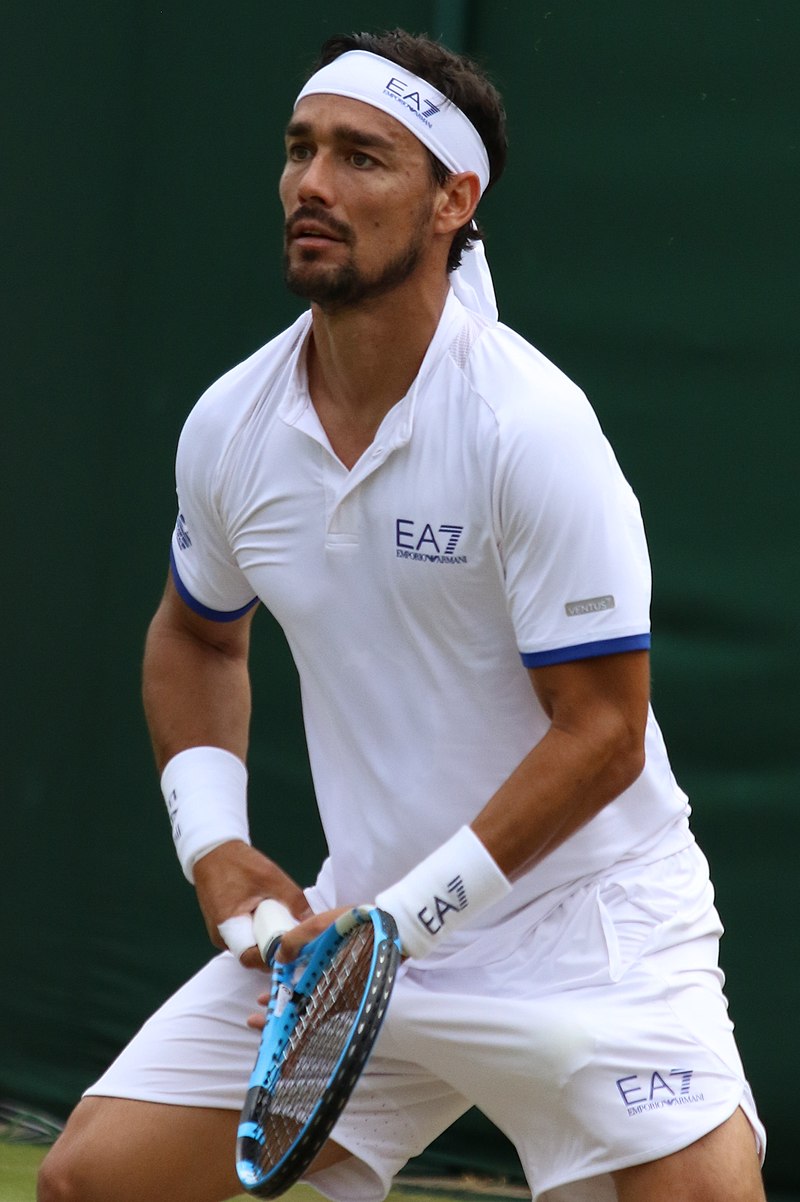 The tennis calendar has taken a bit of a battering of late, with Wimbledon one Grand Slam tournament to fall foul of the recent world situation.

Both the French and US Open are scheduled to take place in a packed September, which means the next tournament to remain on schedule is the Australian Open, which was also the last to take place in its proper slot.

It will give Italians living in Australia a chance to check out some of their homegrown talents, with four expected to appear during the tournament. It has not been a happy hunting ground for Italy’s players in recent years, but at least two of the current crop of hopefuls do stand a chance of progressing beyond the early stages when the tournament touches down in Melbourne in January 2021.

Jannik Sinner is the fourth-highest ranked tennis player currently playing out of Italy, sitting 68th in the world rankings. At just eighteen years old, Sinner has most of his career still ahead of him and will be little more than an outsider when the tournament comes to Melbourne early in 2021.

Sinner recently spoke to Sports Keeda, expressing his desire to play against Roger Federer at Wimbledon during his career. Whilst Sinner is at the very beginning of his tennis career, Federer has achieved everything there is to achieve in the game. Expatbets’ guide to the richest tennis players in the world reveals that the Swiss has amassed a net worth of €109.8m (A$178.2m) in a career which has brought twenty Grand Slam titles, including six at the Australian Open. Should Sinner make good on his dream of playing, and beating Federer, it would certainly announce his arrival on the world stage.

25-year-old Sonego has never made it past the second round of a Grand Slam tournament and was eliminated in the first round in the 2020 tournament by Nick Kyrgios. Essentially Sports explains how that game was made famous by Kyrgios’ post-match interview, but that took the shine away from a spirited performance by Sonego, who managed to take two sets to a tie break during his 6-2, 7-6 (3), 7-6 (1) defeat.

He is currently ranked 46th in the world, his highest placing to date, and if he were to progress beyond the second round of a competition soon, it could begin a further assault on the world’s top twenty.

Fognini is coached by Corrado Barazzutti, one of only two Italians to reach the semi-final of the US Open. Fognini’s career winnings stand at a figure of €13.1m (A$21.3m) making him one of the most successful Italian players of recent times.

Fognini’s best Grand Slam finish was a quarter-final appearance in the 2011 French Open when he agonizingly had to withdraw from his tie with Novak Djokovic after picking up a thigh strain. He was an unseeded challenger at the time but has not since beaten that finish, despite rising to ninth in the world rankings at one stage.

Berrettini recently defeated the world number six, Stefanos Tsitsipas, to win the inaugural Ultimate Tennis Showdown, capping off a marvellous eighteen months for the young Rome-born star. He is currently ranked eighth in the world and in 2019 he became only the second Italian ever to reach the US Open semi-final, beating Frenchman Gael Monfils before falling to a straight-sets defeat by Roger Federer.

Berrettini is one of the greatest hopes for Italian tennis, passing Fognini as the highest-ranked player in 2019. He has youth on his side and Italians will be hoping he can turn his potential into a solid showing when the Australian Open arrives in 2021.

For more information on top sporting events in Australia, be sure to check out our piece entitled ‘The Italians Guide to the Melbourne Cup’.