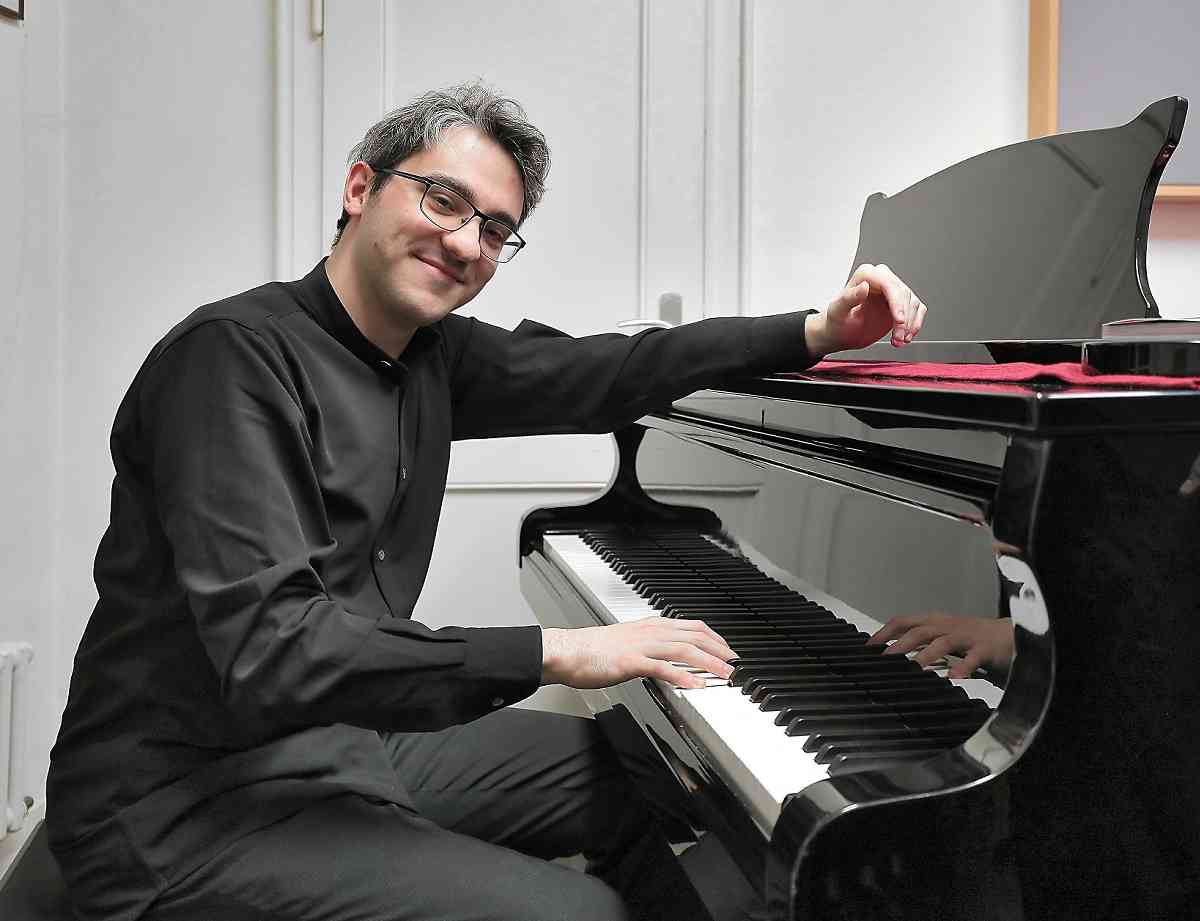 The Italian Cultural Institute of Sydney, together with the Sydney International Online Piano Competition, is thrilled to announce that, after the last final session held on Sunday 18 July, the Italian-Slovenian pianist

Sydney Artistic Director Piers Lane said: "The jurors all agreed that the levelof this year's contestants was exceptional. Alexander Gadjiev is an intelligent, communicative, elegant winner of extraordinary musical and piano skills, undoubtedly ready to spread his wings."

Alexander Gadjiev began studying piano with his father, Siavush Gadjiev, making his debut at the age of nine and giving his first solo recital a year later. He received his master’s degree from the Mozarteum in Salzburg, under the guidance of Pavel Gililov. After his Master, Gadjiev obtained his Konzertexamen in Berlin under Eldar Nebolsin. He has performed in prestigious festivals, including the Verbier Festival, the Rubinstein Festival in Łódź, the Chopin Festival in Duszniki, Ravenna Musica and the Kammermusik Salzburg Festival, and has performed at the Salle Gaveau in Paris, the Great Hall of the Ljubljana Philharmonic, La Fenice in Venice and at the Tchaikovsky State Conservatory in Moscow. A tour of Japan included engagements in Tokyo, Osaka, and Sapporo.

Universal Music will release a recording of Alexander Gadjiev's winning performance, which will be available later this year.

Of his success Gadjiev said: "I have no doubts that this is an important achievement in my life. The Sydney Piano is one of the most important piano competitions on the planet, and I feel honored to have obtained its recognition. I am looking forward to sharing it again in front of live audiences in Australia and around the world in the near future."

It is our same wish, and it is a reason of great satisfaction for the IIC, as an advocate of a cultural policy also designed to "offer an international window" to emerging artists on the Italian scene, to echo the prestigious affirmation of the young artist.