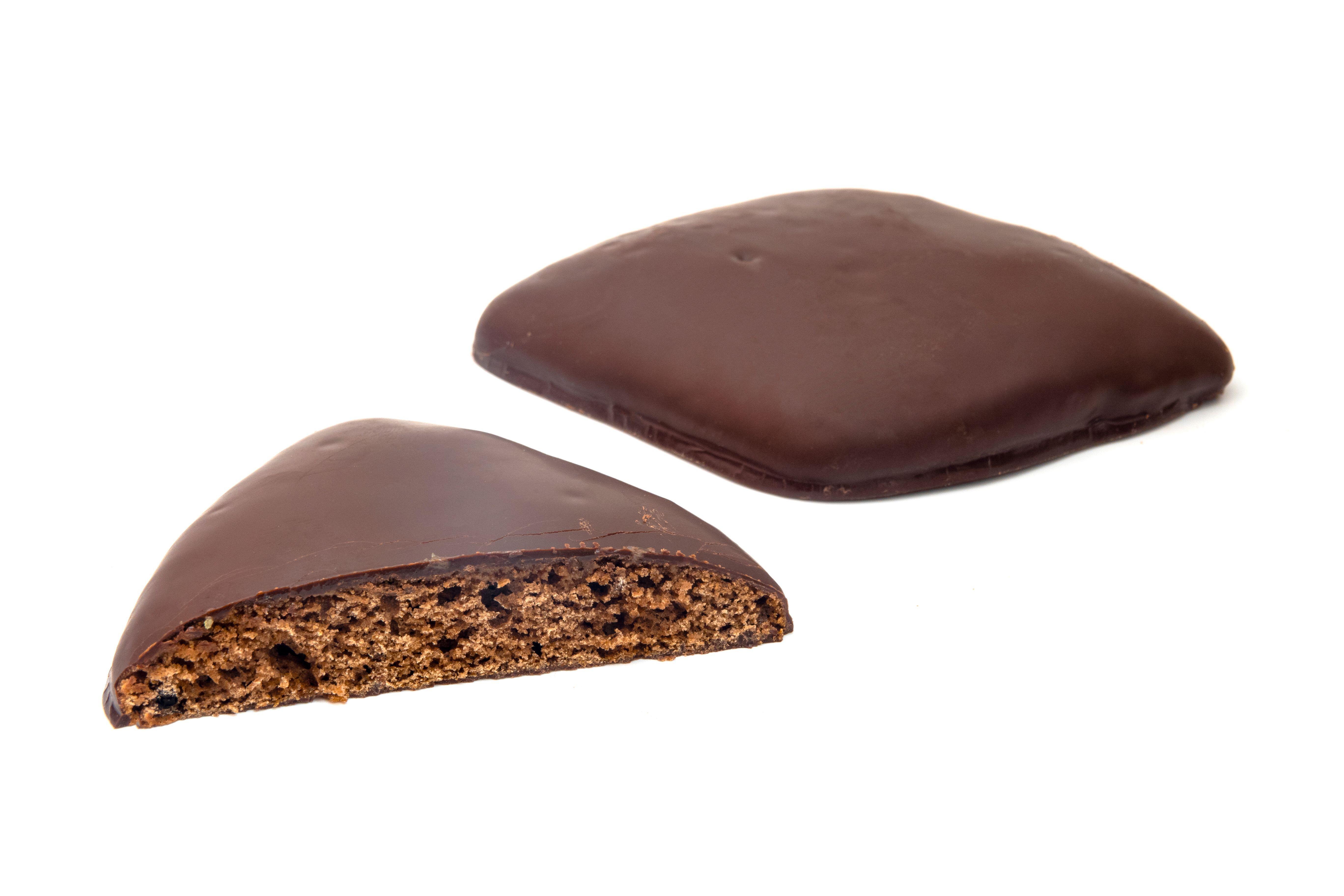 Sugar and Spice, and all that’s Neapolitan

Annalisa Cercone, known to many as ‘Signorina Melbourne’, is beyond proud of her Italian and Neapolitan heritage.

She finds immense joy in sharing her love of food, culture, and the Arts with others. While at university, she ran the Melbourne University Italian Social Club from 2014-2015, and is part of a Tarantella dance troupe that performs traditional southern Italian dances at festivals and events around Victoria. Recently, Annalisa started delivering online cooking classes, and has even launched her own podcast, ‘Signorina Talks’,which features interviews with key Melbourne Italians about their cultural ideas and journeys.

Following in the footsteps of her late-grandparents, Annalisa is passionate about continuing and preserving traditions that are close to her heart. One of these is her love of baking Neapolitan Christmas sweets. Timely and delicious, I simply had to know more about where this passion stemmed from, and where the journey has now taken her:

Annalisa, what was it like growing up living across the street from your Nonni? I can only imagine that food played an important role.

I have often described my childhood as an ‘Everybody loves Raymond’-type situation! I was the oldest child with two younger twin brothers. I lived across the road from my nonni and my zia, who also lived with them for a bit. I have the fondest memories of my nonna yelling across the road from her garden to my mum in our old kitchen, asking whether she wanted some freshly made polpette, patate fritte or cotolette!

That’s hilarious! It sounds like your grandparents have had a real influence over your appreciation of Neapolitan cuisine.

Absolutely, and as I’ve grown older I’ve appreciated it more and more. I can say for certain that I’ve eaten a few too many zeppole and struffoli over the years, and they bring back the most wholesome memories of my childhood.

I remember the special platters that would come out to serve certain sweets, and those that wouldn’t be used for anything else. My nonna just had such an art in what she could do. Everyone was left in awe over how she so gracefully made everything so delicious and perfect! It was only really when I started cooking that I better understood and appreciated the work involved, and the time it takes to do everything from scratch like she did! Making the perfect crostoli, zeppole,and countless other older desserts, is an art, and one to be taken seriously!

This Christmas you have decided to embark upon a new adventure of the sweet kind, correct?

This year I’m so excited to be selling home-made Neapolitan Christmas sweets. I’ve never seen any of my products sold outside of Italy and for some of them, not even outside of Naples itself. Each dish has such an interesting history and reflects the waves of migration that have passed through and settled in Naples overtime.

So, why Christmas 2020 to start a business like this?

Having spent my 2019 Christmas in Italy and not being able to return this year, starting this business was a great way to keep alive the older and less known traditions that I was surrounded by abroad and throughout my childhood. I want more people to learn about these sweets and realise there’s more to Italian desserts than what we commonly see in Melbourne.

I would encourage people to try something different and challenge the stereotypes of what they know ‘traditional Italian dolci’ to be. The Neapolitan cuisine is not just about pizza, there’s a whole lot more to it waiting to be celebrated in Melbourne!

For our readers not familiar with Neapolitan Christmas sweets, what makes them unique?

Three of my desserts contain one very special ingredient: the pisto! A pisto is a spice mix that tastes like Christmas! In Naples you can find it at pasticcerie, supermarkets and pharmacies, but you can easily make it at home.

It’s ground like a pesto in a mortar and pestle and made with cinnamon, nutmeg, cloves, white pepper and star anise. There are many variations on how it is made, but Christmas just isn’t the same without it.

So, what can we expect from Annalisa’s Neapolitan kitchen?

Each dish can evoke warm and fuzzy Christmas memories. They’re exactly what we need down under to make ourselves feel like we’re having a white Christmas.

Mostaccioli use a pisto and they are oh so rich in flavour! They’re chocolate-coated diamond-shaped cookies made with cocoa, flour, almonds and sugar. They were first made by Neapolitan farmers who used ‘mosto’ (freshly crushed fruit juice with skins, stems and seeds)as an affordable sweetener and from that the term ‘Mostaccioli’ was born. Their earliest records date back to the 1500s, when Pope Pius V’s personal chef would regularly make them.

Roccocò are sweet taralli and they too use a pisto. They can be either soft or hard and consist of flour, almonds, citrus and honey.Like many Neapolitan dishes, they began in a convent for religious purposes and date back to the 1300s! I absolutely adore them!

Susamielli are shaped in a ‘S’ and the name comes fromits ingredients: sesamo (sesame) and miele (honey). Also made with a pisto, they’re hard in texture and eaten with a tea or coffee in hand. They were born out of a convent in the 1600s and are shaped in honour of Luigi Settembrini, a Neapolitan writer and patriot.

What will a COVID-19 Christmas look and feel like for you, Annalisa?

Christmas this year will be very different to my last one. Last year I spent it in Rome with my overseas family. I went to the almost midnight mass at the Vatican, and travelled to different Italian cities to see their spectacular displays, all which were on show until the Epiphany on January 6th. As I swelter through what will likely be a hot Christmas Day down under, I will be thinking back to the colder nights I spent rugged up as I wondered through Italy’s cobbled laneways exploring its Christmas markets and incredible light displays. The nostalgia will be real!

To get your hands on some of Annalisa’s traditional Christmas sweets, contact her via her Instagram page @signorinamelbourne.