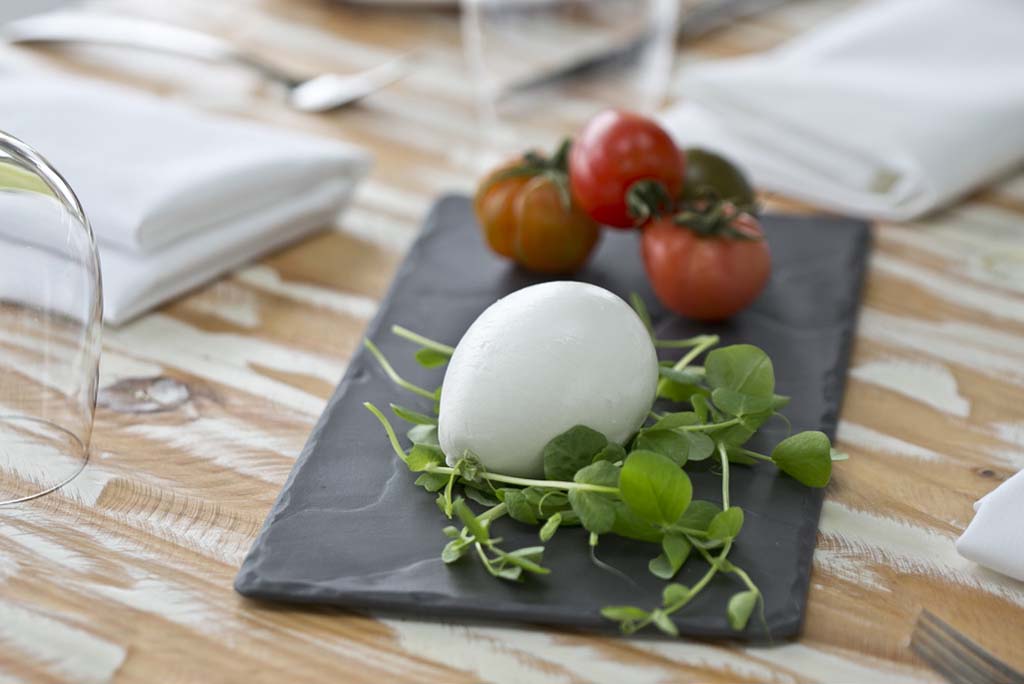 Italy, rich with culture and home to countless culinary traditions, is the inspiration for several businesses that have recently flourished here in Australia.

Riccardo Siligato and his wife Josanne Rizzo started their business in 2009 because, as Josanne says, ‘Coming from Italy, we felt the need to bring a little bit of Italy close to us and we started the production of traditional Italian food in Epping in the warehouse of a close friend.’

From that start back in 2009, they have grown to become one of the best producers of arancini in Australia, and have extended their production to finger-food, calzoni, pizza bases and lasagne. Along with their new business partner Massimo Minutoli, they have also developed an offshoot division, Food Art Distribution, which imports and distributes Italian fine food and ingredients from Melbourne throughout Australia.

Like-minded people, loving the same simple things, deeply respecting their roots and sharing similar experiences often somehow find one another. This is the case for Riccardo Siligato and Giuseppe Minoia. They met here in Australia a few years ago at a business meeting organised by a mutual friend. Back then, they weren’t ready to work together, but on a personal level, the two hit it off immediately.

Giuseppe Minoia had moved to Australia with his family leaving Italy behind and bringing a little bit of Conversano with them. They brought cheese.

‘In fact, we moved our lives around this cheese, first setting up in Cairns to be close to the dairy herds and buffalo, later moving to Sydney to bring the fresh cheese closer to the tables where it was being served,’ Giuseppe explains. “We embraced Australia and Australia embraced us”.

When they met, Giuseppe and Riccardo had things in common that they weren’t aware of, but fate intervened and they are now working together, both producing fine Italian food in Australia, both running family businesses, both offering the chance to experience Italy from every little corner of Australia.

In fact, thanks to Riccardo’s business Food Art Distribution, Vannella Cheese is now available in Victoria, ready to enjoyed and used in recipes by chefs, cooks, mums and foodies from every heritage and culture.