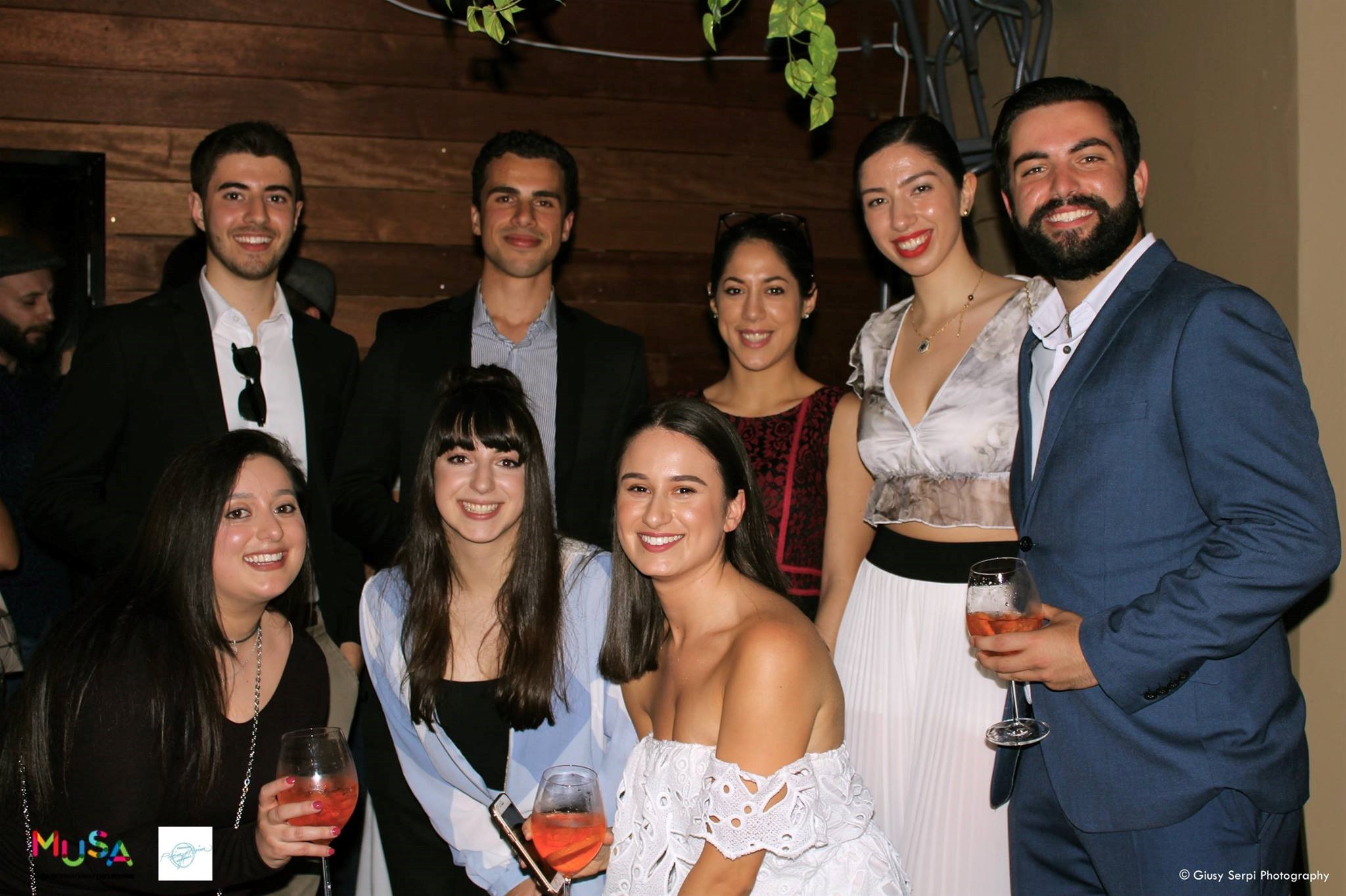 VITA: the united voice for the Italo-Australian youth

Homemade lunch at Nonna’s, Italian school on Saturdays, traditions of sauce making season, salami and olive. These are a few of the precious memories each founder and member of VITA share and hold dearly. Although each born in Australia, VITA representatives have Italian background.

Italian blood is the backbone of this student-run body. Our traditions are so strongly embedded in us, that it was inevitable they grew with us well into the future.

“VITA is an institution which will preserve and maintain the Italian migrant narrative, in which generations before us have fought so admirably to immortalize within Australia.”

VITA aims to provide a united voice for the Italo-Australian youth in the tertiary community. Our aim is to be a catalyst for growth stemming from Victorian universities. VITA has created professional networking bonds with other Italo-Australian organisations in Melbourne.

In 2017, VITA had its inaugural ball. Statistics showed that before VITA, this ‘inter-university ball’ had on average 350 attendees annually, and after the creation of VITA, approximately 550 attendees. This ‘Carnevale’ themed ball, held at San Remo on September 8, 2017 featured two special guests, the famous Franco Cozzo and singer Stephanie Angellini. This alone shows VITA’s vision to incorporate old memories and visions and translate them to the present day.

Towards the end of 2017, VITA met with the cultural organization MUSA (which aims to encourage contemporary Italian culture in Australia) in order to collaborate in the organization of a cultural event. On 9th March 2018, MUSA hosted an aperitivo-style event with an audience of VITA tertiary students, to introduce them to the remarkable culture of Cinecittà. Held at CO.AS.IT, it was great to see how Italian film has progressed and its influence in Western cinema.

In April VITA will host its first major event of the year. ‘Sail Italia’ was the theme of this year’s Boat Cruise, a night off for pure fun and encapsulating the feel of Italian summer. The annual ball in September still has not revealed its theme but popular suggestions are “Milan Fashion Week” or Alta Moda.

Why is this so important to us? Sharing a common interest and an upbringing one can only experience first-hand allows us to feel that we belong to a community. Despite this, VITA encourages all students from any background to join. Yes, it is our grandparents and parents’ knowledge and traditions from generations that we are taking with us, but our emphasis is to embrace all of those who have a little bit of “La Dolce Vita” in them. Who can blame them?

Sadly, the regional social clubs in Victoria such as the Abruzzo Club, the Calabria Club, and the Vizzini Club are losing their members. Many members of the university Italian clubs have voiced concern for maintaining these cultural centres, but have comes to terms with the difficulties in doing so, and the fact that these club represent times passed– where our grandparents would mostly socialize with others from their own paese. Our generation, calls for the creation of one body, one group, with an open mentality and strong cultural foundations

In June VITA will celebrate its One Year anniversary. It will be celebrated in an aperitivo-style event with fellow Italian-Australian organizations: ALTO (Australian Italian Leaders of Tomorrow), ICCI (Italian Chamber of Commerce and Industry) and NOMIT (Italian Network of Melbourne). Details TBA.

AC - An Italian city of ill-repute rehabilitated by three films