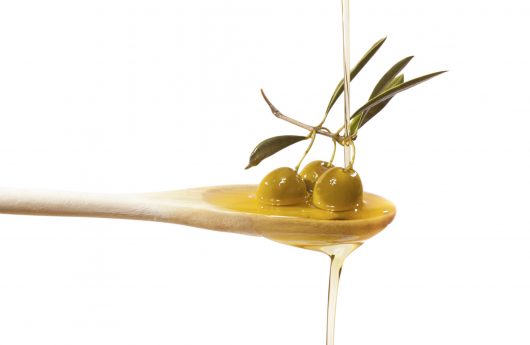 'The magnificent seven' competing for the best boutique olive oil

Allow me to begin by saying a mea culpa! When I discovered that seven of the most influential Melbourne based Italian-Australian businessmen owning their own olive groves, were gathering to compete for the “Grande Olio d’Oliva 2015”, the first thing that came to mind was the provocative aforism of Frank Capra: “The amateurs are playing for fun when the weather is nice…”.

However, after attending the event and conversing with the men I immediately had second thoughts. Their passion for producing olive oil and their continous strive to succeed and maintain their cultural heritage, (Sicilia and Calabria) is immensely intense. They also produce their oil with Italian machinery, the only equipment that can guarantee superior quality. Therefore I am guilty as charged!

The contest was organized under the Patron- age of Italian Consulate General in Melbourne and heavily supported by the Italian Consul, Marco Maria Cerbo and Tony Schiavello, the largest manufacturer of office furniture in Australia. Mr Schiavello from Calabria competed in the contest and won the Award for ‘Favourite voted by the public’.

After a scrupulous evaluation, the judges (epitomized the role of inspired sommelier), issued the verdict and crowned the Trovatello family’s as the ‘best olive oil producers’. The Calabrian Trovatello brothers, who have origins back in Nicastro, the province of Catanzaro, possess an olive grove in the Macedon Ranges composed of 8,000 olive trees.

If it is true what the ancients said: “Mediterranean begins and ends where it is possible to cultivate the olive”, then these seven paladins of Italian legacy have demonstrated, with their resilience and respect for their cultural heritage, that the Mediterranean (understood as the cradle of civilisation) is not confined to a narrow and specific geographic area. However, it has stretched its borders until our beloved Australia. As a matter of fact “The production of olive oil”, as stated by the Italian Consul while bestowing the prize “is one of the Italian traditions that have marked our presence abroad the most.”