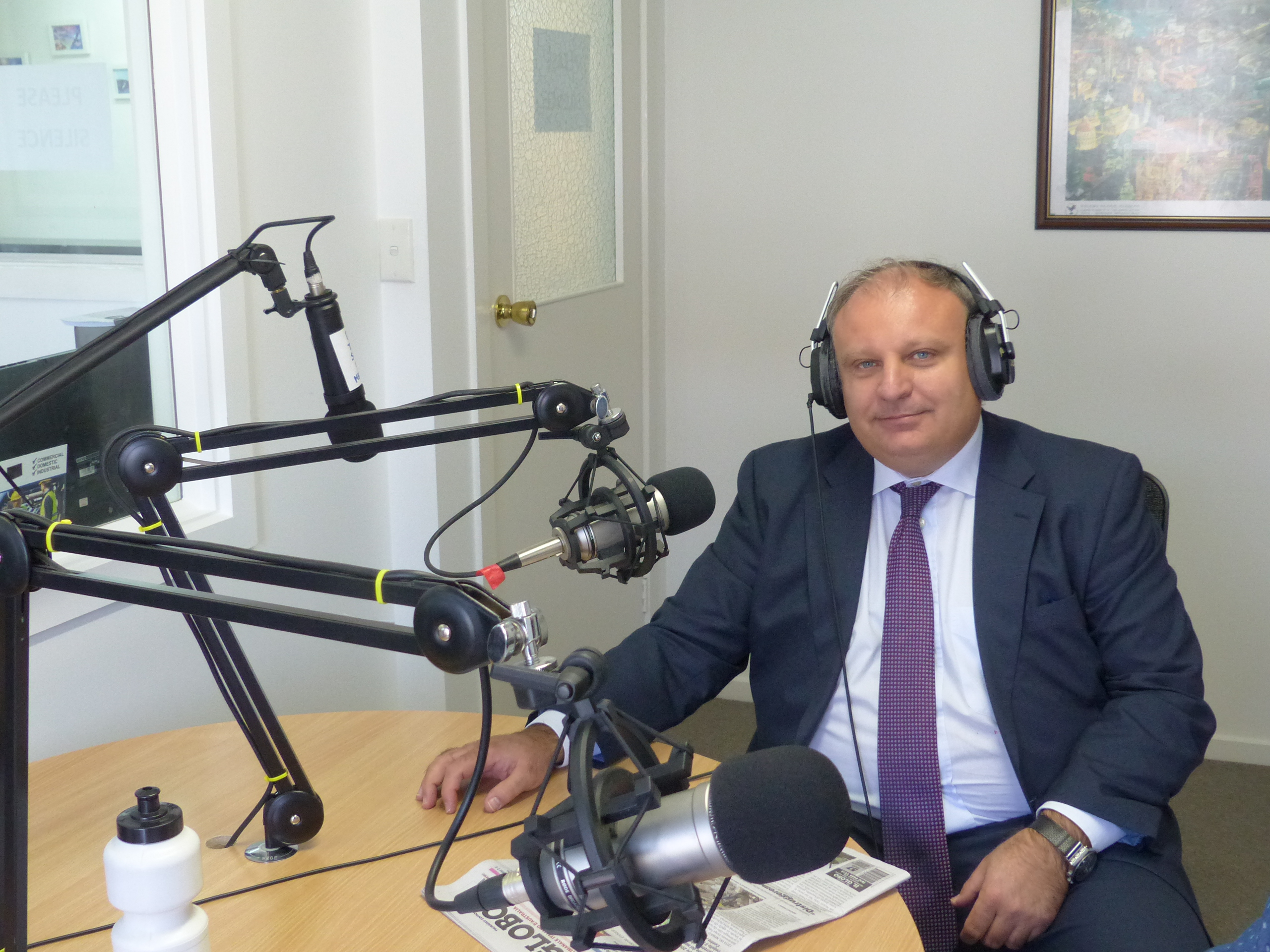 EVER HAD A BURNING CURIOSITY ABOUT ITALY?

We asked a group of Italian kids living in Australia if there was anything they wanted to know, and our Consulate General of Italy in Melbourne, Pierluigi Trombetta, was only too happy to answer their questions.

Why are there so many dialects in Italy? (Sankara, aged 8)

Italy is not a painting where everything is uniform, but rather a beautiful mosaic where many different pieces come together and create a masterpiece. Each area of ​​Italy has a different culture, because Italy was separated for hundreds of years and each region of the country has had a different history. Northern Italy has had closer ties with Central and Northern Europe, Southern Italy has closer links to the Mediterranean. This led to the development of different cultures, and different cuisines. The dialects also developed separately because many areas of Italy might not even have been able to communicate with each other. All Italian dialects, however, derive from Latin like many other European languages, including Italian, French, Spanish, Portuguese and Romanian. When Italy became unified in 1861, one of the big problems was that there was no Italian language because there were so many different dialects.  Communicating was almost impossible. A Neapolitan and a Milanese couldn’t understand each other. Then the government decided that the Tuscan dialect, the language used by Dante Alighieri to write the Divine Comedy, would become the Italian language. In reality, however, the Italians continued to speak their own dialects. They only really started speaking in Italian during the First World War, when boys from all over Italy had to fight together and, to communicate, they learned Italian. Italian has only really spread thanks to radio and television.

Why is Rome the capital of Italy? (Sankara aged 8)

Italy was unified in 1861 under the pressure of the Kingdom of Sardinia which included Piedmont and Sardinia. The capital was Turin where even French was spoken. Rome had been the great capital of the Roman Empire and therefore was the natural capital of United Italy. Rome was also in the center of Italy while Turin was far to the north. In those years, however, Rome was the capital of the Church State and was protected by France and was not part of Italy. The first step was therefore to transfer the capital from Turin to Florence and then, when Rome became Italian, to Rome.

What is the style of Italian cars and how does it differ from other cars? (Gia, aged 5)

Italian cars are usually more sporty and more elegant. For a long time (during the 50s and 60s), Italian cars were the most sold in Europe, but then there was a period of decline. Now the Fiat Group, which includes Lancia, Alfa Romeo, Abarth, Ferrari, Maserati and Fiat, is again going strong and a few years ago, bought the American Chrysler (Chrysler, Jeep and Dodge). Now the Fiat group is among the top companies in the world. Italian cars usually have a better design because the best designers are Italian.

How many islands does Italy have? (Coco, aged 8)

Very many, I can't count them. But the two main ones are Sicily and Sardinia. Those lucky enough to have a boat can spend the summer going from one island to another.

What is the best place to vacation in Italy? (Coco, ages 8)

It depends on what you like to do. If you love the sea there are beautiful places in Sardinia, Sicily, Liguria and Puglia. I like skiing and the Italian Alps are the best place in the world for skiing. There are slopes where the snow is present all year round and you can ski even in summer like on the Presena glacier. If you like art then certainly your first trip to Italy must include Rome, Venice, Florence, Naples and Milan but, after the first time, then it is nice to discover the smaller cities that are each more beautiful than the next. Italy is also rich in national parks such as the Stelvio National Park or the Abruzzo National Park. Another nice way to visit Italy is, if you have Italian origins, to go and see where your ancestors come from.

Why is Italian gelato so good? (Ravi aged 6)

In general, the secret of Italian cuisine is that the ingredients are always fresh. gelato is different from ice-cream. It has less fat, is healthier and better because it is made with top quality ingredients. Gelato is an Italian invention, but some say it is Arabic. It could be possible. Many centuries ago the Arabs controlled Sicily and the Arab culture and cuisine influenced Sicily. It is said that some Arabs in Sicily invented ice cream. Whether it was the Arabs or the Sicilians, the certain thing is that ice cream was invented in Sicily. Or maybe not. The Venetians say that ice cream was actually invented in Veneto. Sicily or Veneto? Sicilians or Sicilian Arabs? Who knows? However it is true that Italian gelato is the best in the world.

TO THE LAST BREATH AND BITE