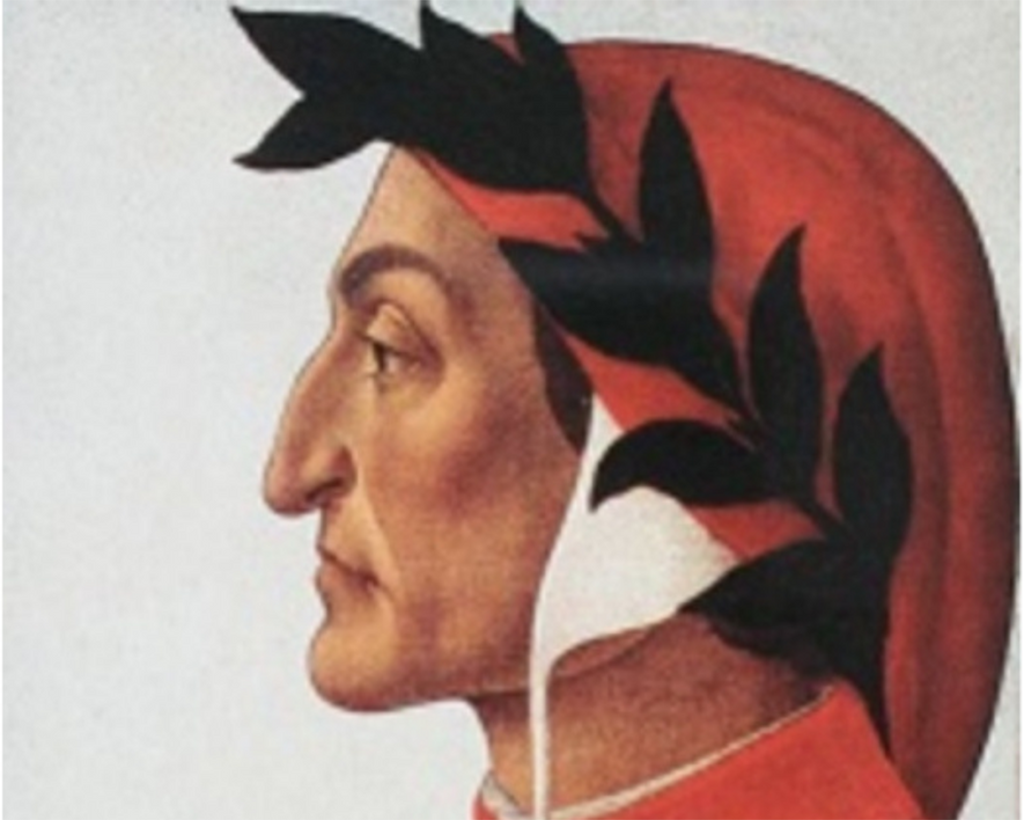 Celebrating the Father of the Italian Language.

According to scholars, the 25th March marks the beginning of the journey into the afterlife narrated in The Divine Comedy by Dante Alighieri. The Italian government has declared that 25th March will be hereby known as  ‘Dante Day’ or Dantedì, to mark the 700th anniversary of the poets death in 2021.

The Italian Institute of Culture in Sydney has planned various cultural events throughout the year to acknowledge the anniversary, which will be held at the State Library of NSW with the support of the University of Sydney and the Dante Alighieri society of Sydney. The first event, to be held on the newly declared ‘Dante Day’ is a lecture by Professor Nerida Newbigin, expert in medieval Italian literature, who will introduce the figure of Dante and his most famous work, as well as examining how Dante's reputation has been shaped by the artists who have illustrated his work over the past seven centuries.

Not too far away, in Wellington New Zealand, Dante Day will be celebrated with a double book launch at Unity Books, presenting two books inspired by Dante Alighieri by Dr. Marco Sonzogni of the Victoria University of Wellington.

The first, ‘More Favourable Waters’ is published in collaboration with Timothy Smith. The volume is an anthology of poems by thirty-three Aotearoa poets who respond to Dante’s Purgatorio, asked by Sonzogni not only to respond to, but to interact with, the original work.

The second book is entitled ‘Quantum of Dante.’ In this book, Sonzogni imagines Dante arriving in New Zealand on a canoe (waka) and recounting his journey. The first triplets of the first Canto are translated into Te Reo Maori by Hemi Kelly.

Information on the Sydney event can be found here, while the book launch in Wellington is at United Books.