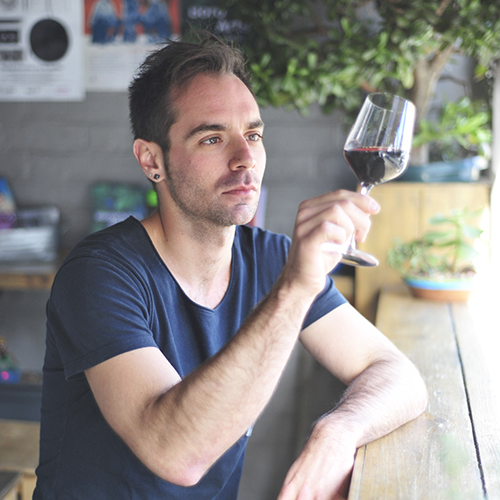 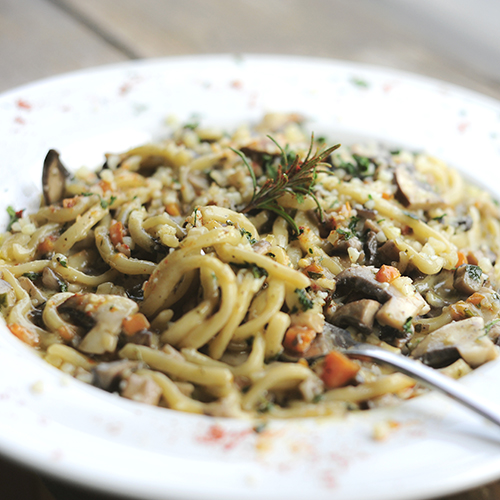 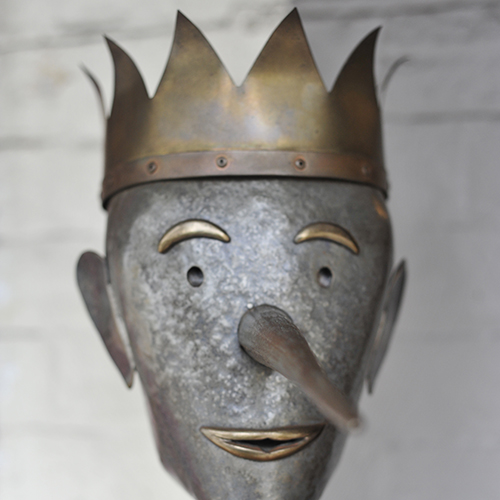 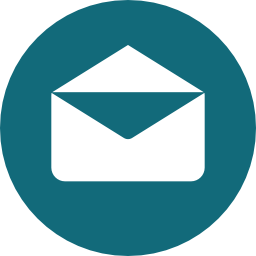 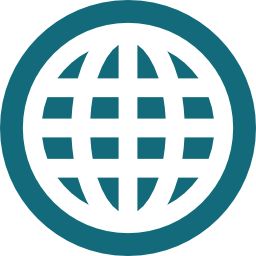 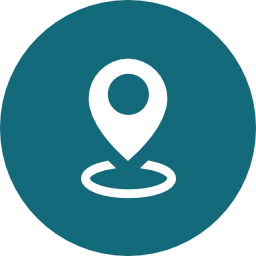 It is reckless to state that Italian cuisine does not exist? I would say not. It is indeed more appropriate and accurate to consider the diverse regional cuisines, often quite different among each other. Orio Vergani, journalist and founder of the Accademia Italiana della Cucina (Italian Academy of cuisine) was perhaps one of the firsts to understand the importance to preserve Italy’s regional cuisine and sensitive enough to appreciate the differences in culture, language and food of Italy’s many regions. After all, he did not call it the ‘Academy of Italian Cuisine’.

Today, halfway across the world, in the suburb of Hawthorn, Melbourne there is a precious gem that has incorporated the spirit of the Academy and taken it beyond its initial and beforehand preoccupation preserving not only the regional traditions, but also the areas that are part of the macro regions that is called the ‘local cuisine’. We are talking about Quinti – Tuscan Lifestyle. Quinti, in fact, celebrates the cuisine of Maremma, a vast region inside Tuscany and part of Lazio which faces onto the Tyrrhenian Sea. Its borders are as difficult to define as its culture, the historic past, the people, the dialect and the food are very distinctive from any other macro or micro regions of Italy.

Giacomo, the owner, derives his inspiration and passion from his nonna Leontina. Although passed away a few years ago his nonna is the very star of the restaurant as you can be certain that every dish served by Giacomo is a reproduction by hearth of that nonna Leontina used to spoil him.

“One of my sweetest memories”, says Giacomo “is the fragrance of my nonna’s mushrooms’ ragú detected from inside the elevator of her building. Here at Quinti I found the way to keep this memory of mine alive, making and above all, sharing that speciality: pici with mushrooms’ ragu. Pici are a typical Tuscan handmade pasta made with only flour and water shaped like spaghetti. The ragu is made out of five or six variety of mushrooms sautéed with carrot, celery and garlic.”