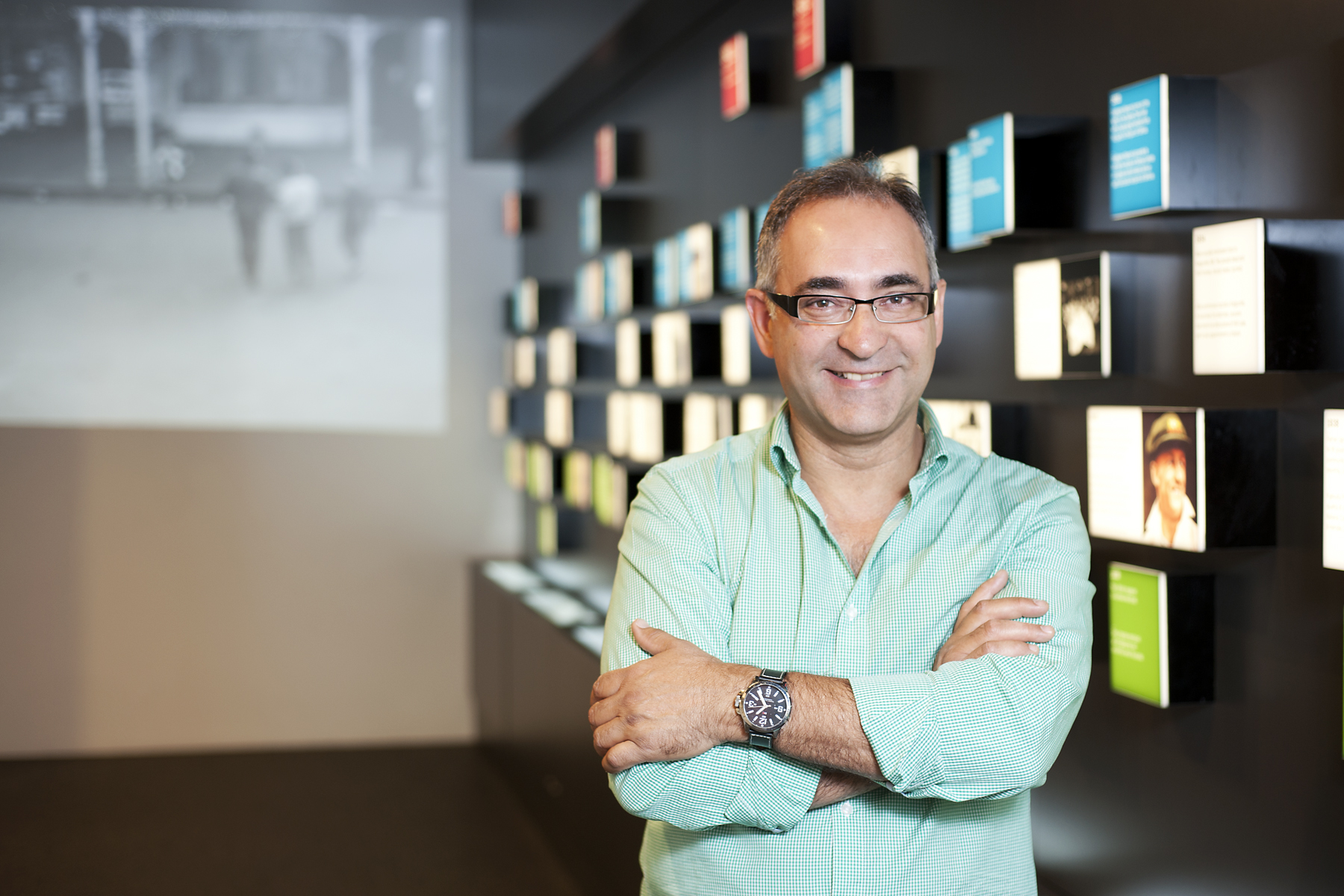 The future in their past - A reflection

In 2014 I set out on a journey that has been both personally and professionally rewarding. I travelled to Italy, the recipient of the Literature Fellowship from the International Specialised Skills Institute, and the Italian Services Institute. (Photo Wide Shut Photography)

My endeavour, to try to record the stories of those people who came out to Australia after the second world war, ostensibly to make a new life here, only to then return to their native country.

I knew these people existed. I had heard talk of them. There were members of my own family who had done just that. I had, however, never been privy to the first person detailed accounts citing the reasons for their initial outward journey and their subsequent return.

Like so many of my generation, and probably of the generation that came after me, I had some vague perception about these people and their reasons, most of it gleamed from gossip, and the occasional heated argument between paesani.

What was missing was a primary source who could confirm or deny the rumours, passed down from one member of the Italian community to another.

My goal, of course, was not to interview every returned immigrant, an unlikely feat since many of the thousands of Italians who set out in search of a new life in Australia did, in the end, return ‘home’. Also, many of these people have passed on, including now some of the many people I had the great privilege of meeting and spending time with.

The focus of my fellowship was straightforward: To find as many of these returned Italians as possible, interview and photograph them, get them to tell me their stories in their own words, and try to draw some conclusions about why they left Australia. This proved more difficult than it seemed. I didn’t expect the reluctance I was met with. Many of these people did not want to tell their stories, many believing they had ‘niente da dire’ (nothing to say), that would add any clarity to the history they had been an integral part of. I did not foresee the reopening of old wounds for many of them, as they spoke of what took them away from their families, and what led them back to their homeland, la patria.

The stories are now in print for all to read. The reasons for migration, and for returning to Italy, are many and varied. There is no one reason, no one explanation to describe every circumstance. I will not list any here. They lie in the stories themselves.

I want to say: Grazie, Thank you, to these wonderful souls, for allowing me into your stories, for opening your homes and your hearts to me, for sharing with me, in some cases, stories you had never shared before. Thank you for giving me the opportunity to represent you, as accurately as I could, through the words you chose to have me record. I hope I did justice to these stories through the four years of articles in Segmento. Thank you too, for giving me the material that allowed me to produce the Fellowship Report, ‘The Future In Their Past’, which was recognised by the Nino Sanciolo Award, which took me back to Italy in 2017 to personally share with many of you the print versions of those same stories you told me. Copies of this very magazine are now in some of the prestigious Immigration Museums in Italy.

Finally, Thank you, readers, for following the journey.