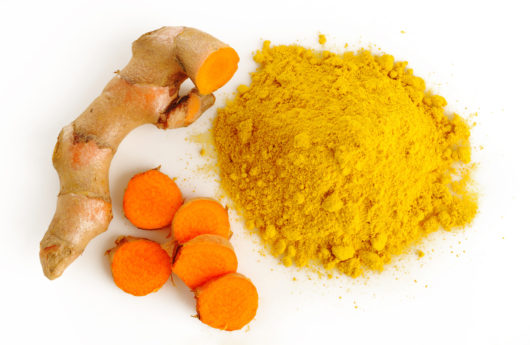 Tumeric: that yellow spice that ticks all the boxes

It is time to make most of Turmeric, that yellow spice you may have bought to make curry from scratch to impress family and friends, and that it’s still in your dispenser unused.Turmeric is extensively used in many Indian regional cuisines. Its use has a mild flavour and its vivid colour adds a visual effect to the dishes.

Turmeric is not part of the Italian tradition, but interestingly enough I recently discovered that a food company called “Arancini Art” incorporates this gold spice to their delicious arancini, a widespread symbol of Southern Italy’s food street culture.Turmeric travels beyond the kitchen fire to embrace a role as herbal medicine, as well as in worship and special celebrations. For instance in Goa, a special ceremony called “Roce”, which involves the use of turmeric is performed the night before a wedding. Both bride and groom have their skin covered by a paste made by mixing coconut milk with turmeric. It is said that this paste will enhance their beauty and make their skin glow on their wedding day.

This spice is a very toccasana, as my grandmother would say: it ticks all the boxes with its infinitive “anti” effects: anti cancers, anti inflammatory, anti arthritis, anti diabetic, anti depression, anti aging, anti-infertility, antibacterial, antiviral, antiseptic… etc.One of the most active and well researched component of this spice is curcumin, which is the one that gives that bright yellow colour and distinctive flavour to the spice. This component appears to benefit also our most hungry, greedy for glucose and oxygen organ, our brain.

It helps our brain in three ways:Firstly, it acts against oxidative stress, which is an imbalance between free radicals and antioxidant defences. Free radicals trigger brain inflammations, which are responsible for neurodegenerative disorders like depression. Turmeric fights the free radicals by increasing the natural level of antioxidants.

Secondly, it increases the level of brain-derived neurotrophic factors (BDNF), a molecule responsible for consolidate memory and growth, and protect our nerve cells. Low level of BDNF is associated with degenerative diseases such as Alzheimer’s diseases and depression, as well as mental fog and poor memory. We were told that we don’t grow new brain cells after passing childhood and that, if a region of the brain gets damaged, it cannot be repaired. However, according to the latest researches, the brain is plastic and can regenerate itself at any age.

Lastly, it modulates the level of neurotransmitters in the brain: dopamine and serotonin are the key chemical messengers responsible for the communication between nerve cells. Individual suffering from mild depression, seasonal-affective disorder (SAD), alterations in mood due to menstruation or menopause, or persistent stress-related anxiety have seen significant improvement by incorporating turmeric to their diet. 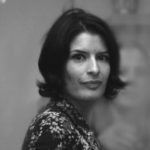