No items found.
Product is not available in this quantity.
LoginLogoutSubscribe
International 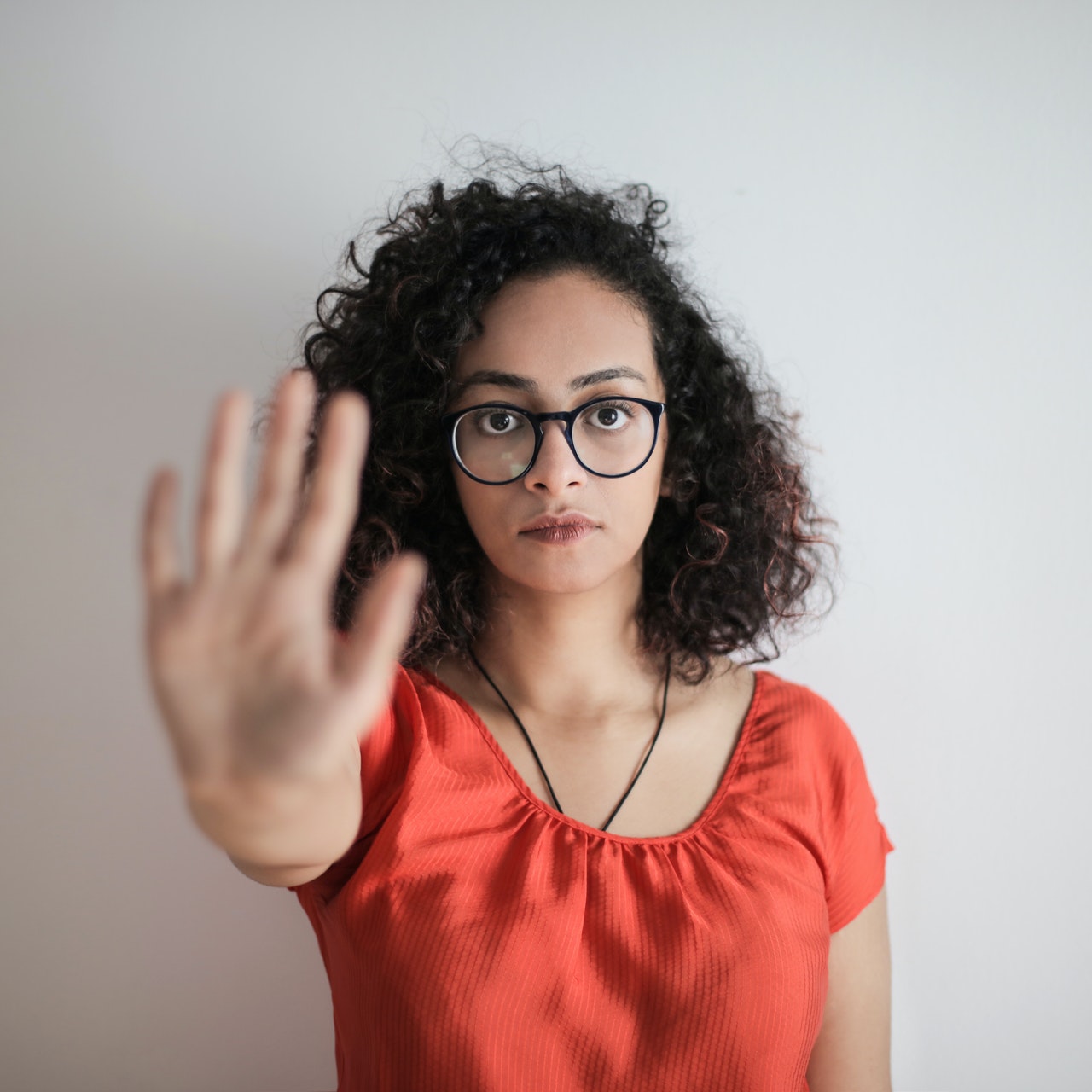 We had to stop. We had to put a stop to the hyperactivity into which our lives had plummeted. It was imperative that we slow down, that we stopped in disbelief and a little uneasy in front of our windows.

It was almost in the air, like a virus. A virus that made us run around in a mad fury, tossing ourselves from one activity to another, activities that were imperative and indispensable. We had to moderate the rhythm, we felt it, but we didn't know it in a conscious way.

How many times have we wondered 'If everything could stop for a while!’? We hoped for it, but we didn't believe it possible. It was a fantasy to which we would only abandon ourselves for a moment when we felt weak and tired.


How many times have we dreamed of being able to put ourselves aside and let the flow of things, people and commitments continue without us, for just a little while. They were small, timid prayers that we recited in a low voice, so as not to let our weaknesses be glimpsed in the face of that indispensable and grim system.

We had to listen to each other more; we had to give up that excess, whose frenzied hoarding had made us slaves persuaded to operate in the wake of freedom and self-determination.

We had to be strong and get off at the first useful stop using our discernment and common sense, instead we were disregarded from the daily grind and the imponderable threw us into a dimension of expectation and absence and dismay that we had never experienced.

But what have we really lost and learned?

We have lost the false assurances on which we have aligned our lives. Those certainties that we have sought outside of ourselves; committed only to creating a technologically advanced world and society that would guarantee well being and comfort. A world always with background noise, a frenzy of actions and a rush of thought without which, we thought, the universe would have collapsed on us.

Instead, we have reacquired the small certainties - the really decisive ones - restored the real needs and rearranged our priorities.

We have shrugged off the superfluous, canceled commitments, liquidated the traffic, and forgotten stress. At the same time we regenerated and decompressed, we reconciled and appreciated the silence and the voice of the soul; we rediscovered the landscape and the ancient pleasure of a walk. We pulled the plug without the hassle of falling behind, stopped the race.

We lived in deprivation of interiority, and we now have the opportunity to find ourselves and recognise ourselves again as rational and meditative beings.

We led our somewhat arrogant, individualistic and frenetic lives legitimised by the right to exercise our freedoms based on indifference and competition.

Now our freedom, albeit limited, has a new and ancient flavor, it is a freedom that has as its core the interest in the health of others, it does not translate into arrogance and abuse, but in solidarity and brotherhood.

We realised that we cannot keep going on our own, but we need each other, we need for everyone to do their part. 'Nobody saves himself' as Pope Francis said in the Urbi et Orbi blessing and that it seems to have become the mantra of this emergency.

In isolation and social distancing, in the closeness of our homes and in the solitude of our living rooms we exercise the highest form of freedom and responsibility, which are an expression of empathy and communion with each other.

But beyond noble intentions and futile words, when this hustle and bustle has returned will we really be better? When we finally go down town, will we look up from the condensation of technology that entangles and fattens our lives and will we rediscover our beautiful monuments, squares, gardens and the faces of our fellow citizens? Will we crowd the parks to watch our children ride a bicycle? Will we emancipate ourselves from a society in which individual identities and life plans are built more from consumption than from work and in which freedom is mainly linked to purchasing power levels?

Finding our humanity and reconciling ourselves is the most effective response we can adopt against the war, self-styled or not, against Coronavirus.