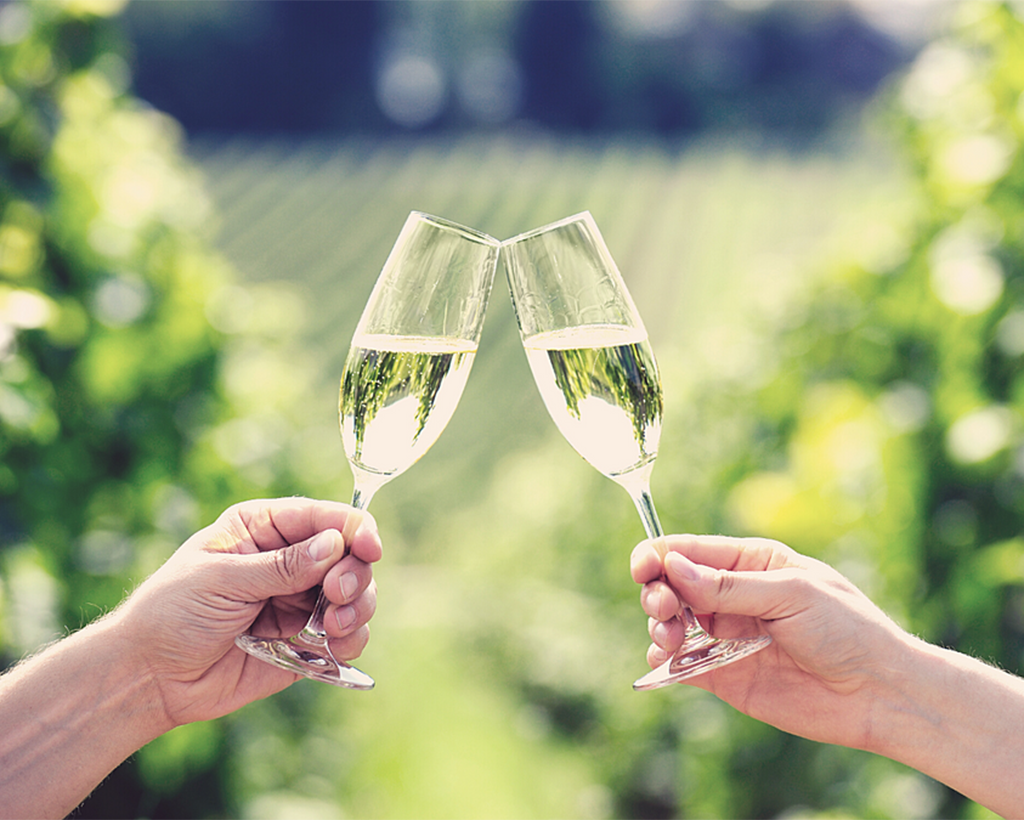 The next time you open a bottle of Prosecco, and before you pour yourself a glass, pause for a moment.

You’ve just uncorked a culture steeped in tradition and history. Drop your nose to the mouth of the glass and allow the rising bubbles to tickle your nostrils. Savour the first sip. Sharp yet delicate on the tongue. It’s no wonder Prosecco is the tipple of choice for so many around the world, born out of the Prosecco hills of the Veneto region, a UNESCO World Heritage Site.

Prosecco, however, can also be enjoyed outside of the glass.Published by Mondadori in late 2020, ‘The 100 Prosecco Recipes’ by Sandro Bottega, is a dazzling collection of recipes that proves that Prosecco need not only be enjoyed by the glass. From aperitifs, to risotto, to something sweet to close a meal, the possibilities are endless. The 192-page book is an homage to the Prosecco region, nestled 50km north of Venice. The recipes are flanked by enchanting stories, whimsical photos and insightful tidbits, sure to capture your attention and whet your appetite.

Creator Sandro Bottega draws upon a long legacy of life lived and knowledge earned in the Prosecco hills. Born in 1963, he learned from an early age the meaning of hard work. Sandro’s family has 400 years of experience in the business of winemaking and working the land. Losing his father when he was just 19, Sandro chose to leave his tertiary studies behind to support his family’s winery and distillery full-time. Distilleria Bottega was originally founded in 1977 by Aldo Bottega, but since 2013 is now known as Bottega S.p.A., and its wines, grappas and liqueurs are now distributed to 140countries across the globe. Working alongside his mother and brothers, they have strengthened and expanded the business in a very short time, and are now considered amongst the leaders of grappa and prosecco production.

‘The 100 Prosecco Recipes’ joins the ranks of a number of key accomplishments by Sandro Bottega. He has previously written 6 books on food, wine and culture, and has opened 20 Bottega Prosecco Bar restaurants worldwide. This new book shares Bottega’s trademark ‘gold’ cover, identical to the striking gold finish of the Bottega Gold Prosecco DOC bottle, a spumante brut made from Glera grapes, and winner of close to 40 awards.