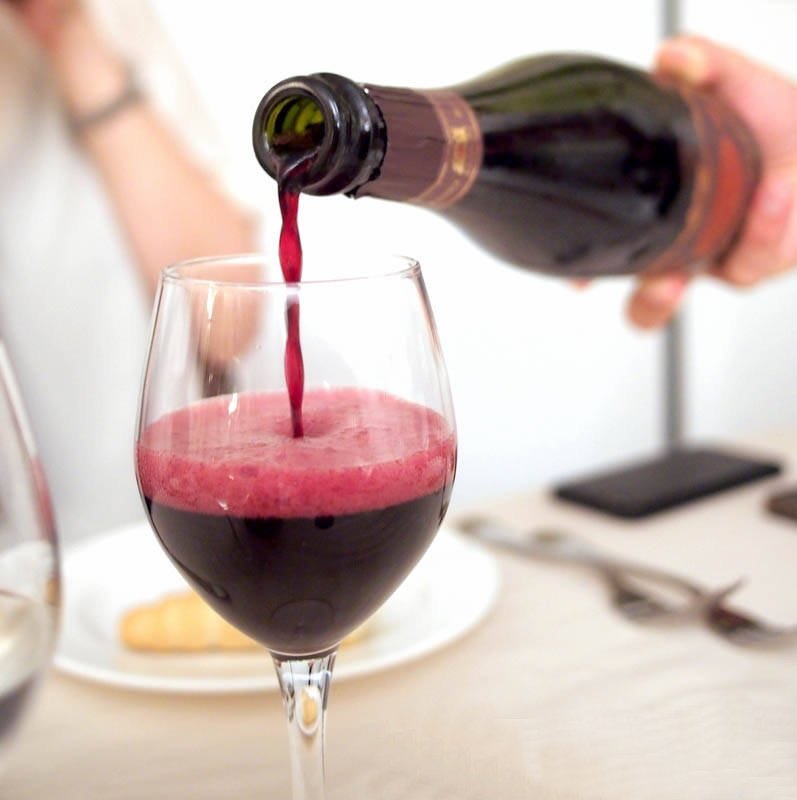 The red wine and the unexpected benefits of moderate drinking

Several studies confirm that drinking wine in moderation benefits brain and its functions. In particular, it protects the brain from memory loss, dementia and cognitive decline.

In a study which involved more than 365,000 participants, the risk of experiencing memory problems, dementia, or Alzheimer’s diseases was reduced by 23% by drinking wine in moderation. (Loyola University Health System. "Moderate drinking may protect against Alzheimer's and cognitive impairment, study suggests." ScienceDaily. ScienceDaily, 19 August 2011. <www.sciencedaily.com/releases/2011/08/1108)

But, what does ‘drinking in moderation’ mean?

On the Greek island of Ikaria, most people even into their nineties, drink between two and four glasses of red wine each day. In other countries, that would be considered alcoholism. In Anglo-Saxon countries, the guidelines are: one glass for women, to for men. Despite the fact that the definition of moderate drinking is still unclear, we know that a regular moderate consumption of wine has neuroprotective benefits, the excess of it have neurodegenerative consequences.

Anyway, the reasons why wine, and alcohol in general, in moderation is beneficial, are not clear. Most researchers believe that it’s due to the anti-inflammatory action of antioxidants.

Wine is a very complex beverage, containing a large number of compounds and antioxidants, including phenolics. Scientists at the University of Reading have proven that phenolics can benefits spatial memory, the part of memory responsible for recording information about one’s environment and orientation. In particular, the phenolic compounds intervene by modulating the signals within two regions of the brain, hippocampus and cortex. These two regions are also responsible for learning. Other compounds that empower the brain are quercetin and resveratrol. These two antioxidants  have neuroprotective benefits against ischemia, poor blood flow, oxidative stress, and other neurodegenerative disorders.

The benefit of moderate consumption of wine, especially when associated with a social environment and the presence of good food, impact also the neurotransmitters. responsible for de-stressing  and relaxation. Alcohol in general increases temporarily GABA, a calming neurotransmitter, which instructs the brain to relax. Everyone has heard the jokes about stress turning hair gray, apart from that, chronic stress could shorten our life span.

In fact, according to new research, stress damages our DNA. When the DNA is affected, informations on how to behave could be wrongly sent to cells. This means that the cells could reproduce incorrectly and open the doors to cancer and other life-shortening diseases.

Red wine in particular plays an important role in the diet of people in most of Blue Zone, pockets of lands with the highest percentage of centenarians, such as Ikaria, Loma Linda in California, and Barbagia region of Sardinia.

Research suggests that having a circle of friends and connecting with them on a regular basis leads to a longer life and keeps the brain engaged. Sharing interests, and simply taking care of other people gives a sense of purpose, increases happiness and reduces stress.

So, if you want to reach 100, apart from consuming beans, greens, nuts, olive oil and whole grains, keeping the portions of meat and processed food small, invite your buddies to hang out at happy hour.