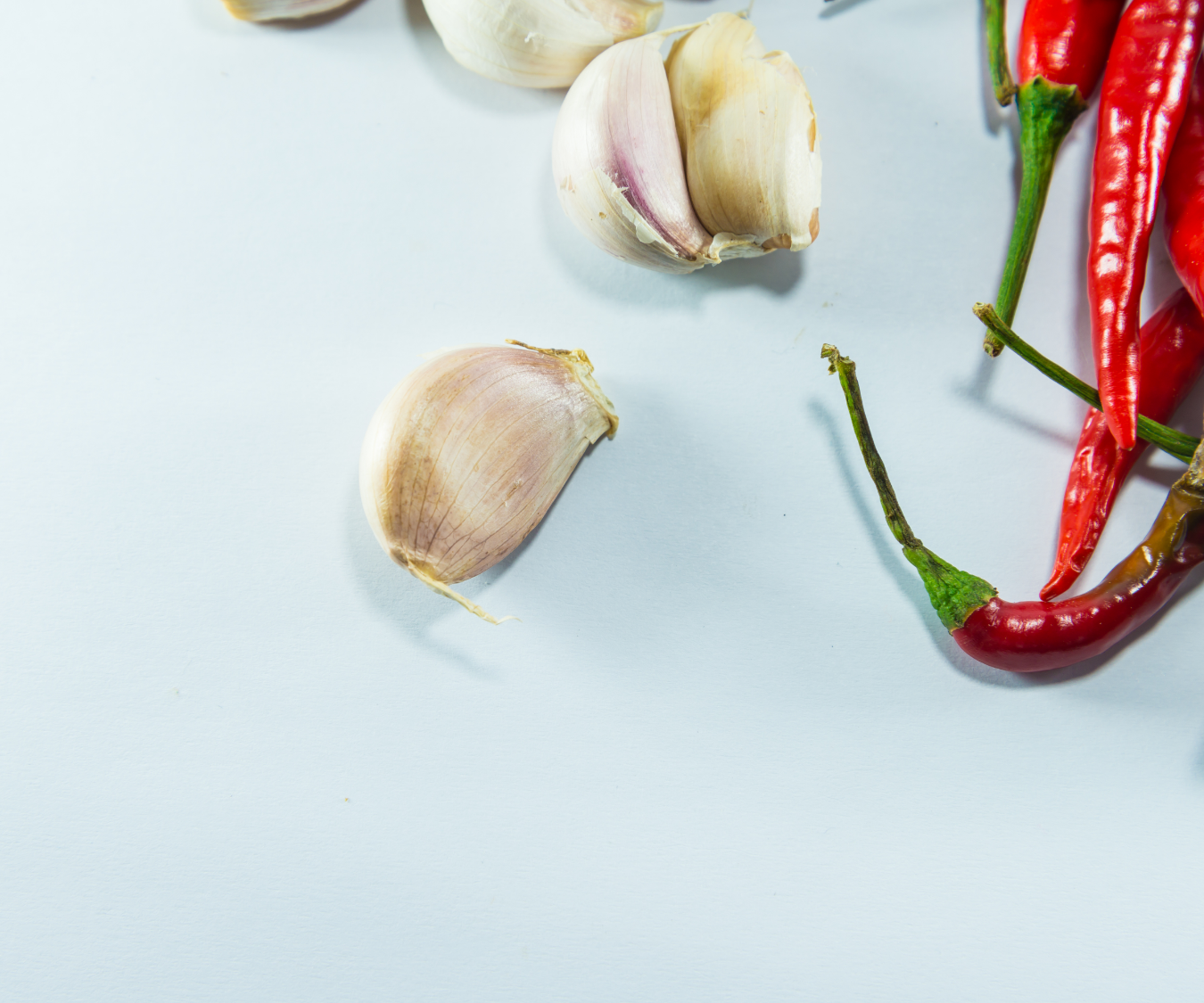 These were some ways our immigrant ancestors protected from the malocchio.

Through research and lived experience I can confidently say  the most prevalent of Italian/Italian-American folk healing is the belief in the spiritual attachment calledthe evil eye, il Malocchio.

The evil eye is a centralised belief system deep in the cultural body. It’s foundational and connected to many practices and rituals of protection that ‘cure’  an evil or jealous attachment from an individual. The taproot belief is this:

A person can be physically, spiritually and emotionally harmed through someone else looking at them in specific (intentional and unintentional) ways.

The evil eye belief system is not just Italian, or Mediterranean, it’s known all over the world in its own unique form, including the form it took post-immigration, which is my own cultural lens as a Sicilian-American.

Malocchio comes from someone with a jealous eye and is directed at the person of whom they are envious.  The spiritual attachment is rooted in wanting and extracting from others. The evil eye possession then causes harm and illness to their system.

The Malocchio our immigrant Nonne protected us from could have come directly from the conditions our ancestors endured throughout history. Most likely the way we experience this phenomenon comes from a post- Christian history, rooted in Folk Catholicism.

The contadini or peasant class of Southern Italy especially, lived under harsh conditions. Their land was taken from them during the process of Risorgimento (19th century) and many became indentured on their own land. This created a deep deep hunger within them, both the kind that lived in the bellies and the kind that lived, and was passed on, in their cells, in their spirit and psyche.

Much was lost for these ‘terroni’ (a derogatory term for land working people) during the unification of the north and south; property, language, agency.  Many lives were also lost.  These hardships deeply embodied in them and became the narrative for their world. A world where their access to what they needed was very limited, that anything ‘good’ and nourishing was scarce and withheld from them by others. Things such as food, prosperity were all seen as scarcities — something that others had taken from them.

When there is not enough, people get jealous.  So the malocchio was something to protect yourself from.

But, the  evil eye is not always used as a malicious intent to harm. Sometimes the evil eye can be given by accident. If someone admires something about someone: A beautiful and fertile woman, an adorable, chubby baby, riches, land and crops, you can pass the Eye to them.

According to this system, it’s really important to be aware of how one looks at another, to avoid passing on the malocchio. One of the in-the-moment protection rituals (if you looked at someone too admiringly) was to spit in the other direction three times without saliva. Or to touch the person and utter Che Dio Benedica.

If you were to get Malocchio you could suffer from varied illnesses such as headaches, digestive issues, fatigue, anxiety, addiction, infertility… and even death. To remove the ‘eye’ from your body, a specific ritual was done. And as the old tale goes, the family ritual is passed on female to male, male to female, generation after generation. The passing happens on Christmas Eve— and must be kept only in the family.  Of course, there are variations to these ‘rules’ as we can’t know every nuance within the diaspora.  But the ritual involves olive oil, water, salt, sometimes scissors and always a specific prayer. The testing is often considered the cure, as well.

To protect yourself from the Malocchio make sure you have the amulets: the cornuto, the mano fica,  Madonna and St. Michael medals, a cimaruta charm,  garlic at your door or around your neck. Wear red. Learn to throw horns with your hands.

The malocchio is a foundational practice of our ancestors — and looking at it through a macrolens, it was their way to pass us wisdom on how to protect ourselves, and our loved ones, especially in trying and tumultuous times.