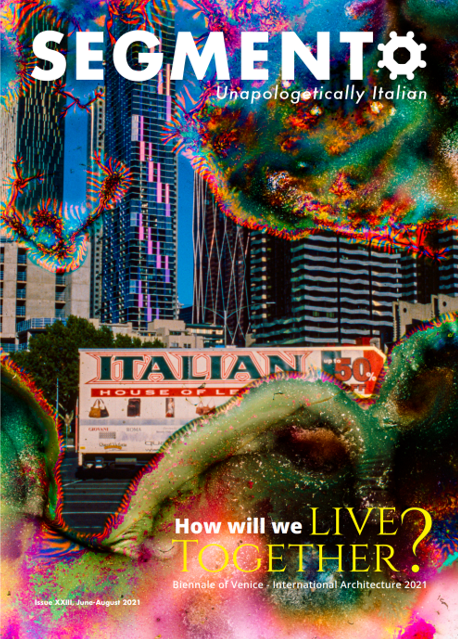 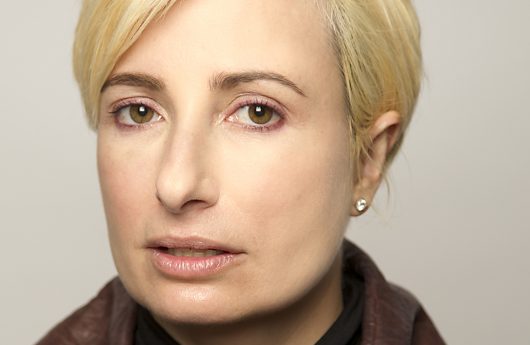 When artificial becomes an ethical choice

A FORMER INVESTMENT BANKER DECLARES WAR TO CONFLICT MINERALS It has been said that a jewel is an extension of the personality of whom it is worn by. This could explain why many women are so charmed and abducted by the beauty and value of jewellery.

One of the most famous jewels of the last decade is the gift that Richard Burton gave to Elizabeth Taylor in 1968: a 33-carat diamond engagement ring – one of the purest in the world. Valued at $300.000 at the time.

Back in the sixties the value of a gem was exclusively dictated by the degree of rarity of the precious stone. Nowadays the global ecological problems, the exploitation of the planet and the marked disparity among developed countries and the third world have awakened the consciences of many people and raise questions on the sustainability of our purchases.

Over the years, along with furs, diamonds has become synonymous of superficial and harmful glamour.

Maxy Eppel, a former Investment Banker, who holds this cause very close to her heart and, on a parallel plane, is a great admirer and passionate about jewellery. She has brightly intuited the need to reconcile two interests apparently discrepant.

English born Venezuelan, Maxy has, in fact, crowned both the dream and the ethical conundrum of many Australian women of wearing a precious stone to consecrate their beauty. At the same time, she reassured numerous men not necessarily affluent and their wallets.

The difference between the false memories and real ones is the same as jewellery: there are always the false ones that seem the most real, the most brilliant.  Salvador Dali

Maxy recently you have become the Moro&Ognissanti distributor for Australia. How has this company won your heart?“For the last decade I have followed the work of Moro&Ognissanti (M&O) and the development of their beautiful eco friendly collections, that followed not just my ethical beliefs but that also showed how the Made in Italy could still be affordable. The idea was to be able to wear ecological stones without the fear of having contributed to child labour and the unlawful exploitation of women and men.

Moro&Ognissanti Travel Jewellery manufacture mainly pieces with lab grown stones, although we also produce pieces with semi precious stones and 18kt rose, yellow or white gold. Our natural stones range from Cubic Zirconia, light blue Topaz, London Blue (is a topaz that has undergone a chemical process to intensify the colour) amethyst, peridot, rubies (we have 3 different colours of different intensities) rhodolite, etc. On the Man made side we have emeralds, sapphires, white diamonds, aquamarine, tanzanite, smoky quartz, rubies, prasiolite, blue topaz, peridot – these stones chemical composition is the same as that of a natural stone and requires more than an experts eye to spot the difference. M&O has existed for 10 years and was created by two Sicilian women, Manola Ognissanti and Giuliana Moro. I instantaneously fell in love with their creations and I was keen to expand their brand here in Australia. We sat down to have a coffee and four hours later our long-term working relationship began.”

Why it is called “Travel Jewellery”?“Manola and Giuliana always travelled a lot for work and they were constantly worried that they’d get robbed or misplace something of value. So their idea was to create something less expensive but still maintain beautiful Italian manufacturing. Something with which you can still travel with and not necessarily be worried that you are going to lose a piece worth thousands of dollars.”

The convenience of buying an artificial stone is not only economic but involves virtuous and moral choices.“Although at Moro&Ognissanti we stock both collections, (natural stones, apart from diamonds, and manufactured stones), the idea of buying and wearing stones that are lab grown involves ethical, environmental and sustainable principals. And it is really changing the mindset of people. “

Can you explain in detail why jewels that are lab grown are defined as “Ethical Stones”?“We support a charity called “War Child” based in the UK; they look at supporting communities in which non-ethical stones are mined. We call these stones “conflict minerals”. A lot of people know about conflict diamonds, but a very few have ever heard of “conflict minerals”. These minerals are mined in areas of war involving exploitation of children and adult slavery. People who are working in these mines have no other option; they have to work there. These mines are not even the mines that are looked after by multinationals; they are man-made mines with no infrastructure and are very unsafe. The great majority of people who are working in them are women and children. It is about providing support for these communities and giving them another outlet without resorting to slavery.

It is clear that by buying stones artificially manufactured, it is possible to help resolve tragedies of this kind.

For these reasons we like to call them “Ethical Stones”.

Moro&Ognissanti is a brand that can communicate a very important message to the public, which is an alternative way to purchase, in a more ecological and ethical way and is in all its aspects sustainable.”

M&O is also soon to be stocked in the boutique “Stephanie Brown”, on High Street Armadale and “Azzaro” in South Melbourne.