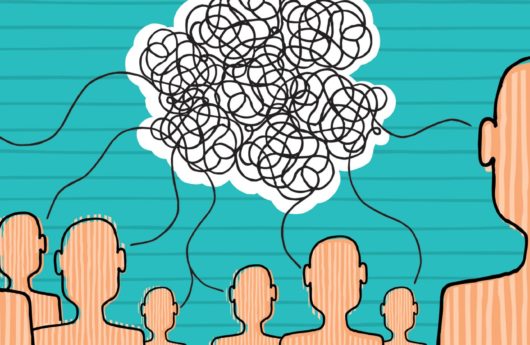 The language that deserves to be embraced

Reflections upon the concept of communication and barriers that people from different cultures and languages come up against when they find themselves in conversation.

In the Book of the Genesis, the myth of the Tower of Babel is told. At the time, men were joined together as one people and spoke one language only; they decided to build a tower that could be high enough to touch the sky, so that they could find shelter in case of another flood, and, more importantly, be even closer to God and resemble him as much as possible. This irreverent and pretentious action was punished by God himself with the confusion of tongues. Men started talking different tongues and they scattered all over the earth, as they didn’t feel like one people anymore.

Languages are different from language in general, as the former are used to convey information and communicate. Vice versa, language is a code used to express emotion or to explore relationships. Therefore, it is universal as all kinds of language (visual, sign language, poetic, verbal, language of the body and dance, etc.) exist in every people, culture or nation, regardless of the tongue spoken.

In this regard, maybe, we can still feel like one people.