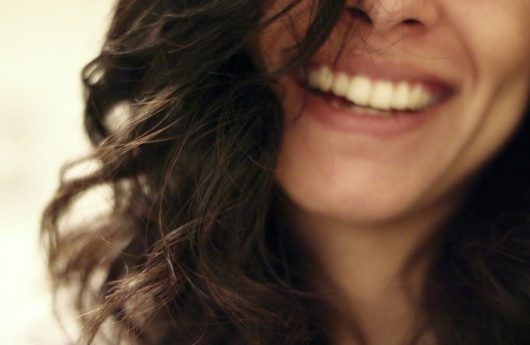 Some clues for those who are learning the Italian language

Below I have tried to briefly list a few clues for those who study the Italian language. I hope it will help them clarify some of the doubts and difficulties they may encounter during the learning process.

It might seem obvious, but if you want people to listen to you, you have to open your mouth, right?

This is especially true if you speak Italian, as we are known for our very lively manner of speaking. Usually, native English speakers are accustomed to a language that doesn’t have the same great sound and pronunciation as Italian. This means you have to enunciate clearly by using fully your mouth when you’re speaking it.

It is important to learn from the very beginning how to correctly pronounce Italian double consonants. We Italians do not throw anything away, let alone our letters! If the word contains double consonants (e.g.: nonno, fatto, stesso, penna), you can assume that they are both pronounced. There is a huge difference between casa (house) and cassa (trunk), for example.

Just ask a beginner (or even an intermediate student) to utter words like famiglia, agliaccio, cianfrusaglia, and coniglio and his face looks like he has just seen a ghost: “Noooo, I do not want to know the words that contain “gli“! Although you can use English “ll” as in the English word “million” or the Spanish “ll” as in “paella” as a comparison, I think that leaves many still stunned. Surely, the most effective way to learn how to pronounce this cursed syllable is to repeat it until it becomes natural.

The days of the week, except Saturday and Sunday, place the accent on the last syllable. Just look at the end of the word. Take lunedì, for example. Do you see where accent is placed? Very often, students move it where it suits them best. This is wrong! You have to let the sound fall on the accented vowel, not where you want it to be.

Rolling the letter r is another nightmare for my students–for all students.

In this case, there is also an explanation on how to deal with the language technically, but repetition is the only practical alternative. Try to repeat this like a mantra: “Un ramarro marrone correva su un muro colorato” (a brown lizard ran over a colored wall). Am I enjoying giving you a tongue-twister? You bet I am!

Let’s clarify this blunder: I eat a bruschetta and not a brushetta. Okay?

Often, the waiters in Italian restaurants abroad haven’t the slightest idea of how to correctly pronounce the dishes they serve. And the peculiarity of the letter cdoes not help at all. If after the c there is an i or e, it is pronounced like the famous Indian tea, chai. Conversely, if c is followed by a, o, u, h, then it is pronounced k, for example, chiaro. Clear?

g follows the same pattern, more or less, as for the letter c. If after the g there is an a, o, u, h, then it is pronounced as in the word ghetto or spaghetti. Instead, if the g is followed by i or e it is read like a j.

If you follow the rules laid out in section 6, you should not have any major problems. Just remember that after sc, if there is the vowel e or i, it is pronounced as the English sh sound like sciarpa (scarf), if it is followed by a, o, u, h, it is pronounce like sq in English, example scatola (box), scopo (goal), scuola (school).

Espresso is a black coffee, not a train. And, try not to drink cappuccino after lunch or dinner. I will not say anything more!

I’m sorry to tell you this, but spaghetti bolognese and fettuccine Alfredo are not traditional Italian dishes. In Italy, the former is replaced by tagliatelle and the latter was created in the restaurant Lo Stivale (nicknamed “the Boot of Italy”) by the chef Alfredo Di Lelio, and it soon spread abroad. In Italy, no one knows it!

Of course, this list could be much longer, but as the famous saying goes: Chi va piano, va sano e lontano (slow and steady wins the race). Remember that in the words of the beloved actor Totò, so ironically crippled, nessuno nasce maestro(no-one was born a teacher). 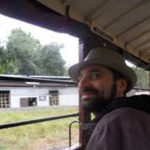