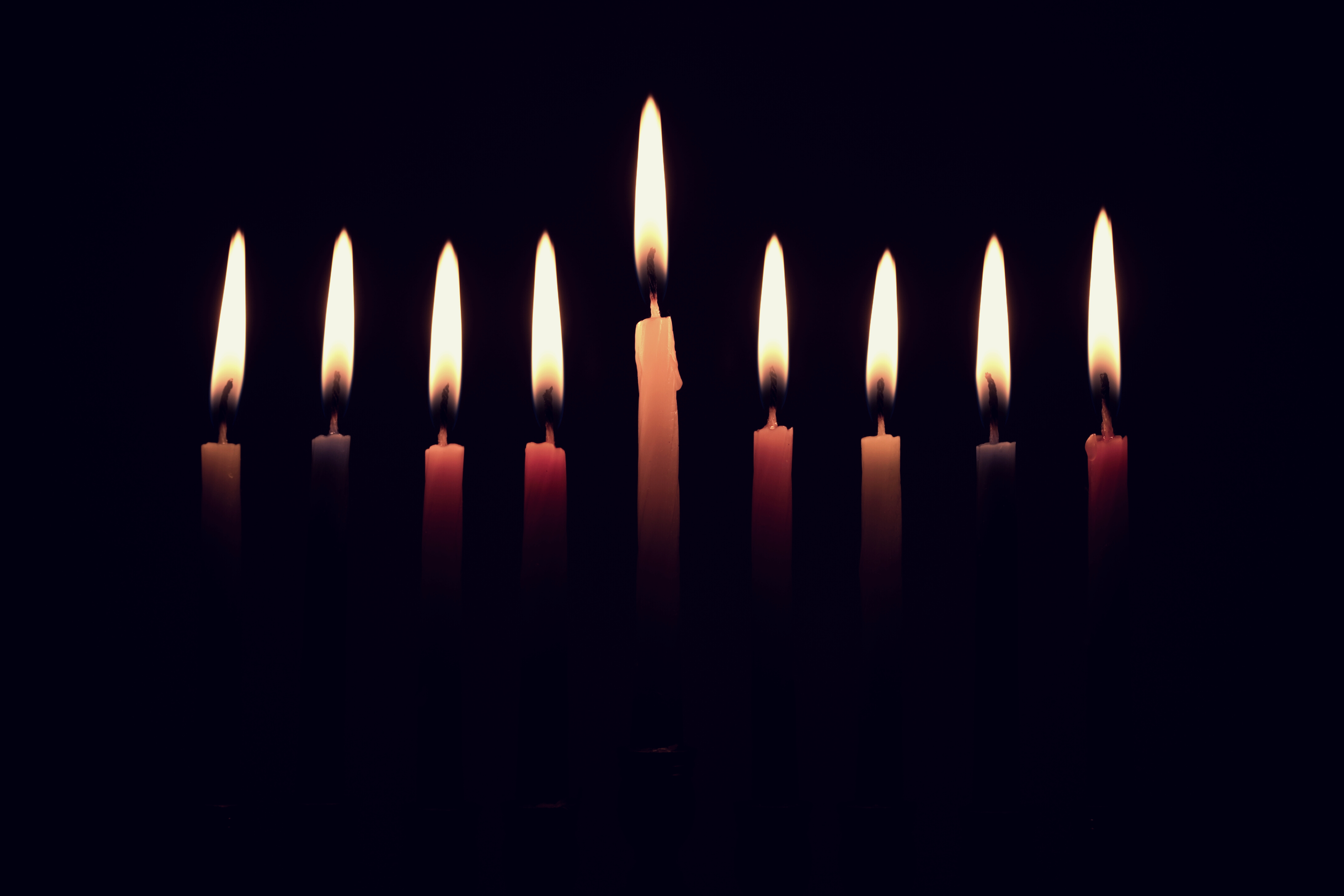 During the Medieval and Renaissance period, Casale Monferrato, situated east of Turin in Piemonte, was a town of regional significance.

First it gained notoriety as capital of the Monferrat Marquisate, and later under the stewardship of the Gonzaga family. Today it is a quiet but elegant town, which nevertheless hosts several gems of artistic and architectural merit, including a unique exhibition grounded in Casale’s Jewish heritage, the Museo dei Lumi, or the Museum of Lights.

For much of the year, the collection is housed in a modest complex at the end of Vicole Salomone Olper, a narrow street which was once the centre of the ghettoised Jewish community, and which is still a cultural and religious reference point. There, a visitor may enter an unobtrusive building where another of the city’s treasures is hidden: a synagogue built in1595 in the Piemontese Baroque style, which boasts walls painted in gold, white and cobalt blue, with numerous Hebrew inscriptions, and elaborate chandeliers.It was during celebrations for the synagogue’s 400th anniversary that local art aficionados Elio Carmi, Aldo Mondini and Paolo Levi conceived the idea of an exhibition built around the concept of the Chanukkah lamps (channukkiot, or menorah): and so the Museo dei Lumi was born.

Since then, it has grown to a collection of 243 works contributed by artists both locally and around the world, who have used an array of materials to reflect on themes of identity, history and human experience. These include a modern interpretation of an Art Nouveau lamp (with biro pens!) by Mondini, a wrought-iron candelabra based on the languages ofHebrew and Arabic by Al Hassoun, and a group of rabbi figurines designed byEmanuele Luzzati, which, since they also double as oil containers for the lamps, underline the centrality of oil in the story of Chanukkah.

Harmony and connection between the Jewish community and other citizens has long been a focus for the Museo dei Lumi, and this is best illustrated through the yearly induction of new ‘lamps’, which occurs during the festival itself. On 22nd December 2019, attendees came to Vicolo Olper to see fourteen new works exhibited, and later to witness the lighting of the first Chanukkah candle.

Four years earlier, the collection took on a representative role for Casale Monferrato, being exhibited in the city’s castle as part of Expo 2015, and this tradition continued in 2019, when the Lumi were sent to Matera – the European Capital of Culture for that year – for a special exhibition.

On the international front, the collection has also been a feature at the Musee d’Art e d’Histoire du Judaism in Paris, the Museo de Historia de los Judeos in Girona, Spain and the Jewish Historical Museum of Amsterdam.

The Museo dei Lumi is not, however, the only example of artwork’s role in representing the Jewish community of Casale Monferrato. In 1968, the community began restoration work on the synagogue, which had been damaged by raids during the war, with most of its precious ornaments and furnishings stolen. In the midst of these works, the idea for a permanent exhibition of items representing Jewish life and culture in Italy was put forward, and with contributions from local families (together with the communities of Vercelli and Turin), the Museo degli Argenti was opened.Its name alludes to the many silver items, such as Sabbath and Chanukkah lamps, spice boxes, amulets and Torah scroll ornaments, which are included in the exhibition. These are organised according to purpose, with the museum having sections on Family Life, Holidays and Law, each indicating various aspects of traditional Jewish life inItaly, as well as an archive containing ancient manuscripts and religious texts. These together have made the Museo degli Argenti a valuable source of knowledge about local history, particularly for school groups and tourists to the area.

Currently closed for minor restoration work, the synagogue and museum complex will be opening again for visits, in addition to a program of events for the European Day of Jewish Culture on 6th September. More information can be found on its website: www.casalebraica.org, and on the community’s Facebook page.