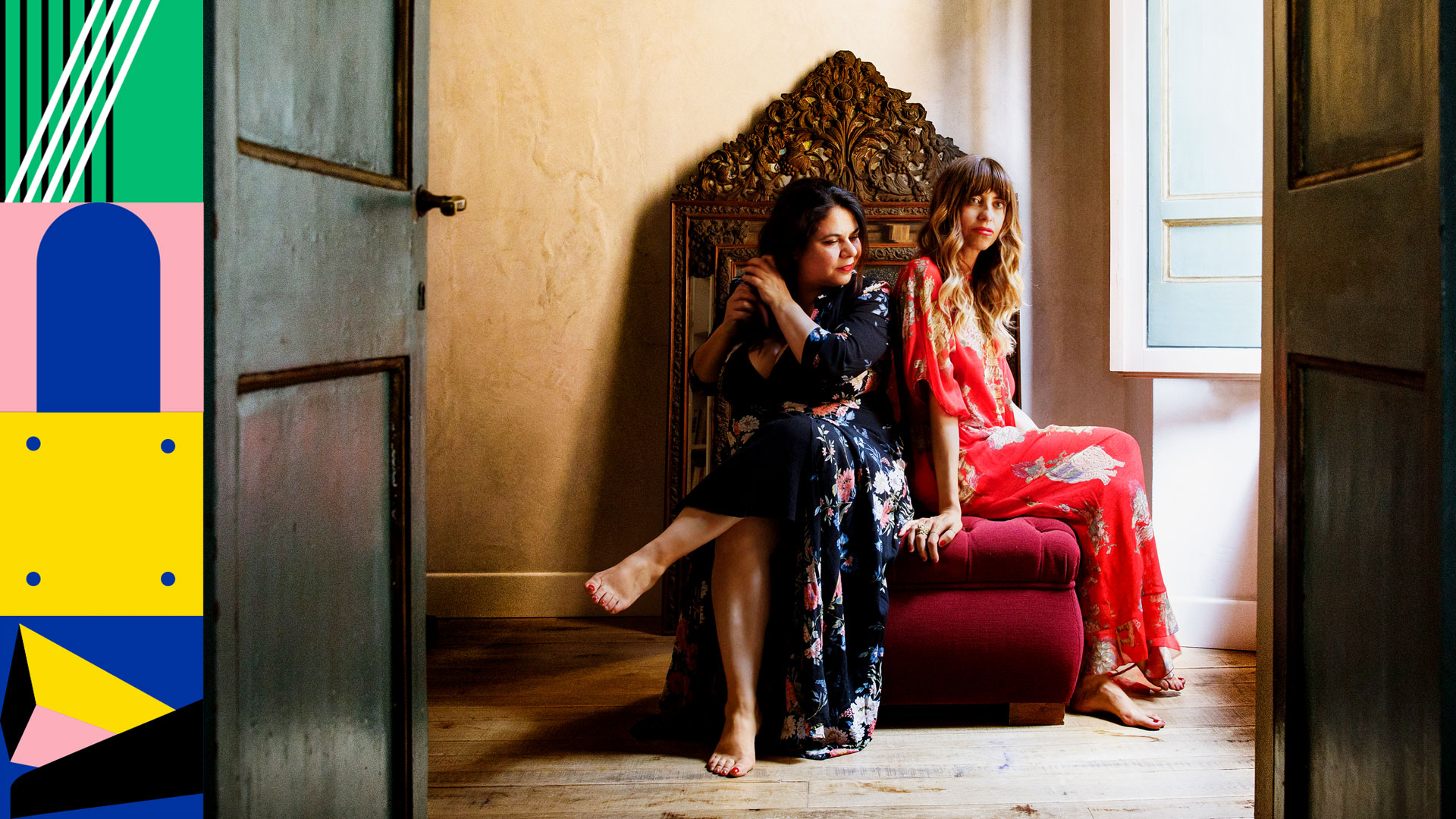 Morgana: An Italian podcast Telling Stories of Women, To Women.

When Hayley Egan, the editor of Segmento, asked me to suggest an Italian podcast to Italians living abroad, it was just the excuse I needed to listen to ‘Morgana’, a podcast by Michela Murgia and Chiara Tagliaferri.

‘Morgana’ is produced by Storie Libere, a storytelling and entertainment project that proposes to restore centrality to the word. Storie Libere is an audio podcast platform entrusted to militant storytellers, and it boasts a huge choice of great quality podcasts - certainly a good starting point if you want to get an idea of what is happening in the universe of Italian podcasts in 2020.

But why did I choose ‘Morgana’?

And then, who is Michela Murgia? She is one of the most interesting writers and intellectuals to emerge on the Italian scene in recent years. Of Sardinian origin and Catholic education (she has a degree in theology), she has been on the scene since the 2006 release of her novel ‘Il Mondo Deve Sapere’, on which the film by Paolo Virzì ‘Tutta la Vita Davanti’ was based, about the precarious situation of switchboard operators in the early 2000s in Italy. Her novel ‘Abbaccadora’ in 2009 is also important, with which she won the prestigious Campiello prize. Television and radio personality, she continues to publish not only novels, but also non-fiction and articles in major national newspapers.

Chiara Tagliaferri is more of a “behind the scenes” personality, but no less interesting: the author of novels and radio programs, she has been talking about feminism for many years.

I chose ‘Morgana’ because, because everyone I know (but especially the women) are talking about it. When I started researching this article, I started looking in facebook groups where entertainment tips are exchanged, and ‘Morgana’ was always among the suggestions.

‘Morgana’ is about those women, a little bit fairy and a little bit witchy, always poised between light and shadow. They are not always nice or 100% positive characters, also because the women we are talking about are presented in their complete complexity, without glossing over the grey areas. At the end of the episode, one feels they know the character thoroughly.

A new episode comes out every 17th of the month, it is about 40 minutes of narration, divided into two. The first part is dedicated to a portrait of the chosen character, through biographical notes, anecdotes and quotes we enter the world of the ‘Morgana’ of the month. The second part, on the other hand, is an interview with someone who, for various reasons, has to do with the world previously evoked and brings the character into today's contemporary world.

The choice of women interviewed is eclectic, but it has a very specific thread: women from outside the box, but who are outstanding in their field.

I learned everything about: Madonna, Grace Jones, Marina Abramovich, Moana Pozzi, Pippi Longstocking, Hypatia, Ophra Winfrey and Helena Rubinstein (I had no idea that her career started in Australia!), among others.

The only man on the list, for now, is Stephen King. And I, who had never touched one of his books in 34 years as a passionate reader, am now immersing myself in his brand of undeniably POP literature, that is also full of multifaceted, powerful, interesting female characters.

Whenever an episode ends (yes, I listened to them all), one is left with the desire to look for all the movies and all the books they talked about. Sometimes I have also been tempted to take notes, but too often I am so immersed in the narrative that I forget to.

‘Morgana’ fills a narrative void in which women always remain on the margins of the story being told. Ultimately, I loved this podcast.

Listen to the podcast: