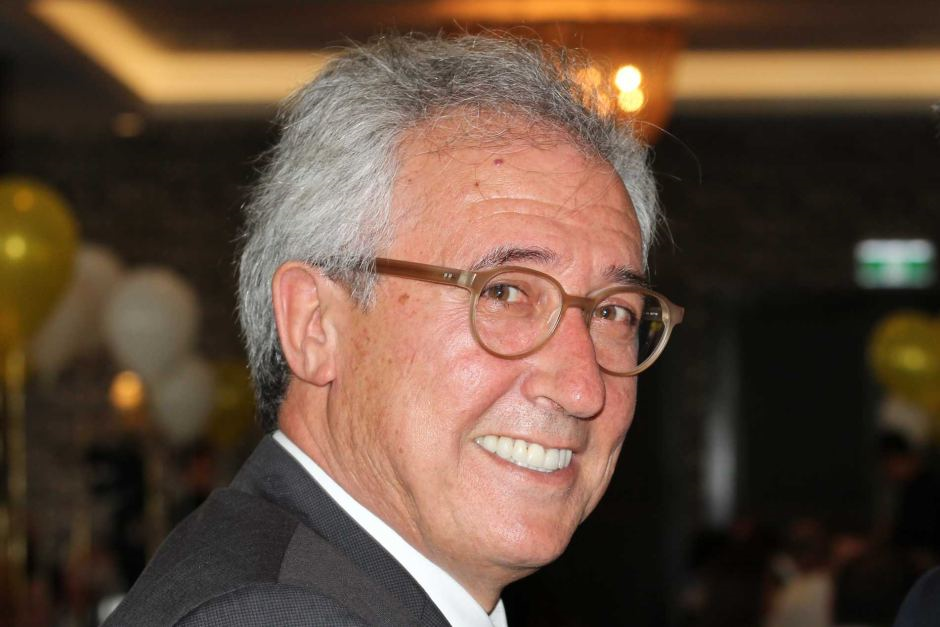 Many Happy Returns, an interview with Senator Giacobbe

Although based in Australia, Senator Francesco Giacobbe has been a member of the Italian Senate since 2013.He represents the diaspora Italians living in Australia, Africa, Asia and Antarctica. Over the years he has actively promoted cultural, social and economic exchanges, most recently around turismo di ritorno, a program to reinvigorate the post-pandemic Italian tourist industry. Segmento spoke to Senator Giacobbe about the ambitions of turismo di ritorno, its potential, and how it can be implemented.

‍Turismo di ritorno is basically tourism based on returning to the origins family heritage. Usually, small towns but rich in history, traditions, culture, natural beauty and appealing lifestyle. In Italian we call them “borghi”. As I like to explain concepts with stories, I think it’s best to tell you a story. It concerns my daughter-in-law, who is third generation Italian. Her grandfather came to Australia in the 1930s. Back in 2015 my son and his wife decided to take a trip to Italy. Since I was to be in Rome, this provided an opportunity to catch up and accompany them for a short trip to Sicily to visit nonna (grandmother).When I asked them what else they wanted to visit, surprisingly my daughter-in-law mentioned two things she would like to do. First, visit her ancestral hometowns in Calabria and Sicily respectively, and secondly, tour the towns featured in the Montalbano TV series. In Sicily we stayed in my hometown, which is part of my son’s heritage, then visited Bronte (the town of her paternal grandparents), then on to Ragusa, Scicli and other places where the TV series was filmed. Later they visited Martone (in Calabria, the town of my daughter in law’s maternal grandparents). For my daughter-in-law, each of these towns spoke to her personal sense of family heritage. I saw how this trip allowed them to experience something quite different than just the  “traditional” tourist destinations. For years they are still talking about this part of their trip.

I have always thought about the desire of new generations to visit places that are important to define their sense of identity. This experience sparked my thinking around a dedicated program for diaspora migrants. Through a Parliamentary discussion on the Piano Nazionale di ripresa e resilienza (National Recovery and Resilience Plan),we explored what needed to be reinvigorated post Covid crisis, but also on opportunities. And here was one idea to capitalise on resources that were overlooked in some part.  That is, how the borghi, integral to migrant history, are pivotal to migration motivated by a person’s natural quest to understand personal history, heritage, tradition and lifestyle.  To experience it, is another level all together.

There are two challenges though.  The first is that, generally, these places are not easily accessible as highways or public transport options are not necessarily convenient. The second is lack of suitable accommodation for people to stay for extended periods. Developing infrastructure is an important first step. Further, we need “effective” promotion that cannot be limited to a website or advertisements in Italy. In the Senate Economic Development Committee. I proposed that the Tourism Ministry and the Regions must work together to produce material that that can be disseminated around the world, mainly through Italian communities and their media abroad, in new formats.

For instance, awareness of the beauty of Italian borghi can be promoted with the help of Italian media in the world by producing printed and virtual resources that can be used in educational Italian language programs and organising “cultural” initiatives create and the media .

Developing infrastructure in these unique towns, engaging people already living there, as well as proactive promotion to Italian communities around the world, I think may achieve our goal of kick starting the tourist economy.

We must remember that before the pandemic hit, the so-called turismo di ritorno was not strategic, nor promoted. It was personal and spontaneous, as happened with my daughter-in-law.

However, it accounted for 12 to 15 per cent of international tourism in Italy. With about 80 million people of Italian origin around the world (children and descendants of Italian migrants). We can definitely provide generational migrants with an opportunity to consider visiting destinations in Italy that are not traditional tourist destinations, but are particularly important to their sense of identity.

And you feel that the way to diversify tourism is to leverage Italian communities overseas, because the origins of the Italians overseas are in small towns across Sicily, Calabria, Puglia or Abruzzo and so on?

It’s a great incentive. I’ll give you an example, which is not directly related to tourism. Think for a moment about pasta. If we want to sell pasta in a country where the idea of pasta (how to cook it, its nutritional value etc.) is generally unfamiliar, you must create a market. For producers of pasta in Italy they would have to invest heavily in promoting the virtue of the product and how to use the product. Instead, if you sell pasta in a country and draw on the small percentage of the population that is of Italian origin, by default you already have a small market. Those people want to buy pasta because they know pasta and its value. Importantly, they are also the best ambassadors in disseminating the virtue of pasta to their neighbours, and usually byword-of-mouth. This makes it easier for the company producing pasta and it reduces investment in having to create a market.

The same applies to Italy as a tourist destination and the borghi as a preferred place to stay. The descendants of the Italian migrants have many reasons to visit the birth places of their parents and grandparents. We must provide them with information amount the borghi and the right mix of travel and hospitality infrastructure.

So not only are Italians in Australia the focus of the promotional campaign, they are alsopassing the message on to the community?

I see the Italian community as a tool for the promotion, not the focus of the promotion. We must find ways to effectively promote the Italian borghi. For example, an idea is for the Italian regions to facilitate trips of Nonni e nipoti (grandparents and grandchildren). Although it would be specific to the Italian community it possibly is one of the best ways to promote the virtue of the places of origin of Italians in the world. As they return to their resident borghi the nipoti would become de-facto ambassadors for the promotion of the places they visited with their friends. An investment likely to produce significant returns. But this is just one part of the initiative. I look forward to sharing more details with the readers of Segmento as the project unfolds.