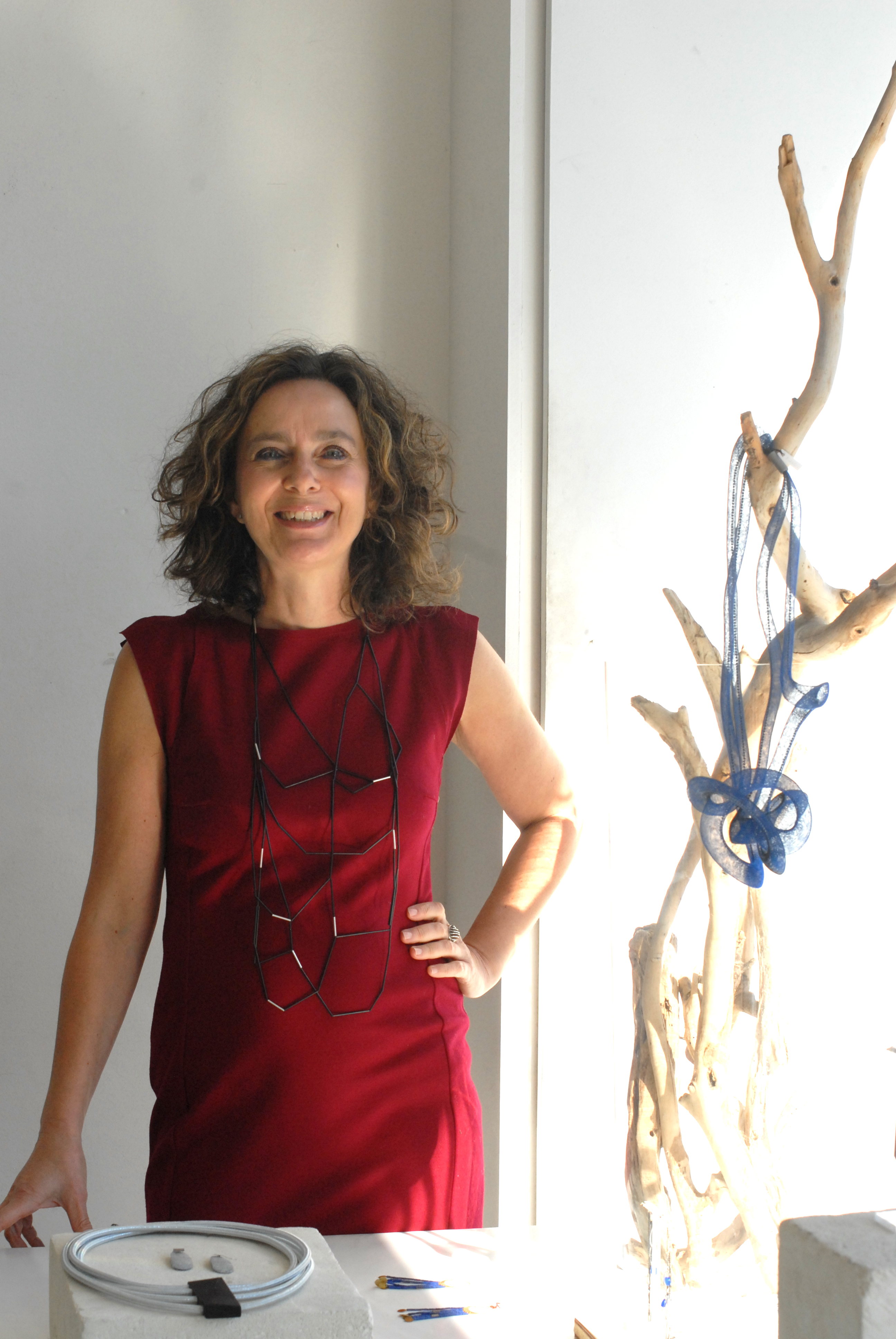 A Hidden Christmas Jewel in Fitzroy

‘Solidarity between women can be a powerful force of change, and can influence future development in ways favourable not only to women but also to men.’ - Nawal El Saadawi

Recent research conducted by McKell Institute Victoria has shown that many women dominated industries, including the arts, have been among the hardest hit by job losses during the pandemic.

Since March 2020, there has been a 7.1% decline in the number ofVictorian women in jobs, as the Australian Bureau of Statistics collection of weekly payroll data has measured.

In July, the job loss rate for women inVictoria was about five times the rate for men. And Melbourne’s second lockdown accelerated this trend.

But as we know, when the going gets tough, the tough get going, and the Melbourne based not-for-profit social enterpriseSisterWorks, whose mission is to support women who are refugees, asylum seekers or migrants through life's tough times, has joined its forces with Lorenza Bini.

Italian born Lorenza Bini is a creative mind with a strong passion for jewellery who has been supporting and showcasing the work of some extraordinary jewellery artists for years. She is the founder of the internationally recognised Bini Gallery of contemporary jewellery, focused on the use of ordinary and mundane materials, along with artisan skills and innovation.

Lorenza had the idea of creating a space in which the skills and abilities of fantastic jewellery makers could be expressed, and was immediately supported not only by SisterWorks, but also by The RumClub, an accessory line influenced by the thrill of the hunt, a love for collecting and the beauty of nature.

That is how ‘The Christmas Shop’ on 199 Brunswick Street, Fitzroy, was born.

Lorenza has been selecting hand crafted contemporary jewellery in Italy, Australia and around the word for over a decade to find unique pieces which could fill the gap in the Australian jewellery market. Unique pieces like the wire crochet PAM DESIGNED jewellery creations by the Chilean born Pamela Mujica, who learnt the art of wire stitching from a Peruvian artist in 2014 and is currently the only person in Australia to work with the beautiful and versatile Peruvian wire stitch technique.

Pamela, who is constantly imagining new designs, is the joining link between Lorenza and SisterWork,  two important sources of business mentorship which have helped and supported her when she first moved to Australia and guided her through the process of showcasing her work.

Thanks to SisterWork, PAM and Lorenza Bini, it is possible to admire and purchase a brilliant selection of artistic pieces made of unusual, unexpected materials, such as laminated petals, glass, fabric, aluminum, wood, electric cable, along with sustainable products and gift ideas.

But this particular Christmas shop is even more full of wonders. In fact, it contains real masterpieces created by an international community of female artists supported by Lorenza Bini since the opening of her Bini Gallery in Collingwood about 10 years ago, among whom some successful Italian designers.

Giulia Savino, for example, is a contemporary jewellery designer with an international and multicultural background whose never-ending journey across the exploration and analysis of the urban planning, social interaction and the contemporary jewellery world led to the creation of jewellery inspired by famous cites maps and architectural elements.

Caterina Zucchi, is another master artisan who gives a new contemporaneity to Murano glass jewels, which are tied to a thousand-year-old history of decoration.

Stefania Lucchetta, was ranked among the ‘Top20 reasons to be in Italy’ presents in galleries and museums (including theMuseum of Arts and Design in New York). Her work focuses on innovative techniques such as 3D printing designs in order to create limited editions of jewels made of stellite and titanium.

Drop by the Christmas Shop or Bini Gallery to support women in the arts this Christmas.

The Christmas Shop is on until the 24th of December and open everyday from 10am to 6pm andSunday from 11am to 4pm.