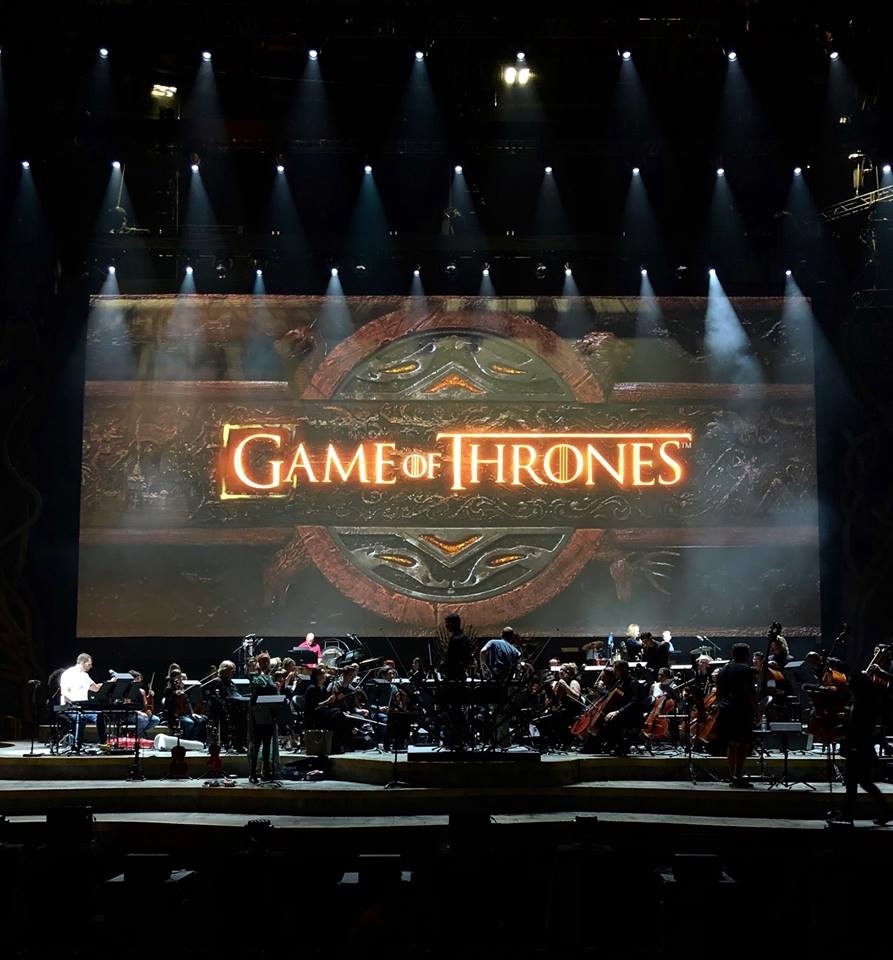 What are the most popular slot adaptations right now?

Nowadays, online slot games are a million miles away from the original clunky machines that they evolved from. Instead of featuring the classic fruit symbols of old, they are now usually based on hit things in popular culture.

TV shows and films are a particularly favourable topic for developers to use, as the well-known film names and characters often serve to attract new players who are seeking familiarity. There are loads of great slot adaptations to choose from, but which are the most popular ones right now?

Every player knows how hard it is to choose a slot game to play with all the choices out there. Because there are so many, it’s often wise to go for something with a familiar title. This is a good way to know the credibility and reliability of a slot game without actually playing it. Still don’t know which game to play? Try these options which are attracting high numbers of players at the moment.

Game of Thrones is one of the TV sensations of our time, and the HBO fantasy series regularly draws in 10 million viewers per episode. The adaptation of George RR. Martin’s A Song of Ice and Fire series has memorable characters, noble houses, and plenty of action. All of these things translate well to slot games. Microgaming adapted the Game of Thrones themes to create a hugely popular slot game which has attracted a large number of players due to its familiarity and exciting elements. The symbols on the reels include the sigils of the great houses of Westeros, and there are mini-games which follow the storyline of the series. For instance, players can traverse a map of the Seven Kingdoms on the flip of a Braavosi coin much like the one Arya Stark possesses in the fantasy drama.

Jurassic World has been another pop culture revelation in recent years. The 2016 offering which rebooted the Jurassic franchise went on to earn $1.6 billion worldwide to become the fourth-highest grossing film of all time. It seemed that audiences couldn’t get enough of the dinosaurs and were desperate to experience elements of the films in other ways. Inevitably, a Jurassic World slot game was created so that players were able to relive the films while also having the chance to win money. Prior to this, there was already a Jurassic Park slot from Microgaming which was one of the software company’s best-loved games of all time. It even won awards for its innovative use of parallax scrolling effects – something which hadn’t been done before that time.

There are numerous other slot game offerings which are adaptations of popular things from other media. Along with the film-based titles like Gladiator and Terminator 2: Judgement Day, games based on much-loved music acts like Guns ‘N Roses and Motorhead can also be found. Developers will continue to create slot game adaptations on popular things because of the familiarity aspect, and that it is a sure-fire way to attract players.