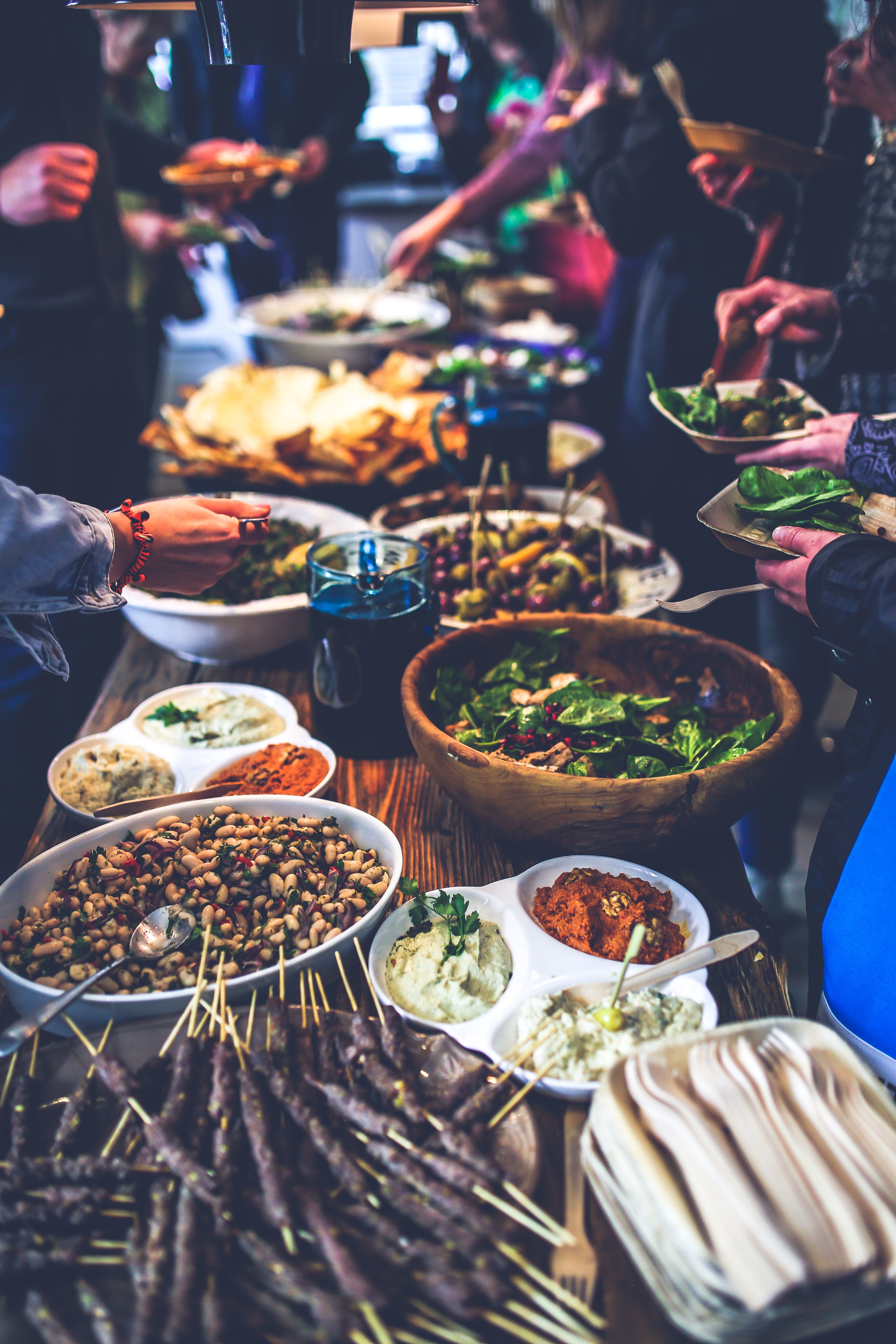 TO THE LAST BREATH AND BITE

Our choices count and define who we are, even if they are the last ones we make. Daniele Curto has posed the following question to some members of the Italian community: If you could choose, what would you have for your last meal?

A dessert one of my Nonne used to make. Delicious peaches cooked in the oven with a filling of cocoa and amaretti, and a bit of rum. Quite a mouthwatering way to wrap it up!

...with lots of celery, carrots and potatoes (and eventually also some sweet potatoes). In the Italian tradition, eating lentils at midnight on New Year’s Eve is supposed to bring you wealth all year long..... so, I never say ‘no’ to a nice lentil soup, NYE or else... you never know!

Has to be made by someone who knows what they are doing as this dish is simply unbeatable.

To take me back where everything started and the end becomes a new beginning.

Polenta was my childhood staple on Sundays… I have visions of my mother in her bib apron stirring the pot. Baccala’, or rather stoccafisso for the Veneti, was eaten at Easter and so this signalled celebrations and school holidays. This dish, now certified by the Consorzio, is specific to the skills and shared knowledge of all mamme venete… my nonna added cinnamon sticks, while my mother was more of a traditionalist.

Anything homemade by a Nonna!

It would be a meal made up of 12 courses:

Tagliolini with white truffle from Alba – a long-lasting aroma, unequalled by truffles from other regions (in my opinion).

Risotto with Castraure (artichokes grown on the island of Sant’Erasmo in the Venice Lagoon). I’d never tasted the flavour of these artichokes before and they particularly impressed me.

Spaghetti with clams. A very tasty dish if made with the right clams and expertly cooked.

Sea bass in a salt crust. Delicate and naturally tasty.

Arrosticini d'Abruzzo with Olio santo. Tasty and tasty, they are like cherries ... very moreish!

Mixed fried fish. Simply wonderful. I always ate it at Mastino on the Roman coast. I've never found it here.

Puntarelle alla romana, dressed with garlic, oil, vinegar and anchovies - they are unrivalled. Prepared in advance, they take on a unique flavour.

Artichokes from the Jewish quarter in Rome. It reminds me of my life in Rome and especially childhood.

The Millefoglie! I'm not a great lover of sweets, but in the name of comprehensiveness, here I will make an exception.

It would be preceded by an entree of chicken and vegetable broth with home-made egg noodles, and the main would then be followed by a nice serve of apple strudel. The polenta would be made in a large pot and then served directly on your plate. The crauti or sauerkraut would already have been cooking for hours on the stove with smoked pork and sausage. The egg noodles would dry for days in the dining room before being used, while the dough for the strudel would be kneaded and left to rise early in the morning, before being buttered and rolled with apple.

This is one of my favourite family meals. It’s simple hearty food and traditionally only involved ingredients a family grew on their farm: nothing was shop bought with everything instead made by hand at home.