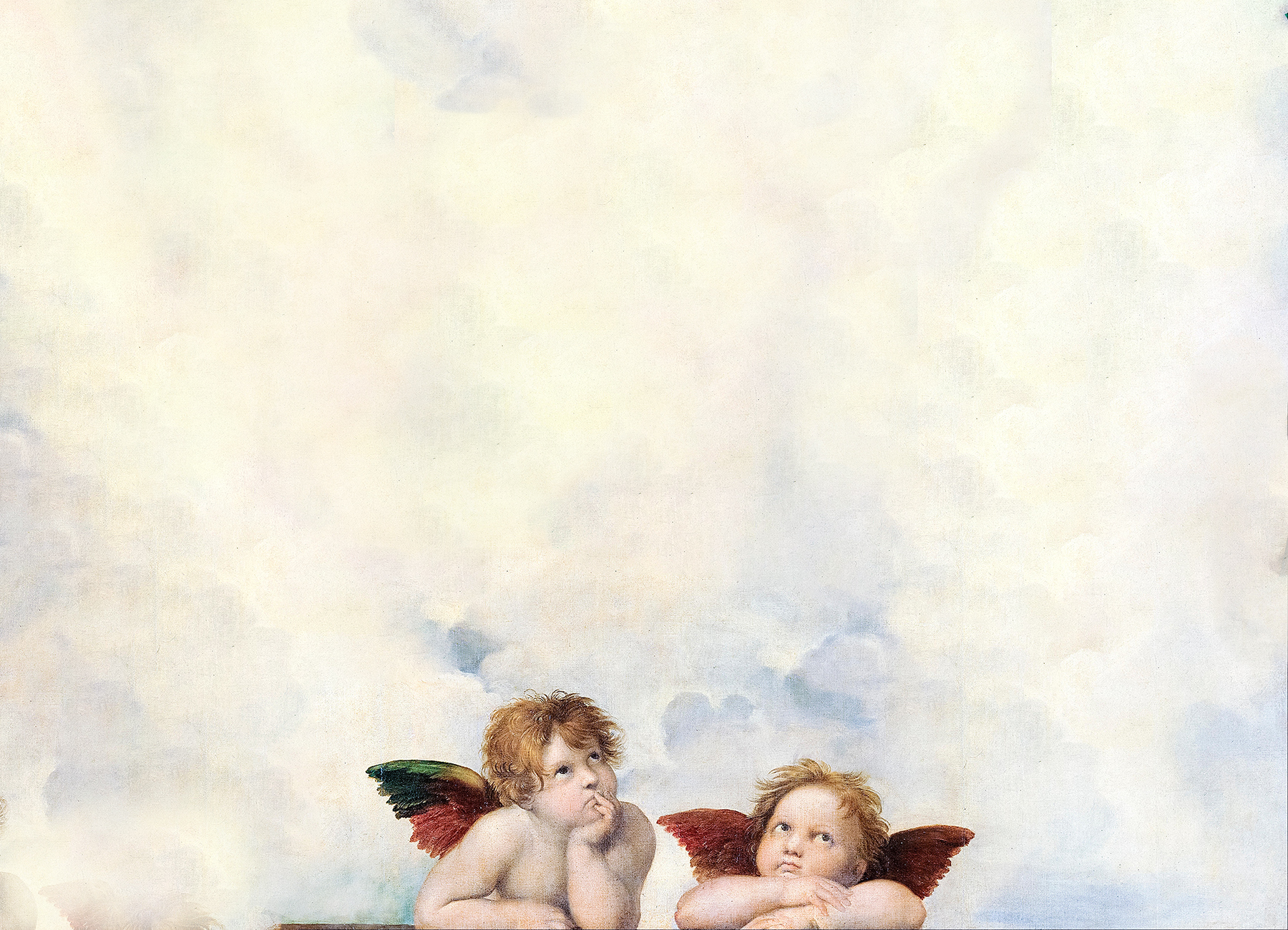 THE TIME MOTHER NATURE FEARED TO BE OVERCOME

Here at Segmento we acknowledged Da Vinci’s contribution to art and science. This year, it is time to write a similar article, because 2020 marks 500 years since the death of another Ninja Turtle namesake (and great master of the Renaissance), Raffaello Sanzio.

Raphael was born in 1483, and his works were incredibly significant even during his lifetime. Alongside da Vinci and Michelangelo, he is known as one of the great artists of Renaissance Italy, and like his colleagues, his life, works and death are surrounded by mystery and intrigue.

Who are the angels? How did he die? And why on earth did he end up with a Ninja Turtle named after him?

Raphael is arguably not as iconic a figure as Da Vinci. He did not, after all, paint the Mona Lisa, nor did best-selling author Dan Brown seem to like him as much. Nonetheless, the man could paint. The more cultured of Segmento readers (you know who you are), may be familiar with Raphael’s masterpiece, The School of Athens. The Romans and jetsetters among you may have even seen in person the fresco on the walls of the Stanze di Raffaello, in the Apostolic Palace. The four walls of the room contain frescos that represent philosophy, poetry, theology, and law. The School of Athens depicts philosophy, and Plato and Aristotle are in the centre, making it one erudite painting.

Some of you might also know The Triumph of Galatea. Don’t confuse it with The Birth of Venus (that’s by Botticelli). The more popular (reproduced for calendars and book covers) Birth of Venus depicts Aphrodite rising from sea after being born from her father’s severed genitals. Yes, go on, read that sentence again.

Raphael’s work The Triumph of Galatea, on the other hand, depicts another myth, another woman standing in a clam. It shows the daughter of Poseidon, who was married to the one-eyed giant Polyphemus. Rather than present the events of her gory story, the painting depicts Galatea’s apotheosis (promotion to the status of Goddess), after all the violence went down.

The Triumph of Galatea is not as famous as The Birth of Venus, but it is considered (by scholars and art snobs) to be a superior painting. In fact, it is considered one of the finest Renaissance paintings.

Perhaps at this point you are reflecting on Raphael’s work, and marvelling that though he enjoyed great success during his lifetime and the honour of being acknowledged as one of the masters after his death, he has not suffered the posthumous indignity of having one of his masterpieces become reduced to an image on a T-Shirt. Well, if you were thinking that, you’d be forgetting about the angels.

Raphael’s painting Sistine Madonna shows Mary holding baby Jesus with Saint Sixtus and Saint Barbara at her side, and below, two bored-looking, adorable cherubs. You know the ones. It is thought that the cherubs were added as an afterthought as the painting neared completion, due to the light brushwork used to paint them, and their positioning over an expanse of cloud. Whenever, or however they were painted, I doubt Raphael could have predicted the extent to which, over the next 500 years, these babies would be exploited to sell chocolate and notebooks.

There are many more masterpieces by Raphael, an enormous amount, considering he only lived to the age of 37. The circumstances surrounding his death are largely unknown. It is documented only that the great painter passed away after 15 days of fever.

This year, half a millennium since his death, there will be various events throughout Italy to celebrate his life and work. At Urbino, particularly, where Raphael was born, a rich programme of events held throughout the town began last year and will run during 2020. The programme includes conferences, performances, international cultural exchanges and accessible guided tours of exhibitions to celebrate the artist’s life and legacy to Renaissance art.

Paris will also be paying tribute at the Musée du Louvre this year, in collaboration with the Prado Museum (Madrid). In Rome, the Scuderie del Quirinale will be collaborating with the Gallerie degli Uffizi in Florence for the largest and most important Raphael anniversary show in Europe.

But I know that the most pressing question on your minds remains unanswered. How did Raphael get a Ninja Turtle named after him?

Well, an interview with Peter Laird, creator of the comic book will answer that (Thank you, internet).

Here it is: ‘We decided, Why not name them after Renaissance artists? We picked the artists we were most familiar with and went with it.’