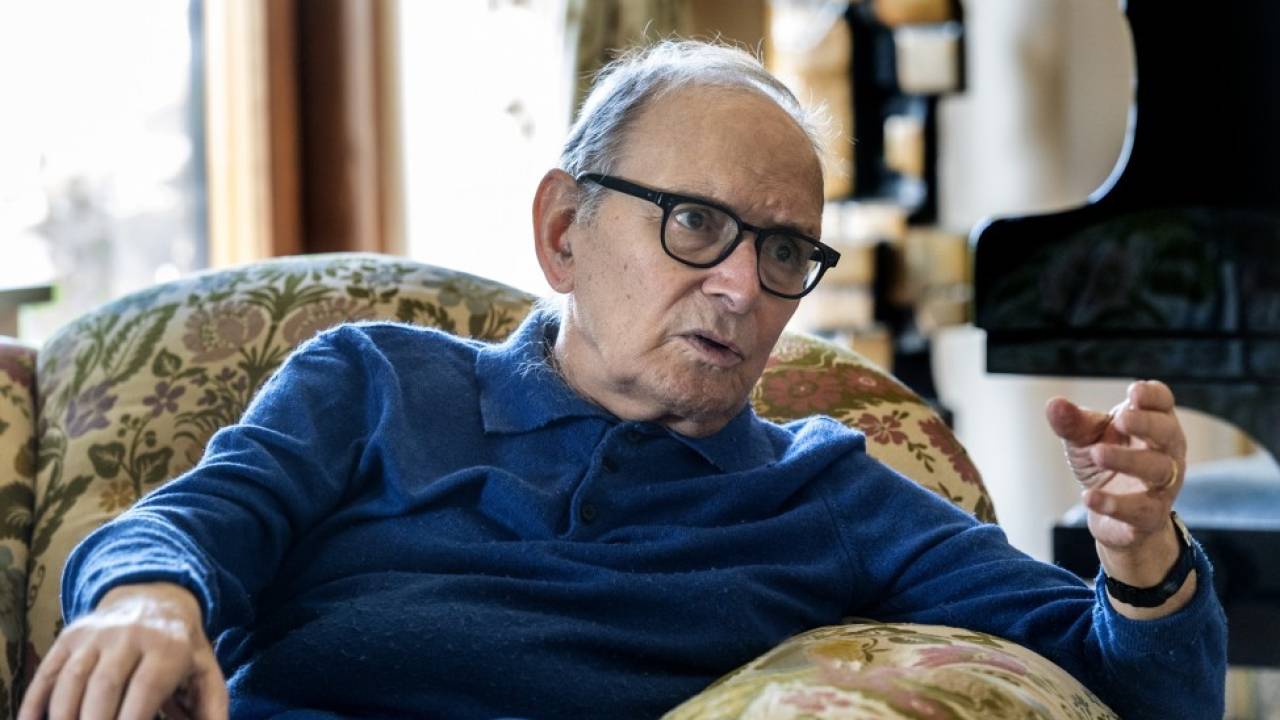 The great Maestro died at the age of 91, and in the obituary that he wrote himself, I found the kindness, tenderness and humility of that man who had welcomed us in his house for an interview. He chose a private funeral because he ‘didn’t want to disturb,’ he wrote.

During my university years I would occasionally suspend my studies and skip lectures in favour of seasonal or part-time work. In student jargon, and more generally among youth in Italy, these jobs are called lavoretti (a diminutive of the word ‘work’, indicating the meager wages in relation to time put in).

There was nothing original or unique in my pendulum activity between study and work, except that my breaks from study used to be a little longer than those of my fellow students. This is because I considered this habit of mine not as a digressive parenthesis from study, or an opportunity to replenish my perpetually empty pockets with a bit of change, but as an opportunity to put my theoretical studies into practice.

I was a student of Literature specialising in Cinema, and a particular job that allowed me to touch on the golden world of cinema, consisted of shooting television news items on behalf of the Italian Rai television. I assisted camera operators in a small television production company. Not a prestigious job, but glamorous enough to satisfy the idealistic yearnings of my young age. We traveled often and knew many personalities from the world of entertainment, politics, sports, culture and even cinema. The numerous assignments from Rai arrived every day and my colleagues and I armed ourselves with equipment and went to each appointment enthusiastically. I had the extraordinary privilege of meeting great masters of cinema such as Gianfranco Rosi, Wim Wenders, Sofia Loren, but when the news came that Maestro Ennio Morricone was to give an interview in his home in central Rome, and that we were to cover the event, the enthusiasm turned into euphoria. We all eagerly proposed to be part of the crew.

Only for internal reasons and shift timing, the boss decided to send me with the camera operator. I was in seventh heaven, and my mind began racing: I was to meet the one I had read, studied, and listened to during university courses, admired in the cinema with friends and considered one of the greatest ever. I would confess my love for cinema and my desire to become a director.

'Very happy to meet you Maestro, I am a young aspiring filmmaker. I think your best works are Mission and the soundtracks for Sergio Leone's films.  A drink? Gladly, Thanks.’

I would sit next to him in the living room, and sipping a coffee, we would discuss the use of music in cinema and its decisive role in structuring the language of the film. Then, on the piano, he would play me one of his most recent soundtracks, composed for a film by Bernardo Bertolucci, Giuseppe Tornatore or perhaps, Quentin Tarantino.

All this never happened, and this is obvious, however, some things happened that day to form my opinion around the qualities that make a good person:  humility, resilience and irony.

His home in the Ara Coeli, in Rome’s historic centre, was a penthouse just a stone's throw from Piazza Venezia. The Colosseum was in full view from the living room, placid and majestic. Morricone received us with courtesy. He showed us through the house and asked the maid to prepare coffee. In the meantime, he began to speak conversationally with the journalist about this and that, and to make ironic jokes with the kind of verbal ferocity that is typical of the Roman character. For a moment, thinking of his welcome and his frank and non-artificial ways, my father came to mind, and the way he used to welcome guests: with courtesy, modesty and a good and healthy dose of humor (apart from the maid and the view of the Colosseum, I felt almost at home).

The journalist began the interview solemnly. Morricone spoke of his relationship with directors, in particular with Sergio Leone, Bertolucci, Dario Argento and Tornatore. He spoke of how ‘A soundtrack must serve images, not overwhelm them.’

He spoke almost impassively and coldly, aridity in his words and a rational approach to his profession transpired (he considered writing music a job like any other). He spoke of melodies and visual poetry with surprising concreteness. At the beginning, I was taken aback, I couldn't understand how he could talk about art, inspiration, and beauty with such narrow-mindedness and angularity. I later realised that his way speaking about his work was a mask. A way to stem the overwhelming wave of cinema.

Ennio Morricone wrote poetry for cinema as though it were any type of work.

The great Maestro died at the age of 91, and in the obituary that he wrote himself, I found the kindness, tenderness and humility of that man who had welcomed us. He chose a private funeral because he  ‘didn’t want to disturb,’ he wrote.

The most poignant greeting went to his wife Maria, his lifelong companion: 'I renew to you the extraordinary love that has held us together and that I am sorry to abandon, he concluded. ‘The most painful farewell to you.’

In the years to come, whenever I passed under Morricone's house, I thought about him sitting at his desk, wondering which great masterpiece, for which great director he was working on at the time. A heart-warming thought.