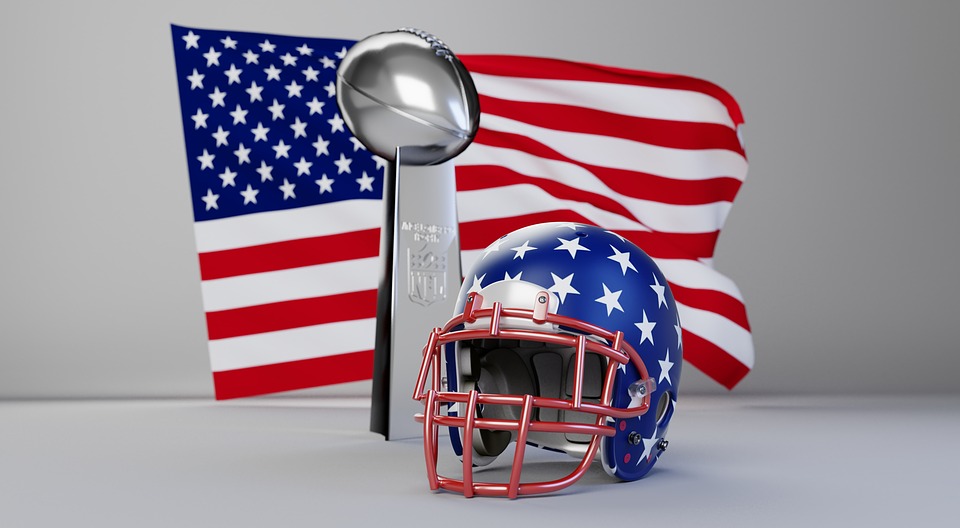 The Italian people have had a huge effect on the United States, from food to film and everything in between. People of Italian ancestry, or Italian Americans, make up the fifth-largest self-identified ethnic group in the United States and between 1820 and 2004, almost 5.5 million Italians immigrated to the United States.

From those immigrants have come some of the best sports stars ever to grace the pitch or ring in American history and, in this article, we’ll be looking at five of the best of them.

A legend in American Football, Vince Lombardi was born in 1913 to Enrico and Matilda Lombardi, second-generation immigrants from Vietri di Potenza in Basilicata.

Lombardi started his football career by receiving a football scholarship to Fordham University in New York. After graduating, he moved on to the assistant coaching job at St. Cecilia’s Catholic high school.

From there he would rise to become the head coach of St. Cecilia’s, before returning to be the head coach of Fordham University and eventually going on to coach football at the U.S. Military Academy at West Point; after this, he began his NFL career with the New York Giants as their offensive coordinator.

After the worst season in Green Bay Packers’ history in 1958, then head coach Ray McLean was replaced with Lombardi as head coach and general manager. From this point on, Lombardi never suffered a losing season and brought the Packers to Super Bowl victory in both 1966 and ’67. His name became so synonymous with the NFL that they named the Super Bowl trophy after him.

Born September 1, 1923, Rocky Marciano would go down in history as one of the best heavyweight boxers in the history of the sport and the clear inspiration for another famous boxing “Rocky”.

Marciano started his boxing career when he was drafted into the United States Army. He also briefly tried his hand at baseball with the Fayetteville Cubs before returning to the ring as a professional boxer in 1948.

Tragically, Marciano was killed in a plane crash in 1969 at the age of just 46.

Joseph Clifford Montana Jr, more commonly known as Joe Montana or “Joe Cool”, was one of the best quarterbacks in the NFL.

Montana spent most of his playing career with the San Francisco 49ers, landing 244 of his 273 touchdowns with the team. During that time, the 49ers won the NFL's most sought after trophy twice and narrowly lost a third. Montana might have moved on the Kansas Chiefs in 1993, but the winning drive he helped build up at San Francisco has stayed on and the 49 remain one of the teams on the road to Miami with a great chance of winning football's most famous showdown.

One of the most successful Americans in the history of Formula One, Mario Andretti grew up in Montona, Istria, before his family moved to the United States.

Andretti's first experience with motor racing came from a youth racing league in Italy. When the family moved to the US, he then became involved in stock car racing and raced in fourteen NASCAR Cup Series events for Holman Moody.

Because of his ambition to race in open-wheel cars, Andretti then moved to Formula One where he drove for the new American Parnelli team, Lotus, and the giants of the F1 world, Ferrari. Andretti is and remains the only American to win any US Grand Prix and the only driver to be named United States Driver of the Year in three different decades.

Yogi Berra fully deserved his place in the Baseball Hall of Fame. He was most famous for playing for 17 years as a receiver with the Yankees and, during that time, hitting 359 home runs.

After his playing career, he went on to become the coach and manager of the Yankees, Mets, and the Houston Astros. And in case you were wondering, yes, he was the inspiration for a certain famous cartoon bear.