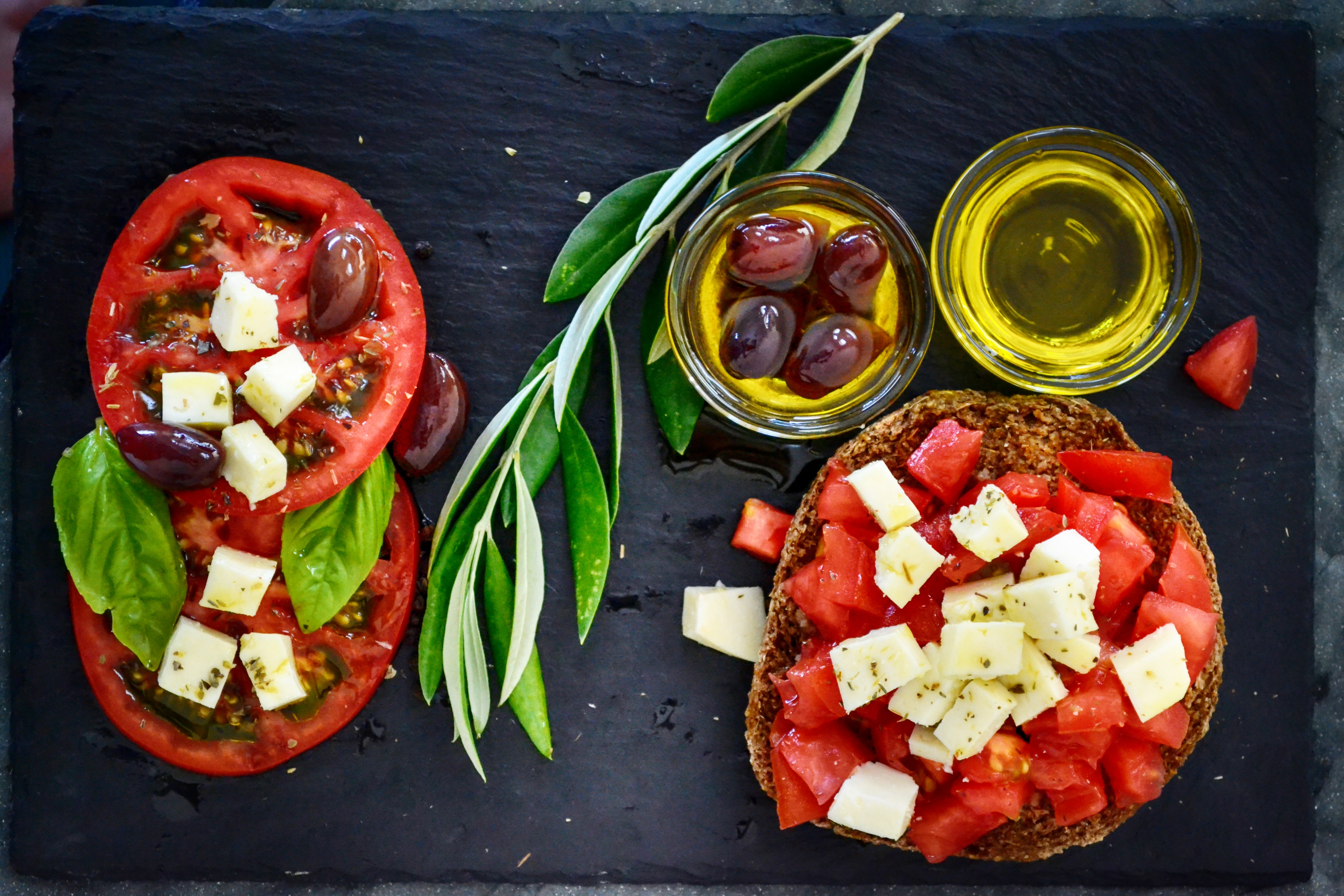 THE FOOD HABITS THAT LEAD TO A HEALTHY LIFE

A number of factors are taken into consideration including causes of death, consumption of tobacco, obesity, access to clean water, countries health systems and life expectancy.

Spaniards and Italian are notoriously known for accompanying their lunches and dinners with a few glasses of wine, staying up until late and for enjoying smoking. These are for sure not healthy habits. However, both countries have some healthy lifestyle choices in common: they meet friends on a daily basis often in cities and villages’ piazzas, make frequent trips to bars and cafes, and eat mediterrean food, whose meals are built around a plant-based diet: seasonal vegetable and fruits, olive oil and olives, herbs, nuts, beans and whole grains. Moderate amounts of dairy, eggs, fish and poultry. Red meat is only consumed occasionally.

Extra-virgin olive oil in particular is a major component of the Mediterrean diet. It’s rich in healthy monounsaturated fats and antioxidants, especially polyphenols. Antioxidants are involved in protecting cells from oxidative stress. Oxidative stress is the result of a buildup of free radicals, substances, which are inevitably produced by our bodies during metabolism and other physiological processes. The perfect example is when you see a cut apple turning brown or an old bike getting rusty, you have seen oxidation in action. Oxidative stress has been linked to the development of several chronic diseases such as arthritis, cardiovascular diseases, metabolic syndrome, which includes obesity, high blood pressure, high blood sugar levels, as well as some types of cancer.

According to some studies some components of the oil reduce the formation of amyloid-beta plaques, classic markers of Alzheimer’s diseases. These plaques lower memory, thinking and motor skills of people affected by Alzheimer by interfering with the ability of their brain cells to communicate with each other. Extra-virgin olive oil helps the brain in breaking down these waste and removing it from their cells. Olive oil also plays an important role in memory and learning ability by preserving the synaptic integrity, which is how the neurons communicate with each other.

One of the most unexpected benefits is that it can help with depression. The Standard American Diet is loaded with trans fats and vegetable oils extracted with chemical solvents and heat. In a large study participants diagnosed with depression replaced these unhealthy fats with high quality olive oil. At the end of the 12 weeks trial, the participants reported a great reduction in their depression.

The mechanics could be explained by a study conducted recently by the University of Karachi according to the administration of doses of olive oil seems to increase the level of serotonin and dopamine, some of the feeling good neurotransmitters.