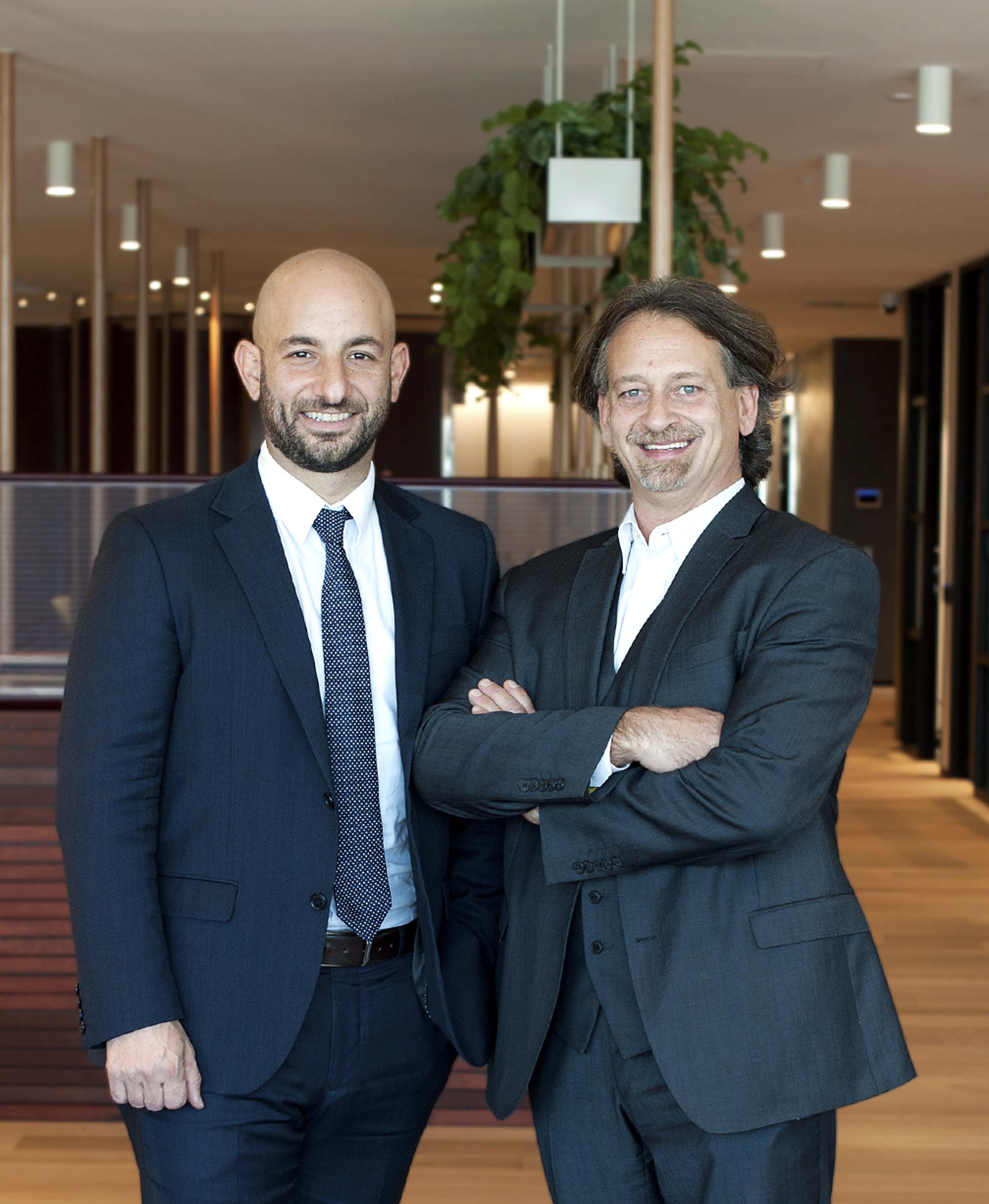 I was recently asked to do the courtesy of driving an elderly Italian-born gentleman to an appointment some 13 kilometers from where he lives. It was meant to be an easy task: we were to merely drop off one item and pick another, he navigated while I drove, and the round trip should not have taken much more than a half hour, even in heavy traffic. Alas, the whole trip took a lot longer than anticipated. (Photo Wide Shut Photography)

At some point in our journey we had made a wrong turn, which took us a further 15 kilometers in the opposite direction to our destination. At 88 years of age, my navigator’s short-term memory is obviously not the best.

But this wasn’t cause for alarm, for the same cannot said about his long-term memory, which is as sharp as a tack, and had indeed made our extended journey all the more worthwhile. He regaled me with stories of his arrival in Australia in 1950 as a young man barely out of his teens. He was luckier than most other Italian immigrants, first because his father had been an Australian resident prior to the war, and second because he had come out with his whole family, and so he wasn’t socially and culturally adrift. Nonetheless he had borne witness to the adventures—and misadventures—often dour but sometimes quite humorous—of the growing Italian community in Melbourne in the 1950s.

It was a community made up predominantly of young men, many of whom had not travelled outside of their home province let alone overseas, and who were isolated from family and had to contend with unfamiliar foods and customs, language and landscape. It was inevitable, but also seemingly absurd, that as the Italian community grew it would also become insular: they would stick to their own to the point, as it happened, of forming ‘Little Italys’ in major cities around the country, as well as regional associations or clubs, as with, for example, the Abruzzo or Veneto Clubs.

As someone born in Australia to Italian parents over a decade later, I could relate to his tales of both prejudice and privation even though I had not directly experienced either. But the really worthwhile outcome of having taken that wrong turn is that my friend’s stories got me thinking about how the experiences of his generation might compare with the experiences of the so-called new wave of Italian migration that began around 2004. In particular it got me thinking about the extraordinary partnership formed between two people I have come to know well over the past couple of years - Giovanni Butera, who is a relative newcomer to Australia, and Phil Peluso, who belongs to the Australian-born generation of Italian parentage.

As a recent arrival from Italy, it would appear that Giovanni would have much in common with those who came in the 1950s for whom the primary motive was to seek employment and a better lifestyle. But this might very much be an optical illusion … Or another wrong turn, so to speak. Although Giovanni was born and raised in Calabria in Italy’s south, and Phil was born and raised in the country town of Shepperton in Victoria’s northeast, which is where his parents settled, could it be possible that Giovanni and Phil have more in common with each other than they would with their own parents?

There is more here than meets the eye. Unlike the earlier wave of Italian immigrants, which included large numbers of laborers and agricultural workers, Giovanni, like many of his immigrant cohorts, is highly educated, holds a master and a doctorate degree, had already held white collar and executive positions before settling here, and is well travelled. Sure, while the primary motive of people like Giovanni is to find better job opportunities, underlying that motive is a thirst for new life experiences. But let’s not forget that as a second-generation Italian-Australian, so too is Phil highly educated, well-travelled (having lived and worked in the UK for several years) and also open to new life experiences.

In March 2017, the pair launched Nixora Group, an IT-driven data management, business intelligence and risk analytics advisory firm aimed at banks and large financial institutions. And they did so in creative fashion with an event that took place at the historic Queen’s Warehouse in the Dockland’s precinct, where their guests soaked in the splendid atmosphere of the Linfox Classic Car Collection, enjoyed exquisite food and jazz music, and were treated to an exhibition of Renaissance-inspired art supplied by the Global Association of International Artists (GAIA), for which Nixora is a main sponsor.

Nixora has been growing in leaps and bounds ever since. It has formed partnerships with global technology giants Moody’s Analytics, IBM, Oracle and Axiom. It has twice been invited to participate at the World Chinese Economic Summit (WCES) in 2017 and 2018 - and is likely to be invited again this year - to discuss issues relevant to the global economy. One key issue addressed at the WCES last year by Nixora was the concept of corporate philanthropy, which refers to the engagement of companies in bringing about positive social change by supporting beneficial causes and community projects. Nixora’s support of GAIA was singled out as having an important role in educating the corporate world about the social-economic advantages of corporate philanthropy.

Both Giovanni and Phil are passionate about GAIA, a not-for-profit initiative aimed at opening global pathways for young and disadvantaged artists to use their art in promoting social cohesion by exploring the values, attitudes and beliefs of cultures that are not their own. Under GAIA, Nixora has sponsored several cultural events over the past two years, including ADELE Il Viaggio delle Dee in 2017, Parici Women Connect’s annual gala event Melbourne Spring Fashion Rendez-Vous in 2018, and is set to support a major exhibition by Italian artist Veronica Pirraccini in November this year.

But this is not charity. Nixora’s idea of corporate philanthropy diverges from philanthropy’s traditional anchor and is not simply about providing funds to a socially responsible cause. For Giovanni and Phil, GAIA is rather closely associated with linking people and connecting businesses in the creation of a diverse and cohesive communities, including but not exclusive to the Italian-Australian community

Obviously, there is the ‘Italian connection’ between Giovanni and Phil, a shared heritage that is to be celebrated, and is indeed celebrated in their events. But unlike the Italian community of old, they are riding the waves of Italian immigration by pointing beyond themselves to an expansive world of life and experience that is to be embraced at the same time as it is bound to transform that community. Something is dying while something else is being born in its place. Which makes me wonder, what kind of stories might they tell future generations about their adventures—or misadventures—as part of the local Italian community?