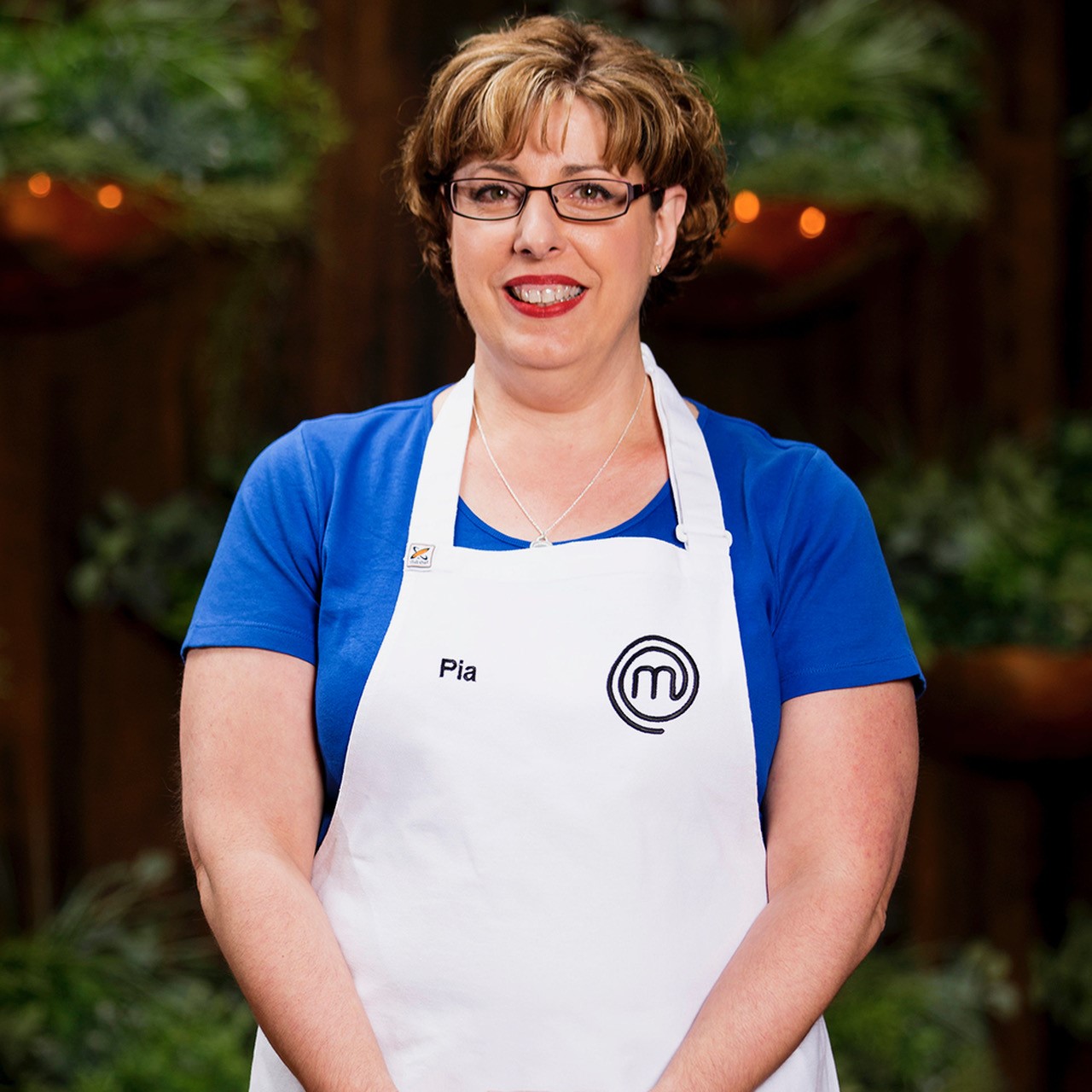 Ratings juggernaut MasterChef Australia is currently airing it’s eleventh season and has launched the careers of several contestants. But for every season’s Julie Goodwin, Poh Ling Yeow, Adam Liaw and Hayden Quinn, there are many talented chefs who disappear into post-reality TV obscurity, after failing to make an impression with viewers in such an over-saturated market.

Melbourne-based mother of two Pia Gava, however, has managed to do what few MasterChef alumni have. With her warm and nurturing personality, her passion for her Italian heritage and most notably, her impressive cooking skills, she has managed to win over a loyal legion of fans and industry professionals.

In the two years since Gava appeared on the ninth season of the reality series, the passionate home cook has carved out quite the career. Gava regularly runs cooking workshops and demonstrations, is invited to take part in food festivals and events and has even found the time to pen a cookbook, ‘Pia’s Table’. But the humble daughter of Abruzzese migrants credits her stint on MasterChef Australia for giving her the courage to pursue her recent endeavours.

‘MasterChef tested your knowledge and was definitely a fast, challenging environment…My whole life thought-process has changed. (MasterChef Australia) helped me to bring out my food passion, find my bravery to write my cookbook and venture out to teach classes, food demos and events”.


While Gava recognises MasterChef for giving her the courage to pursue a career in the food and media industry, Gava credits her Italo-Australian family for her skill set and passion for cooking. Both of Gava’s parents immigrated to Australia from Castiglione a Casauria in the province of Pescara, Abruzzo after World War Two. Gava fondly recalls growing up in an Italo-Australian household.

‘I remember our life was a mixture of both Italian and Australian, but at home, it was mainly Italian traditions that we held onto, including pasta making, pickling, passata bottling, wine making etc. I also remember our family gatherings and loved how sweet treats matched the occasion.’


Gava showed an interest in cooking from an early age, but like most Italian children had to patiently wait her turn before her mother would allow her to cook in the kitchen.

‘My earliest food memory was matching my mum create pasta while I sat on our kitchen step. I was only allowed to watch for a long time and then finally mum let me try my hand at pasta.’

Gava says it was gnocchi in particular that triggered her interest as a child, so it’s no surprise that Gava cooked gnocchi for her MasterChef audition.


‘I knew gnocchi had to be the dish to get me in the top 24, it was my family favourite and there was no other dish I wanted to show the judges,’ Gava recalls. ‘I had to trust my skills to make sure my gnocchi were pillowy and matched with my favourite gorgonzola sauce.’ While gnocchi is considered one of the most difficult dishes to prepare for a MasterChef audition, Gava’s gamble paid off when the judges declared Gava’s dish was ‘the perfect gnocchi.’

After Gava’s stint on MasterChef she was inundated with questions about how to make the perfect gnocchi and pasta, which lead her to write her debut cookbook, ‘Pia’s Table.’

‘My aim was to write each recipe to show that anyone could achieve every dish easily. So far, I have received many messages and food pictures from people who bought my book and created some of my recipes. This is a major reward for me, to see people successfully create dishes I love.’

‘Pia’s Table’ features a number of Gava’s classic family recipes from pasta, to risotto and biscotti, and creating the process was indeed a family affair.

‘It was a long road and something that I had aimed to achieve for many years, not just for me but also for my family. I had to ensure our family recipes would continue and my cookbook was created like my journal. One of the highlights was recipe testing with my mum and making sure I translated her handwritten simple recipes well, it was like seeing her final approval. When I had handed mum the first printed copy of my cookbook her overjoyed expression was priceless.’


With her debut cookbook completed, Gava is already planning her second cookbook, and is currently in Italy researching.

‘I’m planning on tasting gnocchi at every place we stop, trying to meet chefs, do cooking schools, taste all the food, gelato, wine and Cicchetti.’