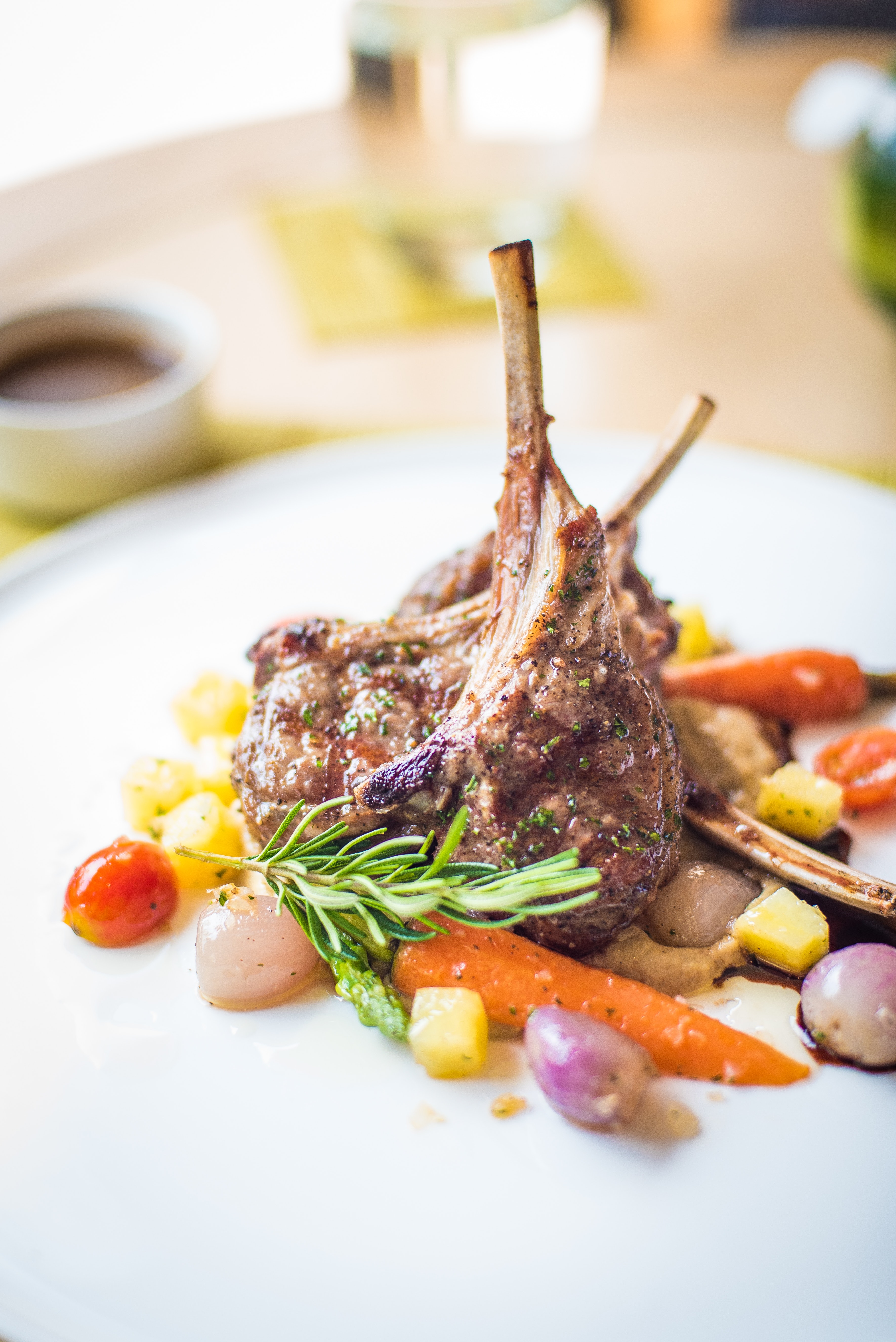 MAKING A MEDITERRANEAN DIET WORKING DOWN UNDER

Barbecued, stir-fried or roasted, there’s no doubt that Aussies love their meat. Consuming on average nearly 100 kilograms of meat per person per year, Australians are among the top meat consumers worldwide.But with statistics showing that most Australians suffer from a poor diet, and red meat production is adding to greenhouse-gas emissions, finding a balance between taste preferences, environmental protection, and health benefits is becoming critical.

Now, researchers from the University of South Australia (UniSA) can reveal that Aussies can have their health and eat meat too with a new version of the Mediterranean diet adapted for Australian palates.

This study compared the cognitive effects of people aged 45-80 years and at risk of cardiovascular disease following a Med-Pork or a low-fat diet (often prescribed to negate risk factors for cardiovascular disease), finding that the Med-Pork intervention outperformed the low-fat diet, delivering higher cognitive processing speeds and emotional functioning, both of which are markers of good mental health.

‘The Mediterranean diet is widely accepted as the world’s healthiest diet and is renowned for delivering improved cardiovascular and cognitive health, but in Western cultures, the red meat restrictions of the diet could make it hard for people to stick to,’ Dr Wade says.

‘By adding pork to the Mediterranean diet, we’re broadening the appeal of the diet, while also delivering improved cognitive function.

This bodes well for our aging population, where age-associated diseases, such as dementia, are on the rise.

Improving people’s processing speed shows the brain is working well. So, in Australia, the Med-Pork diet is an excellent lifestyle intervention where dementia is one of the leading causes of disability and the second leading cause of death.

‘Then, when you add the fact that pork production emits only a fraction of the greenhouse gases compared to beef, and the Med-Pork diet is really ticking all boxes – taste, health and environment.’

According to the World Health Organization (WHO), by 2050, the number of people aged 60 years and older will outnumber children younger than five years old, bringing common health concerns associated with ageing into the fore. Further WHO statistics shows that cardiovascular disease is the number 1 cause of death globally and that dementia is one of the major causes of disability and dependency among older people worldwide.

Dr Wade says the Mediterranean diet with lean pork is an effective adaption of a successful eating plan.

‘We’re hoping that more people will find this dietary pattern to be more in line with their accustomed eating patterns and therefore more adoptable.

Making a Mediterranean Diet work down under is just one step in a bigger picture for better health.’