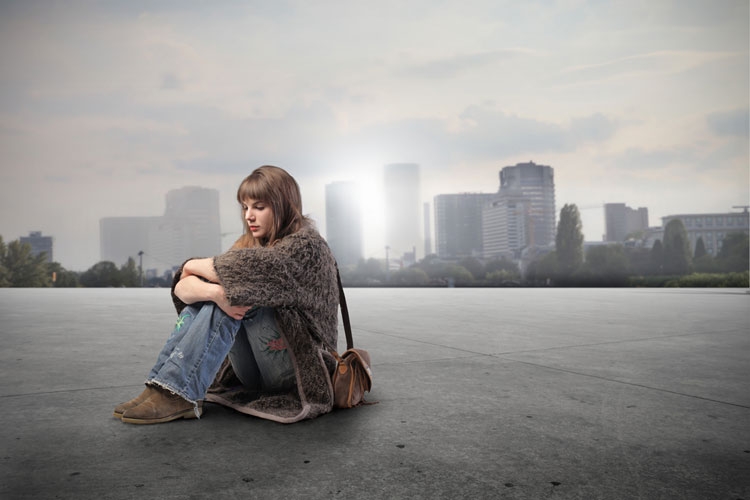 What comes to my mind when I am feeling homesick

Last month marked exactly two years since I last walked on my native soil. It was a day blessed by the warm colours of the spring when I greeted my family, friends and homeland. Two days later I started my journey in the “Terra Australis Incognita”, as the Europeans in the Seventeenth century nominated it when it was still a legendary land.

The comparison is not forced since in my mind Australia was, and in some ways still is, a vast, startling and an incognito continent.

While I have spent my last two years in Australia attempting to assimilate as much as possible to the lifestyle of the rich and colourful multiethnic society, another urge began to grow inside of me. Yes, as any Italian immigrant, the nostalgia was taking over almost every aspect of my new Australian life.

Firstly the family, then friends and ultimately my hometown, food, weather. It followed a customary and respectful scale of values, occupying a place more special then ever in my heart.

Soon, however, I began to realize that there were many and varied things that I was missing about Italy. These things hardly come to mind, yet they are the glue and the hinge of Italian social life. Among these numerous things there are three, which are particularly dear to me.

One day I was strolling in the Melbourne CBD and observing the buzzing city life. While wandering between the noisy roads and streets, and the more peaceful lanes and avenues, I noticed that the urban and architectural was fatherless of what is considered the heart and soul of the Italian town planning, the Piazza!

Created, as places of aggregation, parliaments rallies, fairs, markets, and sacred representations, piazzas are in Italy the theatre of everyday life. Whether they are the small religious piazzas of the Middle Ages, ungraded in many towns of Tuscany, Lazio and Umbria (where the high facade of the great gothic cathedrals are surrounded by low and humble buildings); or the beautiful example of the Piazza of Siena built in the shape of a seashell, to me walking into a piazza after a long stroll is like an unexpected break between long hours of work.

There is little to say, the physical contact in this part of the world is nearly a taboo.

I am not only referring to physical contact between a man and a woman, whether they are lovers or just friends. The contact among bodies I am talking about has nothing to do with sex. It is very rare to admire two lovers walking hand in hand on the streets of Melbourne.

What about the greetings between two men?

In Italy greetings between two men consist of hugs and kisses (two, one for each cheek starting on the right side). Here they limit themselves to a handshake (and a pat on the shoulder if you are young enough) and needless to say no kisses are involved.

I have had experience in which the greetings between Australian men and myself, who I was longing to receive hugs and bestow kisses onto, turned out to be an interminable moment of awkwardness.

I spent the first six months of my time in Australia working as a Swimming instructor at a swimming pool in the south east of Melbourne. Due to the very broad environment of the Olympic-size swimming pool it was impossible to communicate with colleagues and clients verbally, from one end of the facility to the other.

One day I had a very simple message to deliver to my Manager, who was teaching at the opposite corner of the pool, and the message was: “I have to leave my class (I had to go to the bathroom). Discouraged by the noise and the spaciousness I began to gesture the sign of having to leave (simply by half closing my hand, keeping the fingers straight, sticking the thumb out and moving them all together up and down). Simple…not quite! My manager seeing my unusual gestures and rather confused ran hastily toward me worrying that I was feeling ill….

Since then, to avoid ending up in a hospital for the innocent need to take a bio break, I gave up any attempt to communicate with our indecipherable code of gestures.