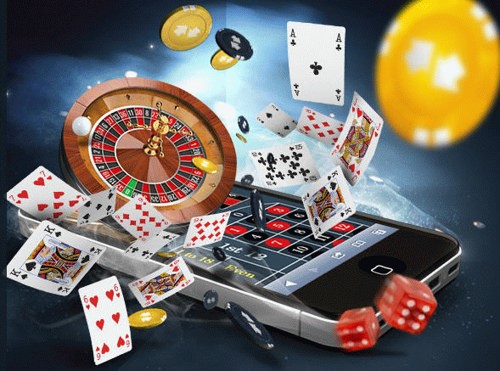 Is online gambling still available in Australia? Leading figures seem to think so

Currently, in Australia, online gambling is limited to a handful of registered sports betting sites, and residents don’t have access to online casinos or poker sites. This is down to the strict tightening of the Interactive Gambling Act in 2017.

According to leading authorities in the field, though, it is only a matter of time before lawmakers in the country act to make online gambling legal. This is a big move for the nation, and is likely to boost tax revenue as well as reduce the number of players using offshore gambling sites.

Australians longing for a greater number of options when it comes to online gambling could be in store for some good news in the near future. It was recently revealed by Sudhir Kale, the founder of GamePlan consultants, that he thinks it won’t be long before online gambling laws within the country are revisited. He said it was the “logical step to avoid losing valuable tax revenue to offshore operators and it’s what the productivity commission has recommended.”

Statistics show that Australians are extremely keen on poker, with 48 per cent of gambling expenditure in 2015 being spent on the popular card game. These figures highlight the fact that players within the country are going to seek out poker sites online to play at. At present, players look to offshore sites. But if the government changed the laws in the country, then there would doubtlessly be a huge sector from which to make a lot of money through taxes. Electronic gaming machines and table casino games were also played on a wide scale, and generated more revenue than sports and race betting. It seems that the government may be realising that they are missing a golden opportunity to make money from online gambling.

Australia’s nearby neighbours New Zealand could also look down under for inspiration. Residents of the country wager around NZ$2 billion each year, but the industry faces similar regulations and barriers that stop gamblers from playing online in Australia. All gambling that takes place is regulated by the country’s Department of Internal Affairs. At present, the Gambling Act of 2003 prohibits remote interactive gambling, which means people can’t play gambling games from their computers. However, it is not illegal for players to bet and gamble if the website is based overseas. Just like in Australia, pokies are hugely popular in New Zealand. There are roughly 18,000 machines in the country, and players often seek them out at online casinos. Pokies have translated perfectly to online casinos, and if the Australian and New Zealand governments decided to legalise gambling, there would be thousands of players seeking to play them online.

For many players, a move towards legalised online gambling in Australia is long overdue. Poker and casino games are a huge part of the Australian lifestyle and will be continued to be played, so the government may as well try to get in on the act and earn some revenue through taxes.