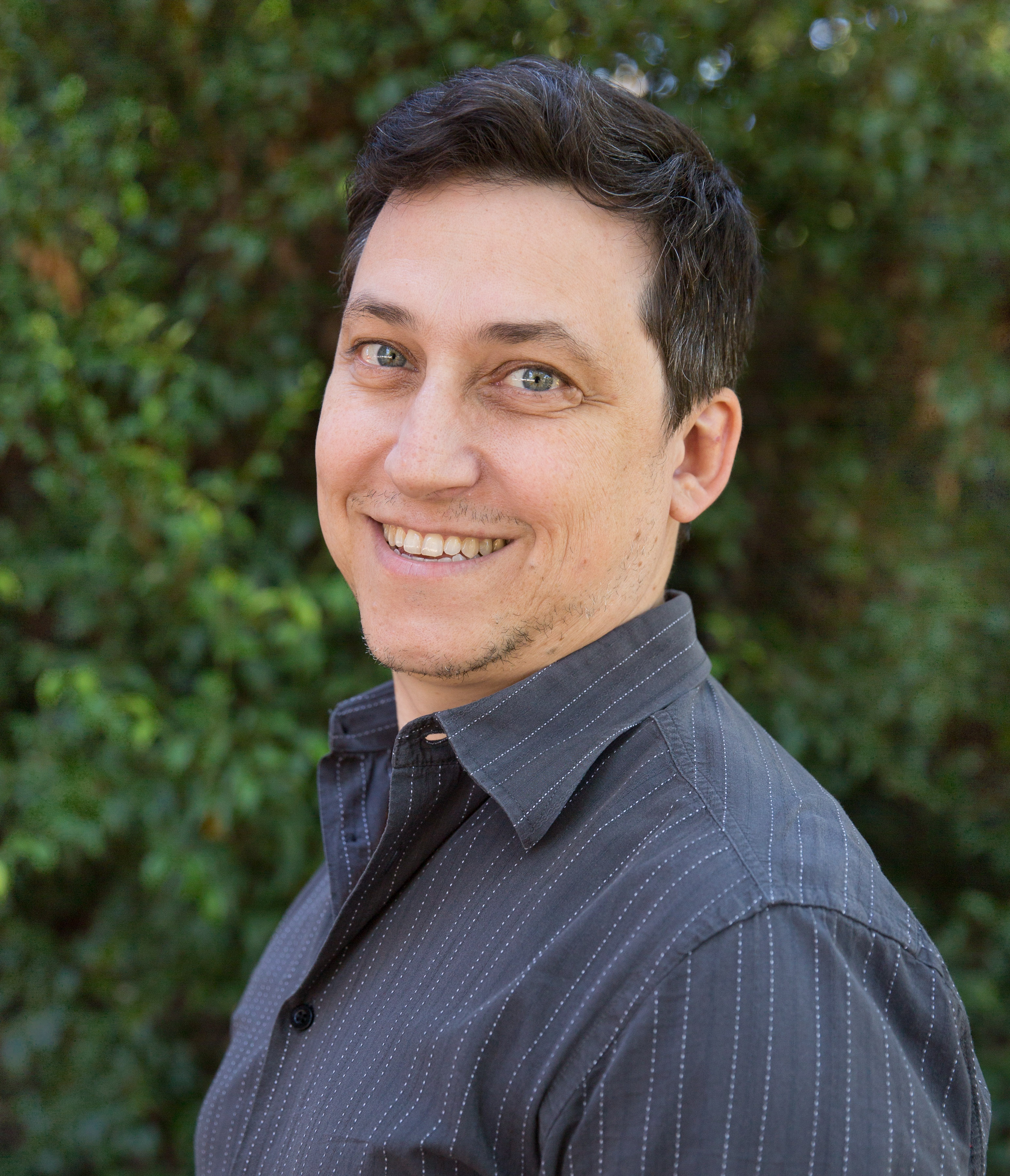 The teaching of modern European languages and cultures, including Italian Studies, was established within a frame that mirrored the identification of the Nation with its standard language and its canonical literature - which was almost exclusively written by white, middle- or upper-class men. This model worked on the assumption that such a structure would eventually result in a proud and stable national identity. Yet Italian identities and cultures have always been much more complex, unstable, and contradictory than such a simplified, nationalistic, classist and patriarchal model would like to admit. (Photo: Francesco Ricatti - Cassamarca Senior Lecturer in Italian, and coordinator of the Italian program at Monash University)

It is, in other words, a reactionary model that neither accounts for the actual historical, linguistic and cultural complexity of Italy, nor recognises the profound connections between Italy and the world.

To this, we need to add the rapidly changing reality of tertiary education. Once upon a time, an elite of white students could embrace such model as a reassuring path into an exotic experience of a foreign and racially ambiguous country like Italy. Today, students of Italian at university level call for a different approach, one that is much more sensitive to social, cultural and linguistic complexity.

This provides an extraordinary opportunity to rediscover key aspects of Italy, and of the Italian presence in the world, that have been overlooked, if not despised, by most academics. And it explains why a growing number of scholars and students around the world are now fostering a transnational and transcultural turn in Italian studies, and in modern language studies more broadly.

I work for Monash University, which was developed throughout the 1960s and 1970s in the southern outskirts of Melbourne, to cater for the children of working-class parents, including the growing number of children from postwar migrants. Thanks to the economic miracle, the democratic development and the social reforms of the postwar period, these young people were the first in their family to be able to go to university. Nowadays, Monash is one of the most prestigious universities in the world, but still maintains a progressive and multicultural ethos. The majority of my students are women. They come from many different backgrounds, speak many different languages, and study disciplines as different as Arts, Law, Commerce, and Science. The majority of them also need to learn how to reflect on their own complex identities, and how to understand and engage with different cultures. They will need those skills in their life and in their profession. So it is not a surprise that only a few of them show an interest in the classic masterpieces of Italian literature. Rather, most of them are passionate about discovering what complex, multiethnic, multicultural and multilinguistic country Italy actually is, and in fact has always been.

When catering for these students, we then need to acknowledge the importance of transculturality; that is, we need to provide students with the awareness that every culture is the result of the influences different cultures have on each other when they come into contact. Every culture is in a constant state of flux, and cannot be regimented into a rhetorical, nostalgic and reactionary frame.

Teaching Italian Studies today therefore means to challenge the hegemonic relationship between the Nation, its standard language, and its canonical literature. Literature is still an important component of a humanistic education, but it must be studied in all its complexity, including for instance the work of incredibly talented and powerful writers of Italian literature like Jhumpa Lahiri or Igiaba Scego.

The study of literature can no longer be at the expense of all other forms of creativity and communication, including the many complex expressions of contemporary popular culture. We also need to acknowledge that Italian languages and cultures also exist outside Italy, for instance in my own backyard here in Melbourne. Italian cultures in Australia, Brazil, Somalia or the United States are a crucial part of Italy’s history. Our students need to embrace the social, cultural and linguistic complexity of Italian communities around the world.

Finally, but as importantly, students need to develop intercultural literacy. They need to learn how to learn about other cultures beyond the stereotypes (those about the awful Mafia as well as those about the wonderful Renaissance). And they need to be able to look beyond the established narratives, discovering instead complex stories and histories at the intersection of class, gender, ethnicity, racial appearance, sexual orientation, and body abilities.

Teaching Italian for me is about helping my students to find, in the actual complexity of Italian languages, cultures and societies, those precious intellectual and emotional tools that will help them navigate an increasingly complex and challenging world. After all, in Italian, nascere (to be born) is venire al mondo (to come to the world). To study a second language is a way for students to venire al mondo; that is, not just to discover the world, but to discover themselves in the world. For a few weeks or months, and sometimes for a few years, I have the honour and privilege to guide my students not just throughout Italy, its language, and its culture, but throughout a complex and exciting journey of intellectual and existential discovery.