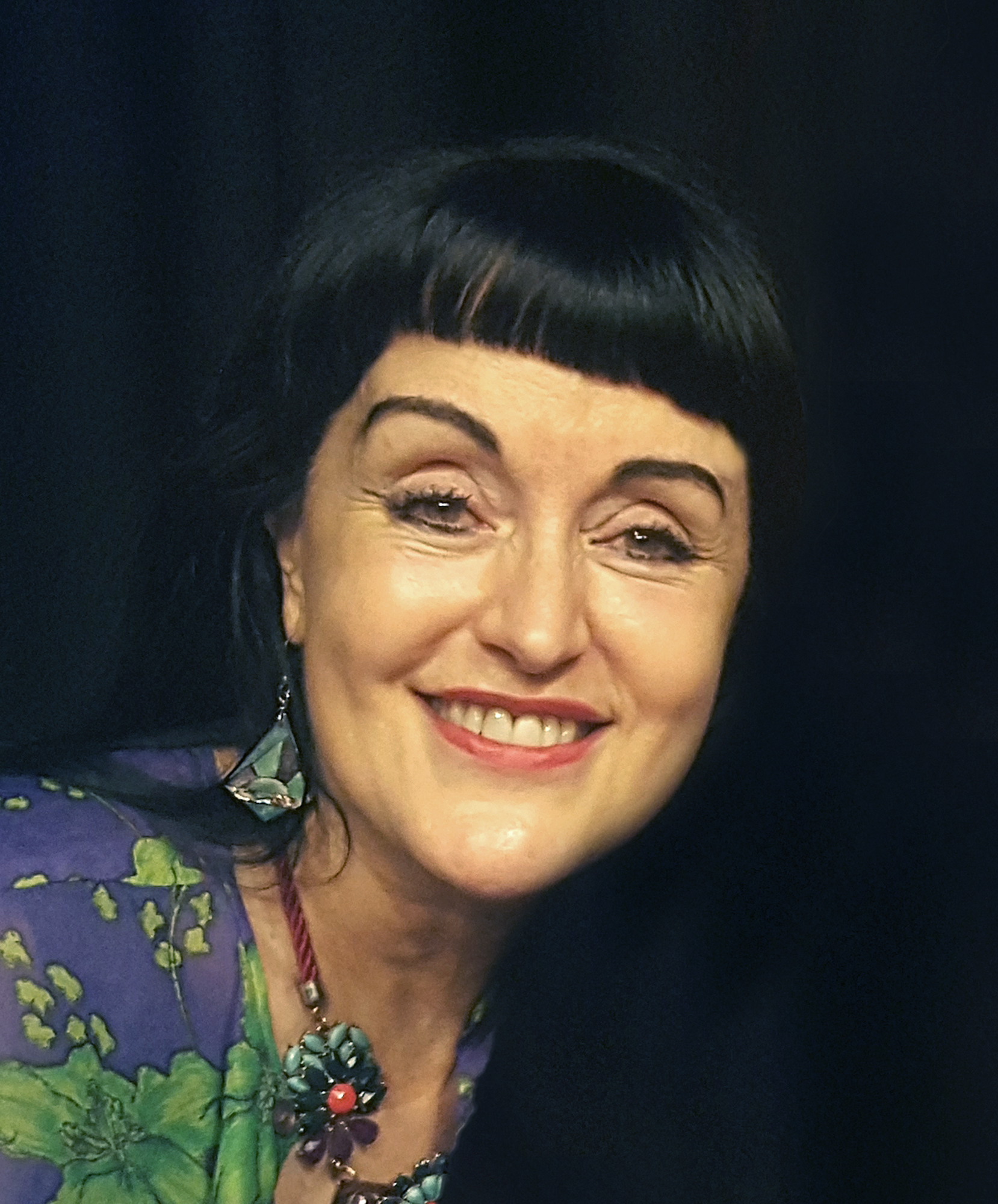 HOPE AND CONCERNS ABOUT THE ITALIAN ‘GLOCAL’ GENERATIONS

When I think about the future of Italian culture in young(er) generations of Australians, I think of the role of local Italians in global concerns, a phenomonen I call ‘glocalism’! (Photo: Maria Pallotta-Chiarolli - Senior Lecturer in Social Diversity in Health and EducationSchool of Health and Social Development Deakin University)

As an old(er) second generation Italian, I have often been an outlier for seeking glocalism. I’ve written about this in my books Tapestry, an exploration of 5 generations of my family, and Someone You Know, which discusses my family’s resistance to AIDS-phobia and homophobia.  I now work with Muslim, Indigenous and other communities as an ally.

I am so heartened to see how younger Italian glocals insist emphatically on their diverse genders and sexualities being affirmed. They draw from their families’ histories of war, poverty, religion, and migration to speak out against racism, Islamophobia, homo/bi/transphobia and to call for the rights of refugees and newly arrived migrants. I am heartened to see that they know that maintaining Italian cultural traditions might be used to hide, ignore and perpetuate the injustices, hierarchies and prejudices that exist within those traditions.

The Italian glocal generation gives me hope in its awareness that endorsing one’s own culture is not meant to perpetuate insularity and apathy, nor is it an excuse to avoid the responsibility to engage politically and socially in the issues facing Australia and the world.

I see glocal Italian-Australians yearning to understand and connect with their Italy of origin, sometimes by ‘finding home’ in the ruins and remnants of war-torn and earth-quaked villages; and exploring and embracing a new ‘home’ in a contemporary Italy that is finally stepping up, acknowledging and critiquing its own historical and contemporary realities of colonialism, refugee crises, misogyny and LGBTIQ rights.

I see Co.As.It in Victoria undertaking pioneering events and engagements with Italian-Aboriginal relations, LGBTIQ grandchildren, Italian arts and culture from the past and the present, with audiences of elders and youngers connecting in laughter, learning and the sharing of loss.

I think of our young Italian glocal academics, activists, comedians and journalists who remain grounded in their origins and use that foundation to challenge ongoing Italian, Australian and global injustices and concerns.

I see tension between older and younger Italians in the United States, where increasingly, Christopher Columbus Day is seen as a shameful day remembering colonial genocide and sexual violence. More and more Italian-Americans are calling for an Indigenous Day and a separate Italian Heritage Day. I look forward to seeing more Italians recognising that Australia Day is deeply painful to our First Peoples, and calling for decolonial national actions.

I call for older Italians, the Nonni and Second Generation, to use whatever knowledge and privilege we have gained along the way to create paths, mentor, and collaborate with the Italian glocal generations, as well as openly learn from them and acknowledge our limitations.

How can our older Italian lives, writings and activism be examples and launching pads for future Italian glocal generations?   For example, what did it take to move from Vittorio Perri beginning the Southern European Gay Men’s Group in the 1990s when being LGBTIQ was “figura e vergogne”, to 2019 when Samuel Dariol and his wonderful collaborators create the play “La Nonna” about a gay grandson finding a connection to his Italian grandmother through their shared experiences of marginalisation and discrimination.

It was such a joy to edit the personal stories of younger and older Italian LGBTIQ alongside other cultures sharing their pasts, their todays, and their hopes for the future in Living and Loving in Diversity: an Anthology of Australian Multicultural Queer Adventures.

But some younger Italians do dishearten me in their descent into ‘ethnic chauvinism’, materialism and complacency, the vilification of new migrant groups, the perpetuation of sexism, racism, and homophobia, their compliance with oppressive religious dogma and corporate-corruption.  When, why and how did the oppressed become the oppressor, as Paolo Freire asked almost 50 years ago? What happens when Italian glocal generations inherit or taste economic success and sink to elitism?  Or when they learn from the racial slurs their elders endured and become adept at dishing these out to others?

My parents taught me that ‘community’ is not always ‘home’, and that it may sometimes be better to dwell on the borders of a community than be enmeshed in its conformist net.  As an older Italian social activist, I want a new generation to take up the challenges in ways that are far more applicable to their context. At that point, I hope to be able to bow out gracefully or keep supporting those who come after me. More spaces need to be provided for the multicultural, multisexual glocal generations that will come after us to weave their own tapestries into the social fabric, to cross borderlines and expand boundaries, to explore the contradictions and confluences inherent in the construction of their multiple social positionings as both end-products of larger socio-political and cultural forces, and beginnings of new inscriptions into society, politics and culture.