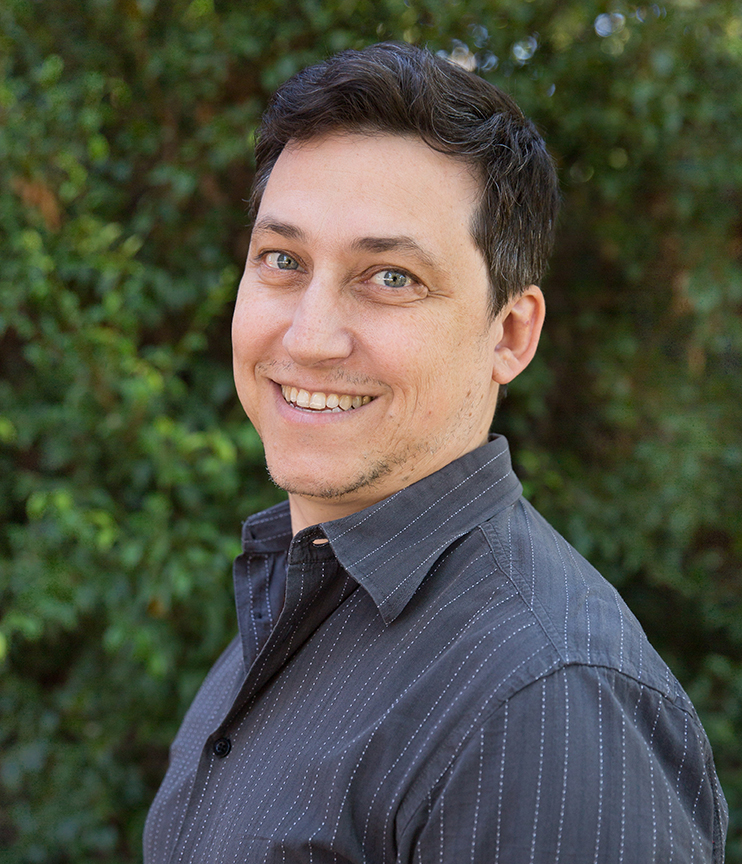 When I ask my students at Monash why they are studying Italian, many of them reply ‘because of my Nonni’. Many of them have in fact learnt to speak (or at least understand) some Italian, while talking to their grandparents, who usually migrated to Australia in the 1950s and 1960s.

Many of these students feel a strong attachment to their grandparents, which is reflected in their interest for the Italian language and culture. And many of them consider themselves, to a certain extent, Italian, though they often struggle to make clear sense of their complex identity.

While politicians often celebrate Australia as ‘one of the most successful multicultural countries in the world’, Australian society remains at its core a stubbornly monolingual and monocultural nation. Decades of colonialism, racism and assimilationism have left all those who are not white (enough), and not (solely) Anglo, wonder about their position in society. Many of the grandchildren of those Italians who arrived after WWII have heard about the difficult experiences of their grandparents and parents, being exploited and bullied into assimilation.

At a recent presentation of my new book, Italians in Australia: history, memory, identity, an Italian migrant woman told me that her grandchildren, who were born in Australia from parents who were also born in Australia, still don’t really consider themselves Australian. What she really meant was that they don’t feel Anglo-Australian.

This conflation of the term Australian with the Anglo-Australian identity is a persisting and paradoxical problem. With almost 50% of people in Australia being born abroad or having at least one parent born abroad, one would expect Australia to be a linguistically and culturally complex society. It should be a society in which the grandchildren of Italian migrants feel ‘Australian’, without having to downplay or deny their Italian roots and their complex identities.

Meanwhile, many of the associations and institutions that represent Italian communities in Australia have struggled to engage productively with the third generation. Many grandchildren of Italian migrants from the postwar period have complex family histories, with mothers, fathers, relatives or dear friends who are not Italian. Many of them have developed their Italian language and culture, and their Italian identity, beyond the family and the ethnic community: for instance, at school and university, through the Internet and social media, or by travelling to Italy. And many of them experience their Italian background at the intersection of often more powerful markers of identity (such as gender, class, racial appearance, sexual preferences, and bodily ability). Complexity is of course what makes them special, and vital to the future of Australia. But it makes the dialogue with migrant associations more difficult.

My book was written with these young women and men in mind. When I see them in class, I ask them to explain their complex identities. As an historian of Italian migration to Australia, I ask myself what aspects of their grandparents and parents’ history have been for too long misinterpreted, denied or overlooked; and what aspects of that history may be particularly helpful for the third generation.

Can history help these young people make sense of their complex family histories, their complex identities, and their role in contemporary Australia? With more than one million people in Australia declaring Italian ancestry, this question is of vital importance not just for these young men and women, but for the broader Australian society.

What has become apparent to me, while researching and writing the book, is that most Italian migrants who arrived in the fifties and sixties have been able to travel, live, work, and thrive across multiple countries, continents, cultures and languages. These transcultural and multilingual skills have been underestimated, because most migrants were of humble origins, and many were illiterate or semiliterate. Furthermore, many cultivated aspects of their identity and culture that made them feel happier and more comfortable, but that were too easily dismissed by the broader society as markers of backwardness and an unwillingness to integrate. For instance, Italian migrants lack of literacy, and their limited control of the English language, have usually been emphasised, while the fact they can speak multiple languages is overlooked or even scorned.

Similarly, with the second generation, the focus has often been on their ‘in-between’ position, their struggle with identity, and the generational gap with their parents. These are real issues. Yet the incredible ability of the second generation to negotiate across cultures and languages, and to blossom at a time of profound transformation in Western habits and values has not been recognised enough.

My contention is not that we should celebrate these skills and successes in a rhetorical manner. On the contrary, my hope is that a new history of Italians in Australia, built on the work of many other scholars over the past 30 years, may begin to change the way this story is usually told. In turn, this may provide the third generation with a stronger understanding of the key role their parents and grandparents have played in the development of Australia, and the role this third generation can now play.

In facing the challenges and opportunities of globalisation, transcultural and multilingual families and individuals have an extraordinary potential for leadership, which is often hindered by the persisting monocultural and monolingual attitudes prevailing in Australian society. What most of my students of Italian background have learnt from their Nonni is an ability to live and flourish across cultures. If these transcultural skills are acknowledged in the broader Australian society, then these students will have great potential for leadership in a society that is increasingly more complex both culturally and linguistically.

More importantly, we need to provide this third generation with the tools to recognise that what their grandparents and parents have achieved goes well beyond the trite stereotype of the hard working, conservative and nostalgic migrant. This will allow them to find and develop by themselves more comfortable and powerful ways to recognise, respect and reshape their complex identities and their complex family histories.

Italian in Australia: history, memory, identity is published by Palgrave and is available for purchase online (hard cover or eBook). Monash University students have free access to the eBook through their library catalogue (this might also apply to other universities and public libraries).

Francesco Ricatti is Cassamarca Senior Lecturer in Italian, and coordinator of the Italian program at Monash University.