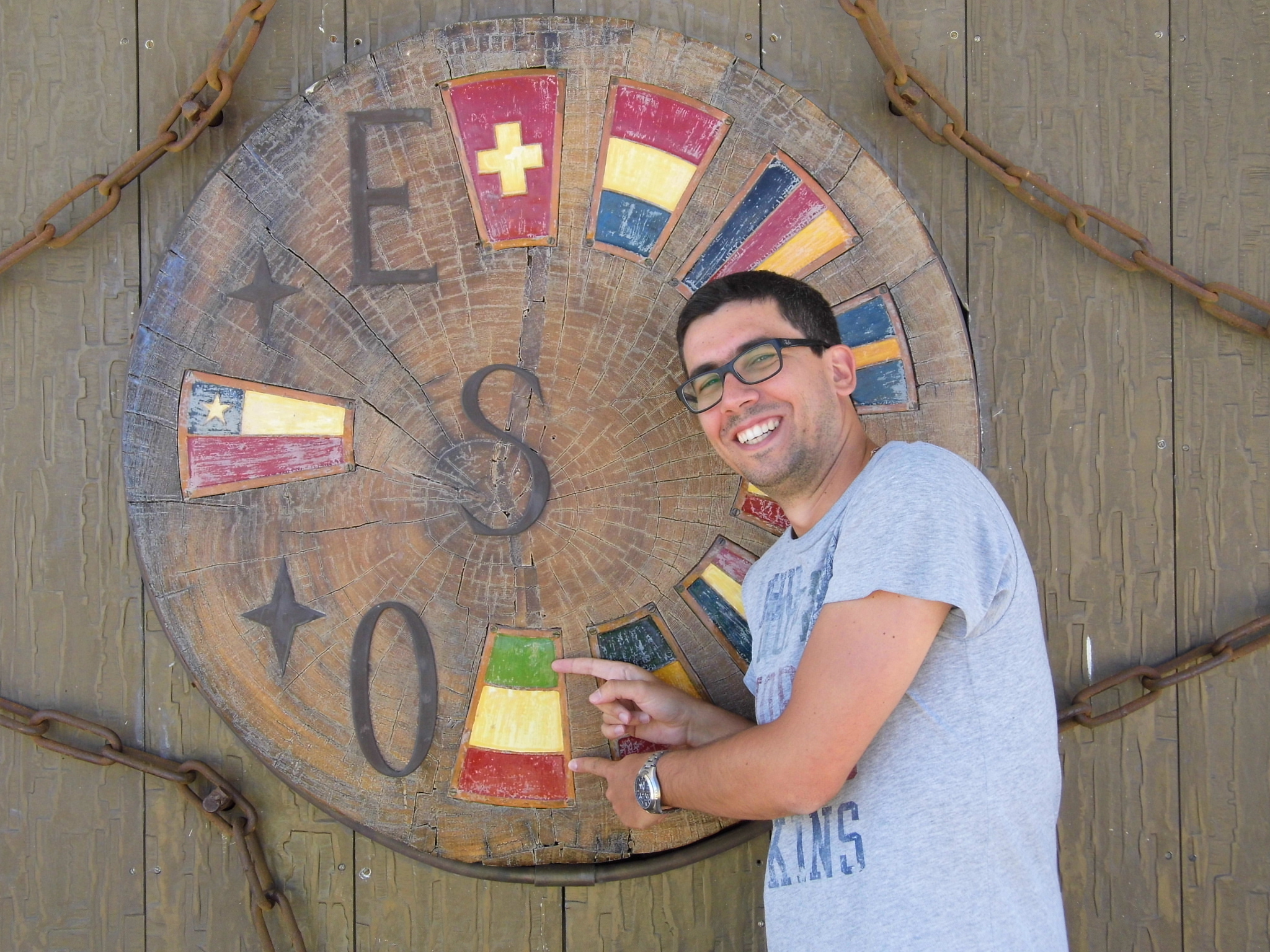 Astronomer Lorenzo Spina - From Florence to Melbourne to study the stars

Italy has again become a country of emigrants. Today, a large number are highly educated people who take their talent abroad in search of better career opportunities and professional benefits. Thirty thousand Italian researchers leave each year, while only three thousand qualified scientists migrate to Italy. In recent years, the media, policymakers and scholars have used the term ‘brain drain’ to describe this phenomenon.

Among the top reasons for emigrating were over-regulated bureaucracy, rigid hierarchies and scientific fragmentation such as better salaries and more investment.

Lorenzo Spina is an Italian astronomer from Florence who is currently working at Monash University. According to him, Australia is a place that ‘allows all the researchers that work here to achieve their dreams.’

How did you get into astronomy?

Since I was a child, I have always been passionate about science. I was maybe ten years old when my father gave me my first telescope. I remember seeing Saturn for the first time and I was amazed and fascinated by it. Saturn doesn’t appear like a ‘dot' from the telescope, as everyone might think, it is actually highly visible. It is possible to observe the rings and even its moon, Titan. Since then, I decided that my path would be intertwined with the stars, the sky and the universe. I graduated from the University of Florence, then continued with a PhD in Astronomy, obtaining a scholarship. For my thesis I studied for five months in Baltimore at ‘The Space Telescope Science Institute’, which is the science operations center for the relevant ‘Hubble Space Telescope’. Then I lived in Brazil for two years, working as a researcher at the ‘University of São Paulo’. In November 2017 I moved to Melbourne to work at Monash University.

What’s the main focus of your research at Monash?

My aim is to determine the chemical composition of stars in order to study the evolution of our own Galaxy. The light of stars, in fact, contains information about their physical properties—temperature, mass, radius— and can also be used to unveil the presence of planetary systems similar to our own. Most of the atoms of which we are formed or that form the air that we breath or the objects that we use everyday, had not existed in the past. They have been synthesised in stars and have been released over time in the space. Part of my work is to study how this chemical evolution occurred, which are the processes that permitted to our Galaxy to change over time and to be the place that we are observing now.

Why did you pick Melbourne for the next step in your scientific career?

‍Australia has a small community of astronomers, but made up of great professionals, internationally renowned. It represented a great opportunity for my career growth. Working in Melbourne is very rewarding. Universities have access to many funds that allow researchers to travel to deepen their studies and analysis, attend world conferences and introduce me as a researcher. Travelling is vital for a research work. If I had stayed in Italy, I would not have had the chance to learn about new analysis techniques and be exposed to new ideas.

So you haven't left Italy for purely economic reasons.

I could have stayed in Italy to work, but I wouldn't have grown as a researcher. Those who decide to stay, usually do so because of the connection that have to their professor - he or she is the one who dictates the line and the young astronomers follow the directives. Here in Australia I have greater freedom. I work in a research group, but I am also my own leader. I decide which tools to use and how to use them. I take the initiative but I have the opportunity to also confer with my colleagues. Additionally, there are not many positions available in Italy for scientists and researchers outside of universities and institutes. But I'm not fleeing from Italy. I love traveling and thanks to my work, I have the opportunity to demonstrate my skills and the excellence of Italian university education. Obviously, I know that brain circulation’s costs and benefits are hotly debated but as long as migration is not permanent and ‘brains’ return to the country of origin, it can be a win-win scenario. I think that the Italian government should really be able over time to reabsorb the number of doctorates it has produced and exploit this strong presence in the world.

Is your future in Australia?

I'd like to stay here. The Australian way of working is well-balanced, and that’s something I particularly appreciate. In São Paulo, life was dedicated only to business - people started running early in the morning to work till late. Here in Melbourne my supervisors often 'force me' to have my two days off a week. Because there is more than just work. There is a strong respect for the working world and I take advantage of my weekends to explore this magnificent continent, above all because I love hiking and Australian nature allows it.

What’s next for you?

One goal is very close, in a week I will be in Chile collecting data for my research and will return to Melbourne for the analysis. I will work at night, how romantically everyone imagines astronomers do: a man in glasses peering up at the Universe through the lens of a huge telescope.