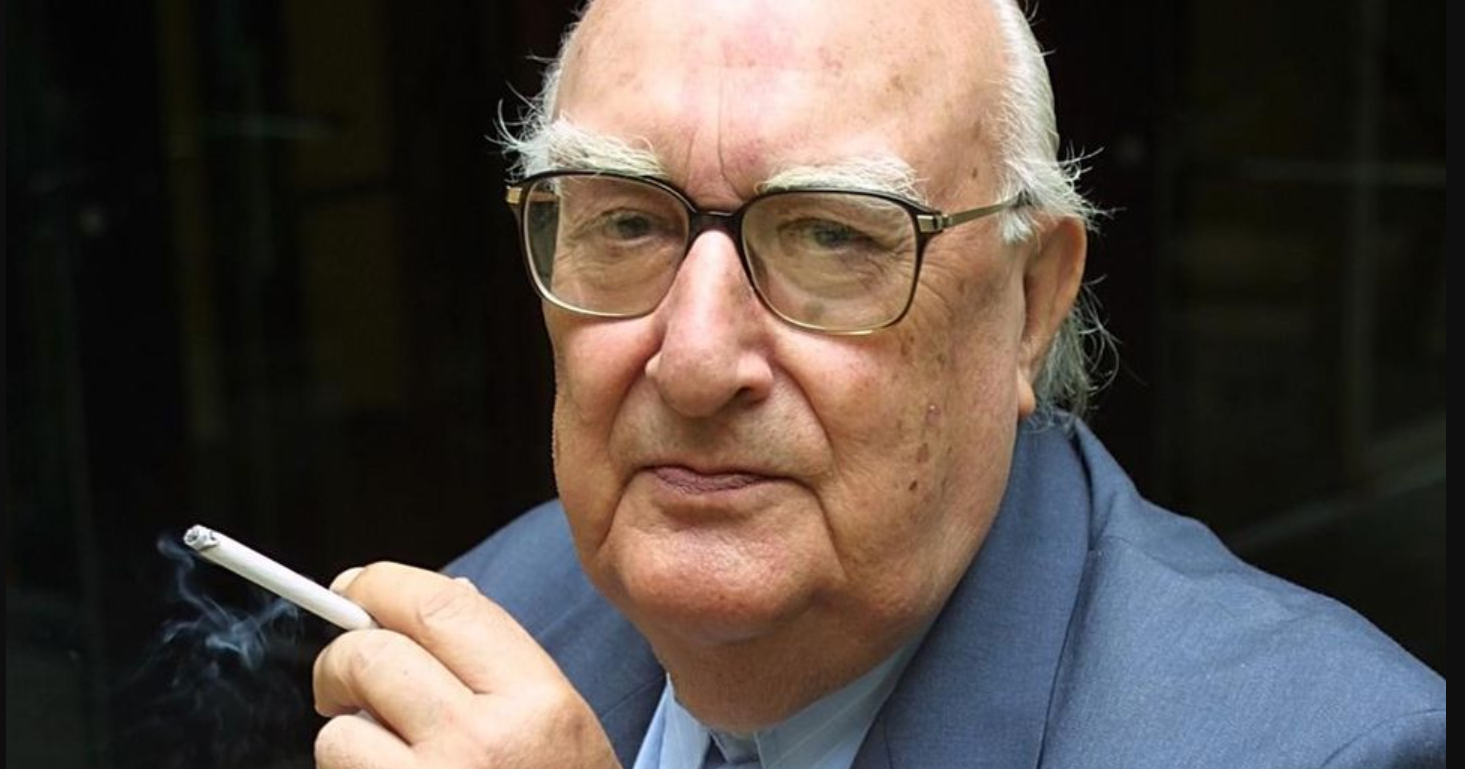 Andrea Camilleri, the man who left this world as he dreamed: telling stories

‘If I could, I would like to end my career sitting in a piazza telling stories and, at the end of my life, weave through the crowd with my coppola in my hand’. This was Andrea Camilleri’s response when asked why, at the age of 93, he had not yet decided to retire.

Despite suddenly losing his vision, Camilleri continued to knead reality and fantasy by developing his own unique language, Vigatese - a language which, in bringing together the peculiarities of Sicilian dialects, which came to represent Italy's southern island better than any single dialect could.

Andrea Camilleri was born to tell stories, and you can’t stop doing what you were born for.. The Sicilian Maestro, who passed away in Rome this July from complications of a broken thigh bone and heart problems, continued to write despite his years and illness, guided on the blank page by his faithful assistant, Valentina Alferj.. He continued to write until his final days whilst he was preparing his debut at the ancient Terme di Caracalla.

“I have an extremely disorderly manner of writing,” Mr. Camilleri said in 2002. “I don’t write like Snoopy: ‘It was a dark and stormy night,’ I couldn’t start with Chapter 1. Everything has to follow a certain logic - everything has to be in a certain place”.

Camilleri’s novel La Forma dell’Acqua, published in Italy in 1994, introduced the world to Salvo Montalbano, a detective working in the fictional Sicilian town of Vigata, a place where corruption is endemic and unlawfulness rife.

The book, published when Mr. Camilleri was 69, sold well enough to warrant a sequel, Il Cane di Terracotta, in 1996, then another, and another.

‘I sold 10,000 copies because people phoned each other, and in the same way you suggest a movie, they were suggesting my books,’ he said in 1998. The series, written in a combination of Italian and Sicilian, grew to more than two dozen titles. Camilleri was four books into it when his character was elevated to a whole new level of popularity by Il Commissario Montalbano, a television series from the Italian state broadcaster RAI that has been running since 1999. It has also aired abroad, including on the BBC in Britain and on SBS in Australia. Montalbano is played by actor Luca Zingaretti.

Andrea Camilleri was born in Porto Empedocle, a town in southwestern Sicily that became the inspiration for the fictional Vigata. His father worked for the Italian Coast Guard and eventually became the model for Montalbano, a detective with a certain disregard for authority. He was a staunch Fascist until 1938, when a young Andrea told him a friend had been barred from school because he was Jewish.

‘My father hit the roof, saying, “That bastard,” referring to Mussolini,’ Camilleri recalled. ‘I’ve always tried to make Montalbano critical about the behaviour and orders of his bosses - the imbecility of power,’ he said.

In 1949 Camilleri won a scholarship to study at the Accademia Nazionale d’Arte Drammatica (The National Academy of Dramatic Arts) in Rome. He lasted only a year there, but stayed in the city, working as a stage director. He was then hired by RAI’s radio division in 1958, but soon he switched to the television side, directing and adapting scripts. He began teaching theater at his alma mater in 1974 and continued to do so for more than 20 years.

His career as a writer began discreetly, with the publication of Il corso delle cose in 1978, and continued in the years that followed, alternating Montalbano’s thrillers with historical novels, including the formidable Birraio di Preston. Depsite Camilleri’s passing, his publishing career is not over. Camilleri wrote a final Montalbano novel years ago and gave it to his publisher to keep in a safe, with strict instructions to publish it only after his death.

‘I finished him off five years ago,’ he said in 2012. ‘That’s to say, the final novel in the series of Montalbano is already written and deposited at the publishing house. When I get fed up with him or am not able to write any more, I’ll tell the publisher to publish that book.’

How Montalbano’s story ends is still a mystery. In the meantime, we just have to thank Camilleri for the gift of his books, and celebrate the man who has always lived as he wanted, surrounded by words, and who left this world as he dreamed: telling stories.