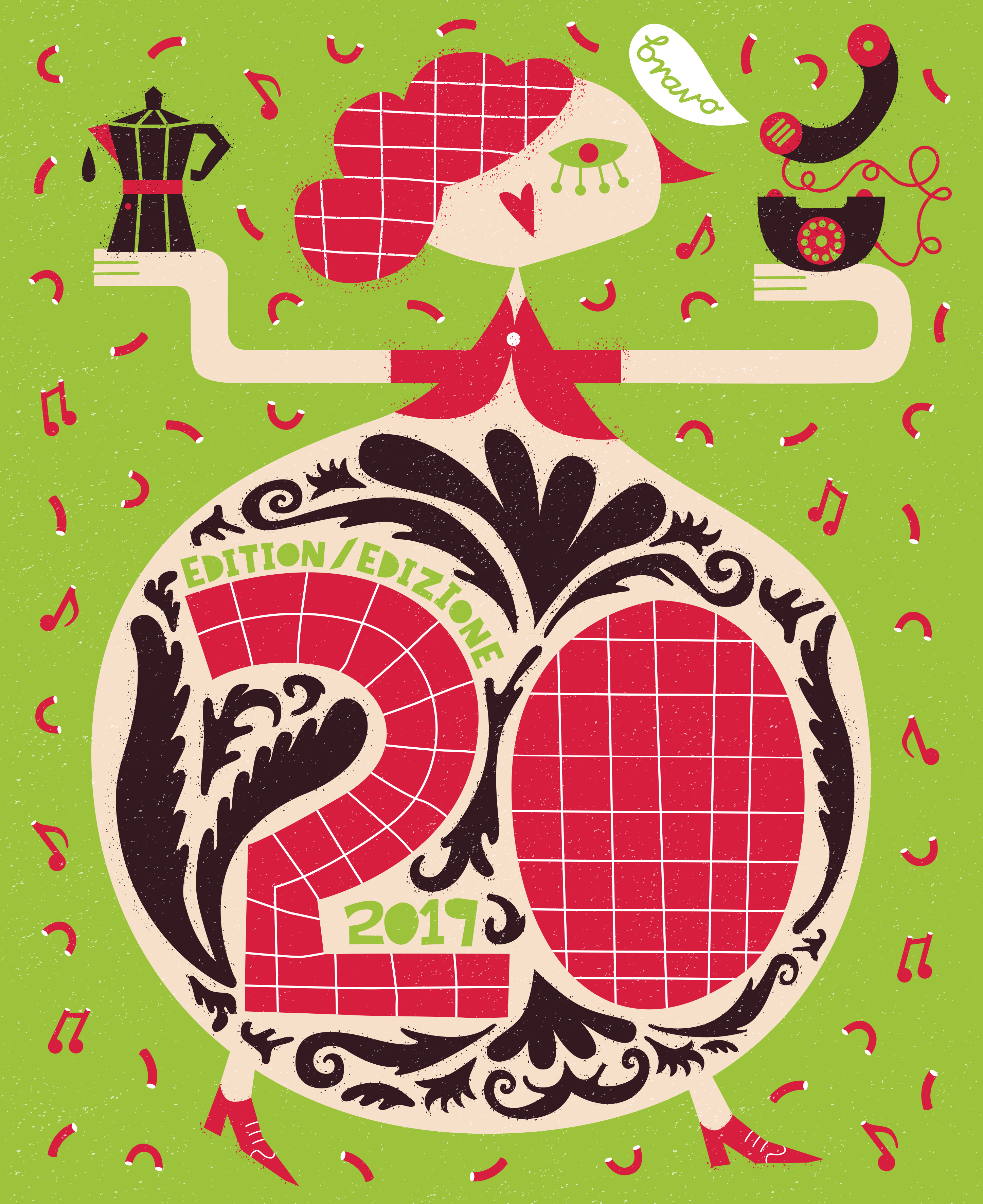 Committed as we are to fueling the controversy over the Italian ‘decline’ (as defined by the Italian economic newspaper Il Sole 24 Ore), we often forget about the reputation that the Italian system has earned and maintained in various sectors for several decades.

Despite many problems, it is known that Italy is the second industrial power in Europe (second only to the 'locomotive' Germany).

There are also achievements that are unexpected, for example, that Italy ranks as the first agricultural power in the EU, or that the Italian share in the export of textile machines and shoe machines is among the most significant in the world. Also surprising is that Italy is among the leaders at a global level in the circular economy for waste recovery, with 307 tons of material per million euro produced.

According to data from the World Trade Organization, there are at least eight sectors in which Italy excels, from mechanics to agriculture, to food, to fashion… to name just a few.

But there is a field in which Italy is the undisputed world leader, and that is culture. This was recently stated by the 2019 Best Countries report, by the U.S. News and World Report, in collaboration with BAV Group and University of Pennsylvania, which assigns Italy the gold medal for the most relevant cultural influence on an international scale. This is the recognition that perhaps should surprise us the least, given that ours (together with China) is the country in the world with the highest number of UNESCO sites (55) and holds 60% of global artistic and cultural heritage.

This special 20th edition of Segmento comes from a reflection on this wonderful honour.

The first publication of Segmento saw the light of day five years ago, pursuing the goal of providing young generations with a narrative of Italy that reflects the broad spectrum of its cultural offerings in today's world.

Italian culture is a living body and like all living organisms, it undergoes crucial changes for its own survival. If we paraphrase the Latin poet, Ovid, we could argue that culture changes and renews itself, avoiding the danger that it suffocates in asphyxiated clichés and perishes.

Guided by this belief, Segmento's editorial team asked itself a series of questions: what is the degree and role that Italian culture plays in the Italian community (and not only) in young people, starting with the youngest children? What is the role that Italian institutions, private bodies and Australian organisations play in spreading and teaching Italian culture? What kind of future are we forging for our culture, and what idea of ​​Italy are we transmitting to our children and grandchildren?

I take great pleasure in thanking all those who, together with us, have tried to answer these complex and stimulating questions to contribute to a debate, of which the outcome will shape the young Italian families of tomorrow in Australia and the sense of a cultural identity capable of influencing not only the Australian community, but a large part of the human consortium.

Thank you for the constant support offered to Segmento and the contribution of ideas for this edition in particular to: