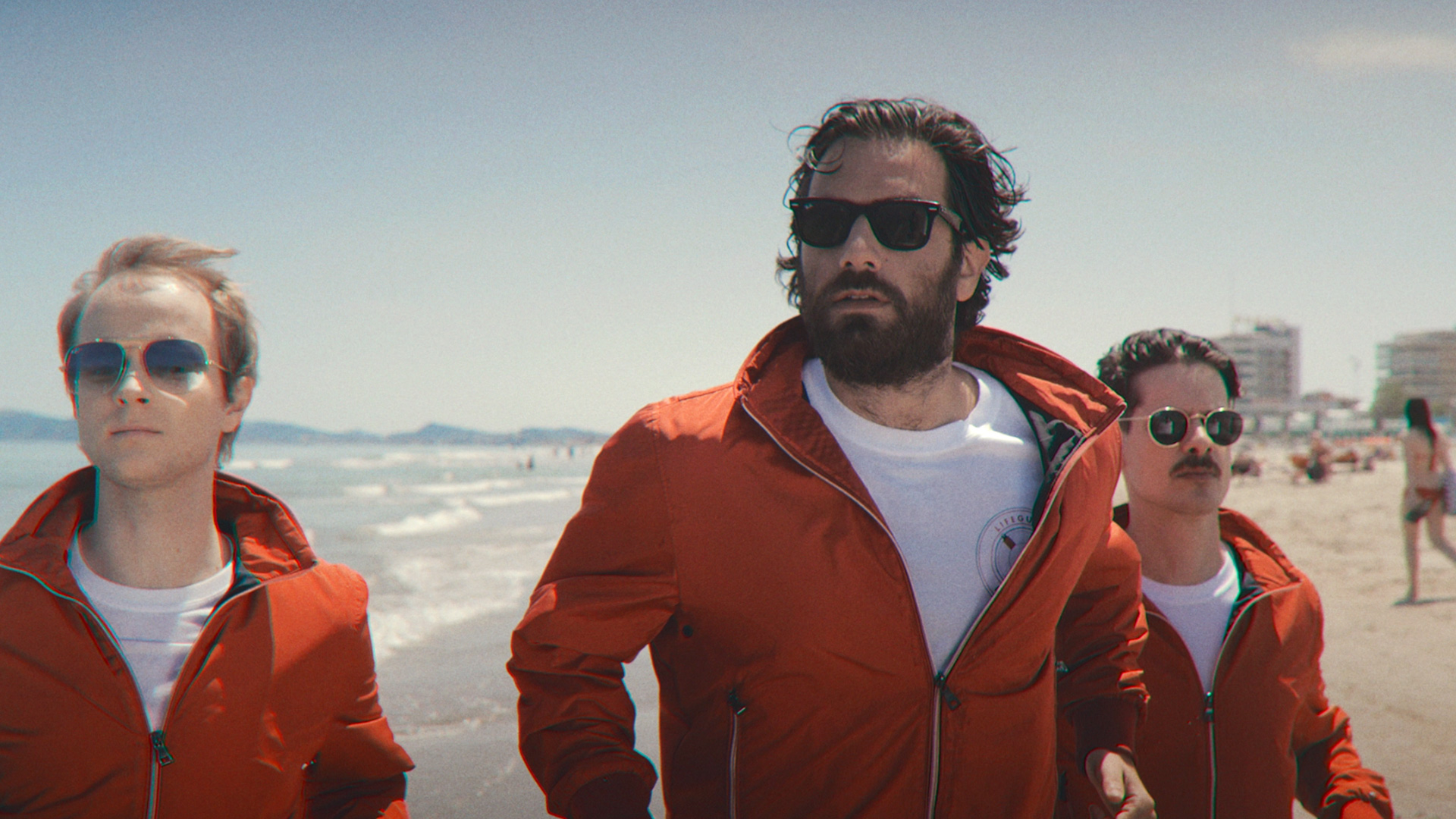 Exclusive interview with Tommaso Paradiso, leader and singer of Thegiornalisti

Whenever I think of Italy, I think of sun-kissed days by the Mediterranean ocean – aperitivo in hand, watching the beautiful people go by through the lens of my Ray-Bans, golden tans, late dinners, dancing to Italian music whilst the sea breeze tousles my hair.

Thegiornalisti, currently the number one band in Italy, has encapsulated the summer vibe in their song Riccione. This song conquered the Italian airwaves over the months of July and August and was the number one played song catapulting it to the coveted top spot on the iTunes charts.

Riccione is about a summer spent in the town of the same name in the Province of Rimini and conjures up images of being free with not a worry in the world. Thegiornalisti have given birth to the new pop wave in Italy inspired by vintage soul. People love this style so much that their Album Completamente Sold Out that was released on the 21 October 2016 has reached Gold status.

Why do you think Riccione was so successful?

Riccione was a surprise to everyone: this song came about as a joke between two songwriter friends with whom we collaborate. It started with one note and with only the word “Riccione” which then became the song everyone was singing this summer. With the beautiful energy of this song and a mix of contemporary and vintage sounds we conquered the hearts and ears of many people.

Was it difficult to achieve success in Italy?

I started playing with my band in 2009 in many small venues. From these humble beginnings we achieved “success” from the hard work of many years, together with people that believed in us; the general population and industry professionals alike.

How did you start your musical career?

All of the band members and I were playing in different bands in the independent Roman music scene. It wasn’t until 2009 that we chose to play together because of the strong bond between us.

What emotions and experiences inspire you to write a song?

We chos to call ourselves “Thegiornalisti” because we believe that our responsibility as artists is to be storytellers via the power of words, to recount things that happen in our day-to-day lives; the exact same thing that journalists do. Therefore, it’s reality that inspires me – in all its different facets both positive and negative.

When you write a song do you first think of the music or the lyrcis?

That depends, sometimes I start with the lyrics, from a word that resounds in my mind or an experience. I often start at the piano, that way the lyrics and melody come at the same time. Recently, I have also written from a beat, from an already produced base rhythm in which I insert the melody and lyrics.

In your songs I hear a real vintage sound. Which artists inspire you from the past? I can hear a bit of Oasis who were also inspired by the music of the 60’s.

You have mentioned one of the bands I love the most! Apart from them, my idols are Lucio Dalla, Luca Carboni (for whom I wrote the song Luca Lo Stesso), the King of Rome, Antonello Venditti, and the legend that is Vasco Rossi.

I have read that you are all from Rome. It’s my favourite city in the whole world. Why do you love Rome?

Rome has magic in the air that you can’t explain. It lives in its own world: an eternal city with the positive feeling of immortality.

How important is the ‘look’ of an artist? I can see that you all have a very unique look that is quite fashionable.

Recently, I have been defined as an “icon of style”. I am pleased that a lot of people are inspired and feel they can look up to me and emulate my style. However, I am always inspired by people around me, for example my long beard is a bit of an homage to Vikings, a series I follow and love!

Have you toured outside of Italy and would you like to come to Australia?

We haven’t yet played overseas. Australia is a magical country and completely different from the Italian and European scenery: it would be a place of great inspiration.

If you weren’t an artist, what would you be doing?

I believe that in this life I couldn’t do anything other than what I am doing.

Both Riccione and the Gold album Completamente Sold Out are available on iTunes worldwide.

Special thanks goes to Nicola Cani (Management), Federica Moretti (Carosello Records) and of course Tommaso Paradiso for this interview!